The Commonwealth has always “entertained” a connection with witchcraft, for good or ill. Even ignoring the superstitious insanity of centuries past, a sizable chunk of American history happened here, and so there are battle sites, graveyards, and places of special importance every direction you turn. It feels like half of the buildings I pass, even today, contain markers or tokens commemorating a significant historical event. The occult has always been of public interest here, and today I stupidly fell victim to the hype.

Some traders in the Bunker Hill settlement were talking about rumors coming out of the Northeast about an old museum of witchcraft; apparently always a spooky place, recently there had been an abnormal number of disappearances and odd sounds coming from the ramshackle building. People going missing isn’t really news in this blasted wasteland, that kind of thing happens all the time. Small settlements and tradeposts near the museum had gone dark, everyone vanished without a trace. It was worrying enough that the traders didn’t want to head back to that part of the region at all.

I already had business in the Northeast and foolishly decided to check out these rumors. After all, a recently-abandoned trading post often means good supplies and provisions left behind. I should have just listened to the traders, should have stayed away.

True to the traders’ word, I found a few small outposts, not much more than shacks with hitching and trading stations, moldy old mattresses, and a few storage crates. A little time with my lockpicks let me resupply my ammunition, enjoy a well-preserved flask of bourbon, and even stockpile a few military-grade grenades. Whether because of the alcohol or feeling overconfident because of the success of raiding the post, I made the stupid, stupid decision to check out the museum itself.

Modeled to look like a mid-1700s manor house, the museum was obviously designed to evoke a sense of eerie mystery, standing alone behind a low rock wall, skeletal trees planted conspicuously about the property. Broken windows let cold wind blow through, and probably caused some scary noises for passersby when everything lined up just right. The front door was chained, the locks seized up with rust. Around the side I found a storm entrance to the basement, with a lock that actually responded to my picks. With a few twists, I was in. 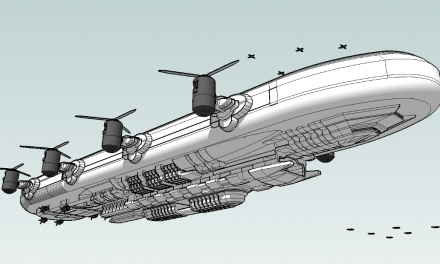