Adopted by Father Thomas nearly at birth, the only life Alex knew was the church. Raised in the priest’s spartan home in the back of the property, taught by the small private school that blended doctrine with more traditional education, and rarely interacting with people outside of the fold, At first Alex didn’t know what to make of the strangers that started appearing after he turned ten. Maybe they were always there, he eventually reasoned, and only then was he able to start seeing them.

He called them the Lonely People, after an old Beatles record found in an attic during one of the annual Springtime cleanings. At night Alex watched them – they were easier to see at night – but knew that he should not tell Father Thomas about them. The ghosts, spectres, shadows, whatever they were, he knew the aging priest would not appreciate that they walked, unseen by any but Alex, on his hallowed ground. Many of the weekly sermons spoke of demons, devils, and creatures not of God; there was no doubt in Alex’s mind that he would see these apparitions as agents of the devil, though he never saw or felt any malice from them. All of the adults seemed to ignore them, pass right through them in those rare moments where their paths would cross. They were insubstantial, ephemeral, and absolutely captured Alex’s attention.

Eventually Alex was old enough to attend a high school, and the church’s national arm ran a private school two towns over. Without even a question, Father Thomas enrolled his ward, and the matter was settled. The new schedule meant he was up long before dawn to catch the regional bus, and usually arrived quite late in the evening. He packed breakfast, lunch, and dinner, and often did his schoolwork while riding, so he could tend to his chores and get to sleep soon after returning home.

It didn’t take long for Alex to notice that he saw Lonely People off of the church grounds as well, but only in specific locations on his commute, and always after dark or before sunup. In tenth grade he was assigned a research project about the history of his hometown, and the church’s role in founding it, and he discovered that each of the locations where he saw the shades was near a graveyard – all except the church that was his home; he had been over every inch of the property in his years, and not once saw or heard about gravestones or burial plots.

As graduation day loomed, and the elderly priest made known his assumptions that Alex would proceed to seminary, in order to one day lead the church, Alex made up his mind. On his eighteenth birthday, just one week after classes ended for the term, he would approach Father Thomas about what he had seen since he was a boy, and demand the truth about the missing graveyard.

A big thank you goes out to Crowley of the Onyx Path forums whose original character suggestion evolved into the above concept. I hope potential players take the idea of the Lonely People and expand it to fit their game, as well as what happened to Alex after the fateful conversation with his adopted father. 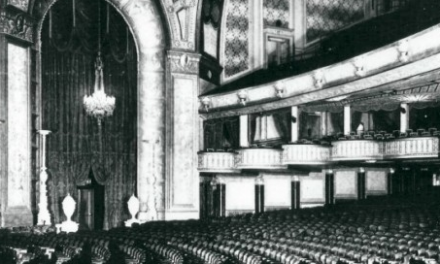 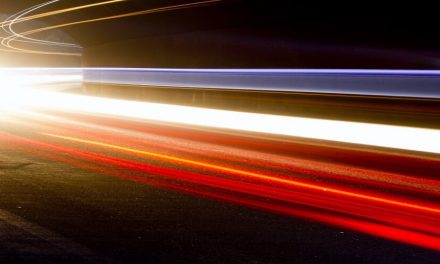 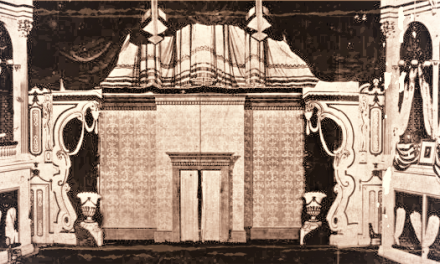