Not every Shadowrun goes as planned, and a truly colossal failure can have a long-lasting effect on even the most professional runner’s reputation. Whether for kids new to the life or old hands trying to claw their way back, there are some runs that need doing, and nobody else would take them.

Our benefactor has three large Afghan hounds that he needs secured during a trip across the California Free State. Bullet train the whole way, so it’s just a day of work, but he wants to make sure not a hair on their body gets disturbed – purebred showdogs aren’t cheap, and he’s willing to pay for a certain class of bodyguard for the prized dogs.

Oh, there’s of course a catch – his animals are crated in a private luxury car but there didn’t seem to be room in the budget for the runners to lodge in there as well; they’ll be smuggled aboard the train in an old wooden shipping container, and will have to dodge train security on their way to the kennel.

What kind of danger is he expecting? I have no idea. Who would want to knock over a high-speed train just for some long-haired show dogs? Maybe he’s worried about people going after something else aboard, and wants to make sure his pets aren’t hurt in the crossfire.

Either way, this job is perfect for a team that’s either real down on their luck or doesn’t know any better. 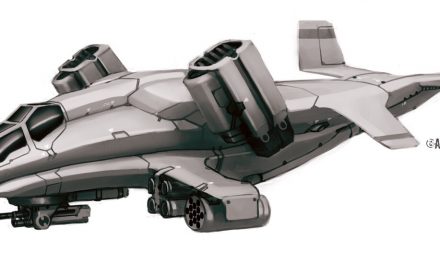 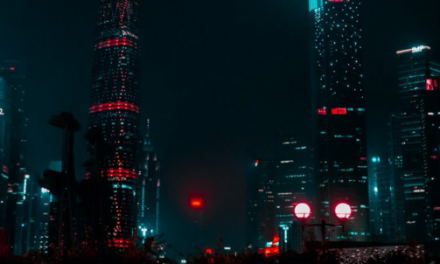 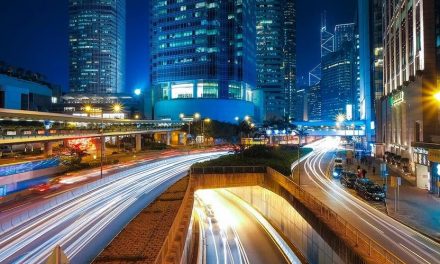