They used to call my home “the Commonwealth,” a refuge against the problems and travesties of the past. A modern utopia for a brighter future, they said. A community like no other.

I didn’t like coming back here, but occasionally there were supplies hidden among the ruined remains of former lives, lost so many decades ago. I didn’t stop to think about who may be hiding the precious food and water rations, or who I was stealing from – that’s life in the wasteland. Everything has become savage, feral, and selfish. Even me.

It made me feel better that I never saw anyone in town, but I haven’t honestly given myself time to think what would happen if I did. I’ve killed raiders who saw me as easy prey, shot plenty of wildlife, emphasis on “wild,” for food, and even roughed up other survivors when the need arose. Should I be ashamed of what I’ve become?

No. I am a survivor, and this is what it takes to survive out here.

That isn’t to say there aren’t good people. At least, people who I trust enough not to stab me while I sleep. Trust doesn’t come easy out here, but there’s something to be said for being on the same side of a fire fight. I still don’t know about the crazy old lady who keeps asking for drugs, but the rest seem to stomach her and she leaves me alone. Good enough.

I try not to think about the civilization whose ruins I walk through, salvage, and pilfer. The world used to be different, but that was a very long time ago. For some, a dream-like past memorialized in concrete and steel. For me, a haunting memory of a different lifetime that seems so tangible sometimes. So close, and yet burned by the nuclear fires that scourged this place. 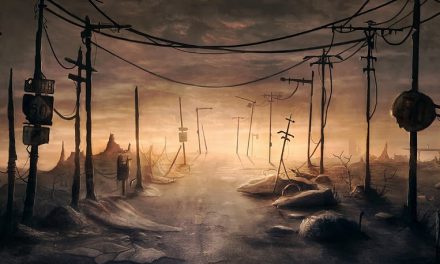 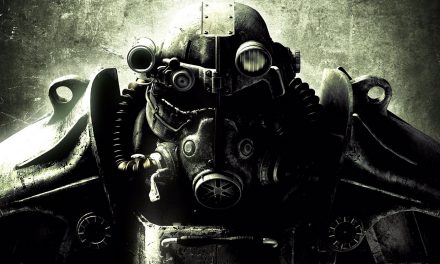