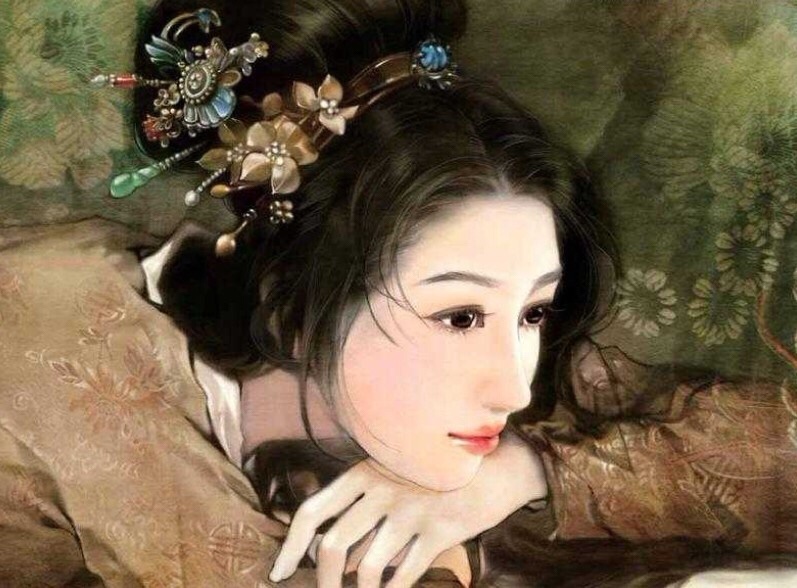 Outside of the Boy Scouts and sports, my close friends and I spent many hours of our youth enjoying table-top role-playing games like Legend of the Five Rings, RIFTS, and innumerable others. This is a story about immaturity, self-realization, and group dynamics, and it has stuck with me as a running joke ever since.

In our freshman year of high school, most often our game master was Nick, who seemed to have every rule book ever published for every system imaginable. Most of the group wanted to play games where we were superhero-level beings, accomplishing good in the world through force. Long had we heard from Nick about a friend of his, let’s call him Andy, who got Nick into gaming years before, and about his unparalleled skills as a role-player. Eventually, we learned that his old friend was coming to town and wanted to play a gaming session.

We all wanted to bring our A-game for the visit; Andy’s reputation had been built up to almost mythical heights, with how seriously he took the hobby and how nuanced his role-playing would be. As the day came, we all hoped we could hold a candle to this unknown master of the hobby, one our GM looked up to with such high regard.

As he walked in the door and greeted Nick, he didn’t even say hi to the rest of us. Turning to me, he asked “how many hours of anime do you watch a day?” in an oddly-accusatory tone. These were the days when Cartoon Network had just started showing things like Dragonball Z, Gundam Wing, and other imports. I told him that I watched maybe an hour.

“I watch five hours of anime every day,” he responded, full of bravado. My friends and I, all except Nick, shared a look of confusion. How were we supposed to react to that? He obviously meant it as a boast, but that seemed both an unhealthy amount and nothing worth being proud over.

Eventually we moved to the den and started creating characters for a one-shot L5R game, Andy’s favorite setting. We were pouring over books, looking for interesting traits or flaws to take, when Andy revealed that in his local game, he had a Rank 8 samurai. In that first edition of the game, Rank 5 was the limit, and it would be like saying he had a level 25 character in AD&D. Surprised, slightly impressed, and wondering how that was possible, we inquired further.

“I survived the Tomb of Iuchiban,” he proudly stated, talking about an (in)famous published adventure that was all but guaranteed to kill half of the PCs playing it. We were indeed impressed, until he added more details. “Yeah, I solo’d it, beat it all by myself.”

L5R is a game focused on two things: specialization and politics. A character who is good at swinging a katana really can’t be good at taking hits, and one trained in the social graces (which is essential for the party to have) can’t do either. It would be functionally impossible for any single character to make it through that lethal adventure. Our incredulity grew, and respect for Andy dropped by the minute.

“I ran myself through it, no big deal,” he claimed, stopping just short of buffing his nails on his chest. Several of us pressed for clarification, and it turned out that, yes, he had in fact been both the only player and the game master for this incredibly deadly, complex socio-political game. That’s not exactly “playing” and more “writing his own fan-fiction.”

Any pretext of respect for Andy fell away from all of us, except Nick. Not that gaming is some hard-wrought competition filled with honor and glory, but this guy was the equivalent of someone pretending to be in the military – everything they did was Top Secret (but they’ll tell you anyway), they’ve killed hundreds of people, and are the most dangerous person in the room. For whatever reason, these people feel like they need to lie, with enormous stories, to get respect. Sitting in that living room, we saw how well it worked on Nick, and how poorly it worked on the rest of us.

The final straw came when we were finishing up our characters. There is a recurring theme in many gaming groups where male players will portray ultra-sexualized female characters. Whether it’s to hide their own insecurities or in effort to “take power back” from those they see as superior, I don’t know. There’s nothing wrong, in my mind, about playing characters of differing backgrounds, opinions, and circumstances than your own – that’s the point of role-playing, really – but to play a grossly over-the-top stereotype, unironically, I think that says a lot about the person in question.

Anyway, he made this ultra-seductive Scorpion-Clan courtier with the “Dangerous Beauty” advantage, which would drastically increase his odds of tempting others into immorality. He proudly stated that, with his stats, he could (and would) seduce any and every other character at the table.

Here’s where I take a moment and go on a brief aside. For me, role-playing games aren’t about having the biggest stats or doing the most damage. For me, and the people for whom I run games, the most important aspect is the story, the collaborative and often unpredictable process of everyone’s input. RPGs aren’t a contest to see who can “win,” they’re a vehicle to facilitate imaginative storytelling by a group.

That isn’t to say that people who play games for other reasons, or with other aims in mind, are somehow doing it wrong. Quite the contrary – I don’t think it’s my place to tell them how to enjoy this hobby any more than it is theirs to tell me. In my experience however, I’d prefer not to play with those who see RPGs as a race to the biggest numbers, because invariably it becomes more about winning than about the story. Points on a sheet may describe a character, but for me those points shouldn’t be the end-all, be-all of who the character is.

Gaming shouldn’t be a competition.

The fact that he built his character to be specifically superior to ours, particularly in a way that was designed to force us into uncomfortable situations, didn’t sit well with any of us players. I can’t remember who said it first, but someone took a look at his sheet and shook their head. “Sorry to hear about that advantage.”

“What? What do you mean?” he asked, searching for any sign of mis-spent points.

“You have ‘Dangerous Man-Beauty.’ Everyone thinks you’re sexy – for a guy.”

Obviously societal culture and awareness of gender dynamics has changed since the mid-1990s, and the situation would be handled much differently now, but we were a bunch of 15 year-old boys who wanted to make Andy as uncomfortable as he had made us – attacking his fictional character seemed well-within acceptable bounds.

There was confusion on his face, as he tried to understand what we were talking about. He pointed to his sheet where it clearly said “Dangerous Beauty” and we kept correcting him, saying “Dangerous Man Beauty.” All in all we’d have no problem playing alongside his character, so long as everyone we encountered thought he was a sexy man rather than the seductress he designed.

Was it bad form to poo-poo his character? Of course. Was it bad form to announce that he was going to try and seduce our characters (and building his character specifically toward that aim)? Absolutely. We had picked up on the fact that Andy wanted to feel powerful, in control, and his go-to mechanism for that was to put others down, to point to specific (even fictional) examples and declare those as proof of his supremacy.

We simply weren’t having any of it.

Truth be told, we never even started playing that game. Our teasing cries of “Dangerous Man-Beauty,” wildly hilarious to us, drove Andy to leave the house, leaving Nick stunned. He had invited over someone he saw as a pillar of gaming prestige, and we had acted like a bunch of jack-holes. He didn’t see the situation as we did, and we didn’t see Andy like he did.

When I retell this story, I usually focus more on the situational comedy and less on the motivations behind everyone’s choices, but this is the first time I’ve actually committed this tale to writing, and I think it’s important to explore all sides of the circumstance, not the least of which being that society has changed since those high school days so long ago.

That said, even today when I run a Legends of the Five Rings game, I always have to intentionally omit the word “man” when I read the list of advantages – for me that trait has been forever cemented as Dangerous Man-Beauty, and acts as a frequent reminder about the hubris and self-importance that is so pervasive in gamers and gaming culture. 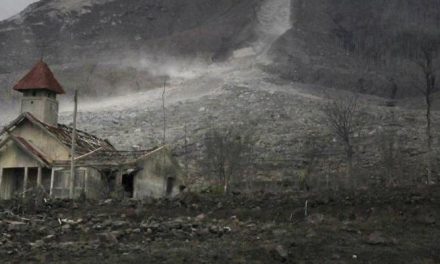 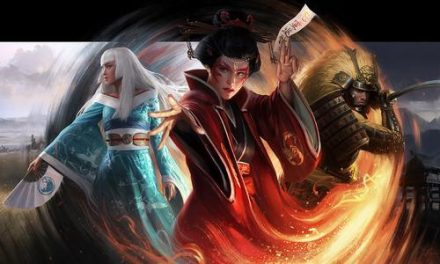 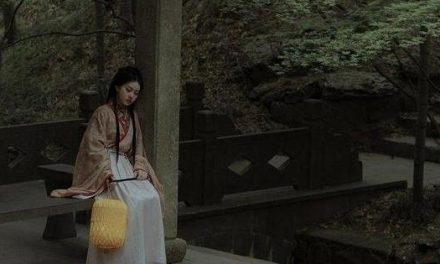 What the Heart Wants