When running a role-playing game, particularly one with a large playerbase, often the storytellers get odd requests for items or hear genuinely baffling plans from players. Breathlessly someone could say their character is “tracking down a 1966 baby-blue Ford Mustang” because, in that moment, that’s the most important thing to their character. Some requests, depending on the situation and specific circumstances, are granted, and others denied. A large part of being a storyteller is communication and fairness – it’s one thing to adjudicate a rule, it’s another to do so while helping others to understand your decision and the reasons for it.

This is not the story of a reasonable request.

In the game we ran, vampires were afraid of two things above all other threats: fire and sunlight. While characters couldn’t exactly go out and harness the sun, we did try to keep a tight lid on the idea of them procuring flame throwers, white phosphorous grenades, and other incendiary devices. In our rationale, not only would a vampire avoid having any of these items around, both for their own protection and to avoid drawing the wrath of the secretive monsters all around them, we imagined in a world largely run by these creatures, they’d make obtaining complex or weaponized incendiaries exceedingly difficult at best.

A player came to two storytellers and asked for permission for his character to have “napalm bullets.” After a confused silence, he tried to describe what he wanted. “You know, bullets that like, explode when they hit.” While the storytellers didn’t need more than a glance at one another to know that they’d both deny the request, it’s (almost) always worth giving players a chance to explain their reasoning.

“The government sends napalm to universities that are doing research, so …” he fumbled. “I saw it on the internet!”

Trying to avoid saying an unequivocal “no” without cause, the storytellers asked if his character had any kind of metallurgy or ammunition-making skills. Having none, they asked if he had a high enough Courage statistic to work with napalm in any form. Not being very courageous, they then asked if he had any sort of connection to a university, or held an advanced degree, whereby the “government” could conceivably be tricked into thinking he was doing a study.

Even after explaining by example all of the ways his plans would not come to fruition, and how his character possessed neither the know-how nor the bona findes to obtain base materials in the first place, the storytellers were amazed that the player pressed on, arguing “but I saw it on the internet!” Needless to say, his argument was not persuasive enough for the storytellers to relent.

Even now, ten years later, those of us who were privy to the exchange still laugh about what kind of letter the character would have sent in order to try and obtain napalm.

I am not a vampire. I read on the internet that you can send me some napalm for, uh, study. At the university. We are studying napalm. We won’t make bullets out of it. Promise.

Thank you,
[Character Name] (Dr?)
From the Internet

PS: Not a vampire 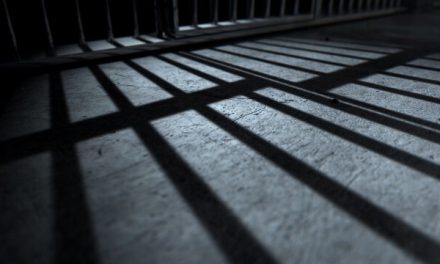 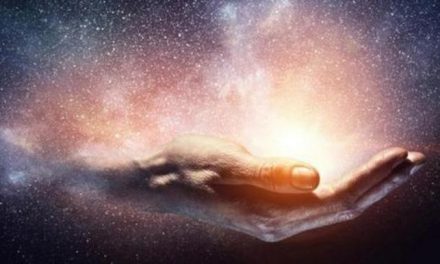