Marlene often told stories, particularly when the drafty house would rattle with evening winds, trying to ward off her own fear of the dark unknown. Mother was out on a grand adventure, she envisioned, striding across kingdoms and empires in search of priceless artifacts and riches beyond measure. Mother wanted to return home, Marlene explained to her cold room and meager possessions, but the world needed her and her magic.

Mother was a powerful witch, one who was always fighting for justice, using her mystic powers for the good of humanity. She didn’t want to lead her enemies back home, so she had to stay away, to keep everyone she loved safe.

Marlene was a good story-teller.

Deciding to study psychology wasn’t a difficult choice for her, often being the one other outcasts at school would tell their secrets, their fears. She couldn’t fill the hole in her own heart, but she could distract herself by helping others to address their own.

In time she graduated and opened her own practice, a single office in a shared-tenant commercial building converted from an expansive and aged house, where she could display the record of her many scholastic accomplishments, if she had wanted to. Into her late twenties she still kept her private life, her home life, her past, separated from her public face, her workmates and patients. She was licensed to help others, and that was enough. She had years of life experience garnered by reliving the tragedies and suffering of others; almost enough that she didn’t have to think about her own. Almost.

Marlene found success in living through other people, ignoring as much as she could about herself.

The first cracks in her finely-crafted reality came with a voicemail from a number she didn’t recognize. She hadn’t heard the phone ring and there were no missed calls so she was quick to dismiss it as an unsolicited sales message, until she heard her mother’s voice. “Merle,” she plead, the only person who had ever called her that.

Her cheeks were wet with tears before the phone slipped from nerveless fingers, ignored amidst a sea of cascading questions, none with reasonable explanation.

Had the man with the long jacket and ugly dog been stalking her? In the days after hearing her mother’s message she saw him, or at least someone dressed the same, almost every time she went outside. She had tried to call her mother back, once she regained some measure of composure, but the number had been disconnected. A patient who worked for the phone company told her it had been disconnected for years.

She felt like she was losing her mind, like years of denial and avoidance were finally catching up with her. Thrown to the pavement by a car she swore hadn’t existed until right before it was too late to dodge, she waved off all attempts to aid and hobbled home, locking the door tight, shuttering the windows against a world she no longer recognized.

The man with the long jacket and the ugly dog watched her from across the street as she left for the office the next morning, gingerly avoiding putting all of her weight on a swollen and bruised ankle. She couldn’t take her eyes off of him, off of that ugly little dog. He stared at her, nonplussed, as if it were the most normal thing in the world to stare at a woman trying to go to work.

A car pulled up with a biting screech, blocking the crosswalk she took to her car’s lot, snapping her attention away from the unnerving tail she had picked up. “Get in,” the driver called out hurriedly, waving her over. “They’re already on to you.”

The above presents what I hope to be a workable introduction or backstory to a Mage character, one who was thrust into the rigors of the supernatural later than most. I have left plenty up to the imagination of the player and storyteller, most notably her paradigm and specific tradition affinity. With any luck it’ll be an interesting kick-off point for some engaging stories!

The idea for the man with the ugly dog taken whole cloth from Within the Wires Season 3, which is a phenomenal fiction podcast and well-worth your attention if you’re into slightly off-kilter dystopian narratives. 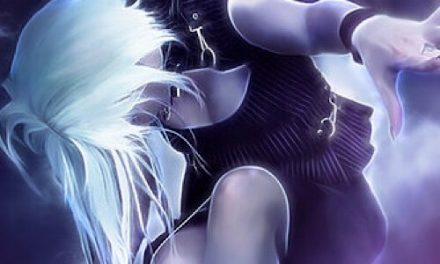 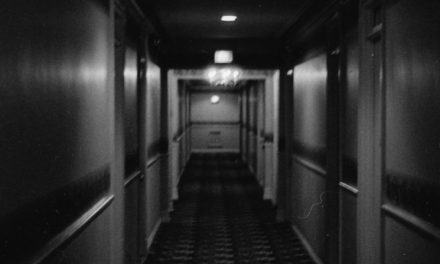 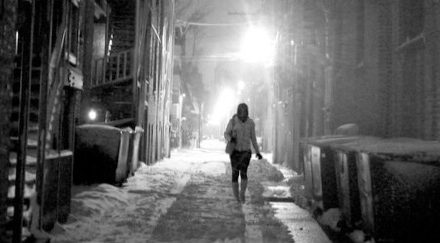