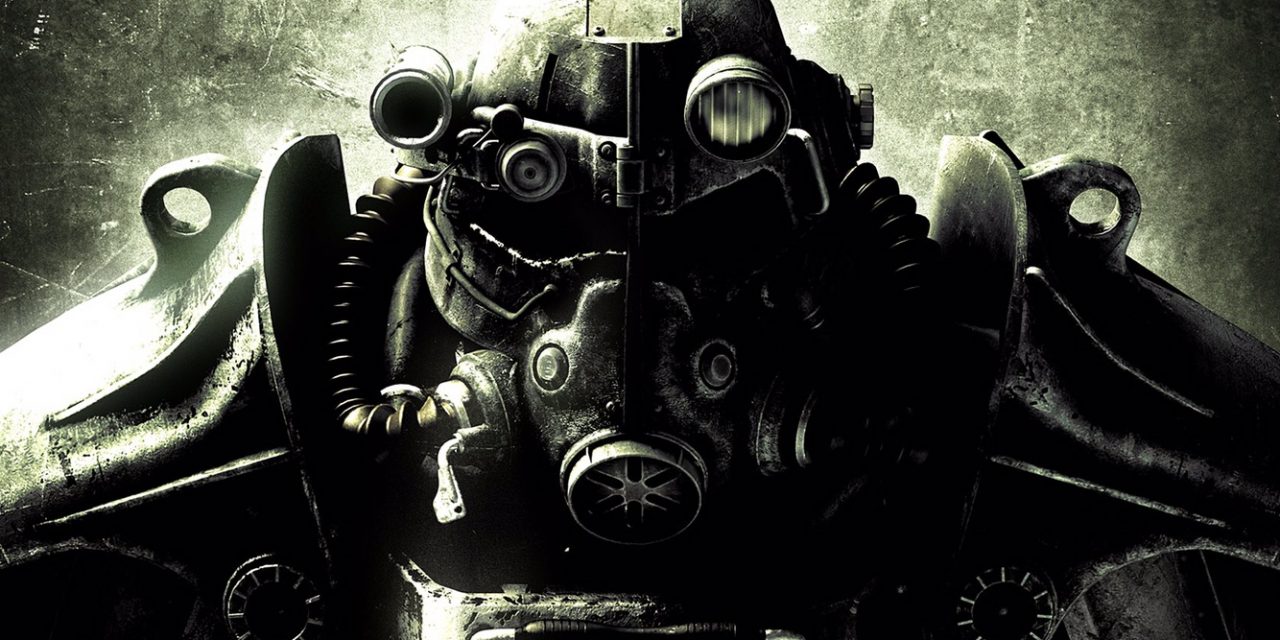 Found myself in two big fights this week. Neither of them by choice, and neither of them turning out the way I would have expected. I managed to find some old bourbon too, so it’s story time.

I poked my head into a beat up subway station, looking for supplies. Old train cars can have all kinds of pre-war goodies, and even if not there are usually good sources of caps around – namely with all of the classic vending machines and waste-disposal units nearby. Rifling through old cash registers, I hear movement. The dog starts growling, I cock my pistol, and we both wait to see what comes through the door.

Now I know I’ve written about synths before. Haven’t I? Anyway, a big fear going around the Commonwealth is that these invincible assassin-bots are going to come replace your loved ones in their sleep, then one day flip out and murder everyone. Why? Who knows – human fear doesn’t need a reason. All in all I don’t mind synths, and truth be told I think they’ll be around a lot longer than humanity, if how we’ve treated the world and each other is any indication.

Anyway, these weren’t synths. These were like synth versions of ghouls. Almost feral, bloodthirsty, with metal and gears instead of skin and organs. All kinds of fancy laser weapons I hadn’t seen before, and all aimed at my head. It took far too much ammo, and those stimpacks I was aging for a special occasion, but I made it out of there in one piece. The dog did too. Must have been 20-30 in there, all silent as the grave, happy to hop on any intruder who wandered into their subway terminal.

Well, they’re not guarding the metro any more, that’s for sure. Something I’ll keep to myself, I think, just in case anyone I run into from here in out is actually a synth. No use poking unnecessary bears.

The second was while I picked through some urban ruins – a quaint little downtown area, or at least it was before the war. Just after finding the bottle I’m now enjoying I heard the sound of laser blasts, and a lot of them at that. At least two, maybe three people were going hog wild, and didn’t care who heard them. Creeping over, I did not expect to see someone in full power armour shooting ghouls like it was a free-for-all.

He was protecting the other two, and they all had weird, almost tribal, insignias painted on their clothing. Seeing that they were blasting mindless zombies and not people, I offered my services, namely by picking off any biters that got past the main guy’s auto-laz rifle. There’s usually no loot in killing ghouls, but it’s not only great for the lifespan, it’s fun too.

With the last of the brain-dead assault twitching in the ground, the trio turned their attention to me. Turns out they were with some outfit called “the Brotherhood of Steel,” and they revered technology in some weird, almost religious, way. They said they wanted to make sure the “wrong people” didn’t get their hands on pre-war tech, and that their entire organization has been focusing on the curation of humanity since just after the bombs fell.

So on one hand, I have murderous, autonomous non-people who wanted to kill me for exploring the wrong track. On the other there’s a different group that wants to lock up technology behind steel and glass.

I shot the former, and told the latter that I was busy. Not a complete lie at least. They offered me a little shelter if I’d go with them and recapture some “priceless artifact” of the old world, but I really couldn’t get behind their philosophy,