During our trip we had opportunity to see three very different cities across Germany, and it was interesting noting how similar and how different they were from the towns in our native California. Our journey took us primarily through Frankfurt, Munich, and Garmisch-Partenkirchen, the latter being a small hamlet on the edge of the Alps.

We arrived in Frankfurt early in the evening and had a two-mile walk to our hostel. Almost all of the shops and stores were closed, with only the occasional bar or restaurant providing activity. Being a weeknight, we were surprised at the number of people on their way from one place to another, usually walking in twos or threes. We made it to our small room and very pleasantly passed out after our full day of traveling. 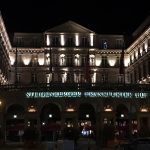 With the time difference still swirling in our heads we both woke up at 4am, and started to make plans for the day. After a light breakfast we took to the town, hand in hand, to see what the waking hours of Frankfurt had in store for us. As we walked we pointed out that the city felt very reminiscent of San Francisco, but far more spread out. It had the same sort of industrial attitude but there were plenty of open spaces – between buildings alleys were wide and maintained, parks and art installations were everywhere, and even the streets were almost excessively wide for the smaller-model European cars driving them. 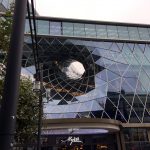 We stayed in Frankfurt both the first and last nights of our stay in Germany, and other than our GPS having no idea where to send us (apparently everything in the city is located in the train station, except when we were standing in the train station – thanks Google), it was an enjoyable visit to a city that felt almost familiar. They had the historic buildings we expected, including a Goethe museum, but overall the city was modern and walking its streets felt akin to strolling down Market street in San Francisco. 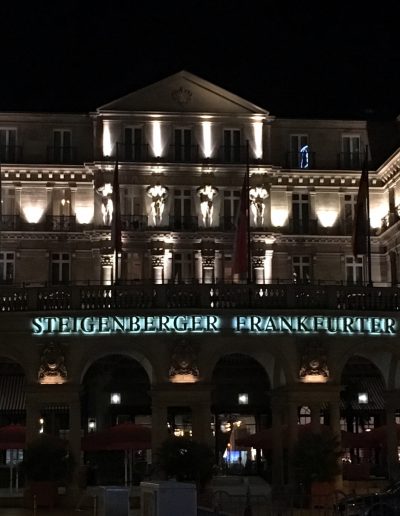 A Large and Fancy Frankfurt Hotel 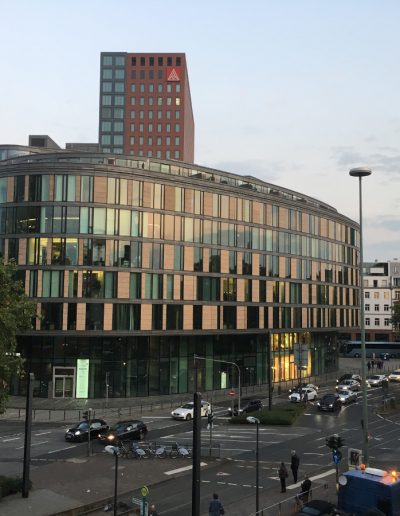 City Life near the Train Station 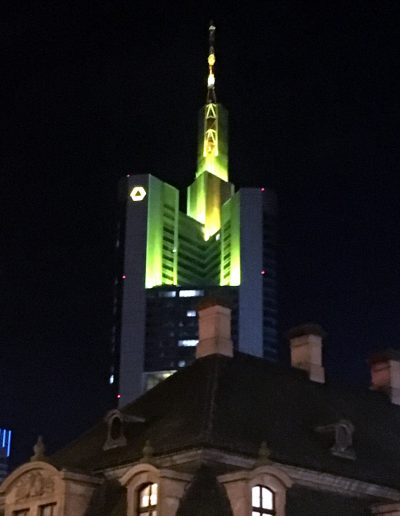 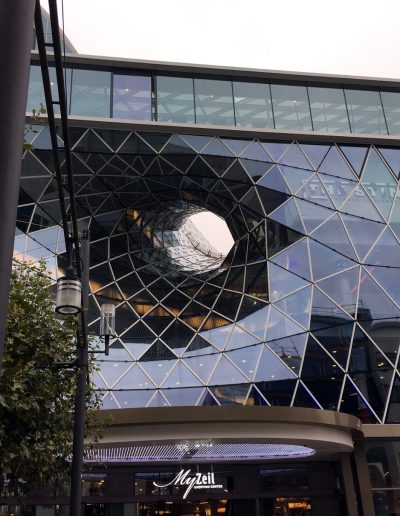 Modern Art in a Mall 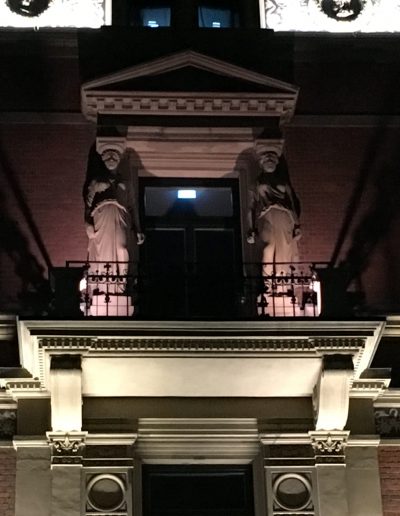 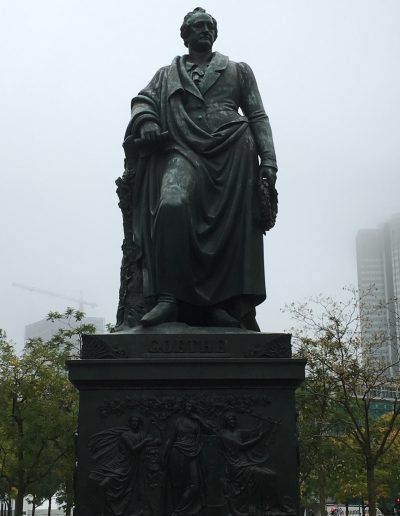 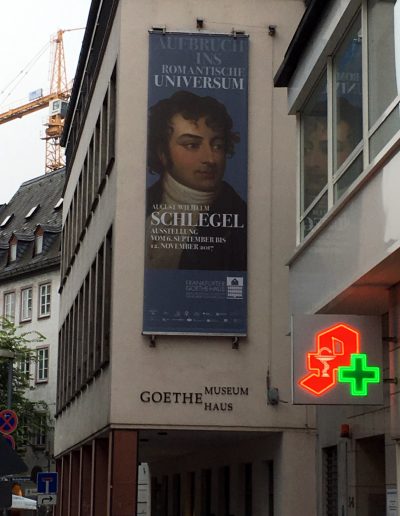 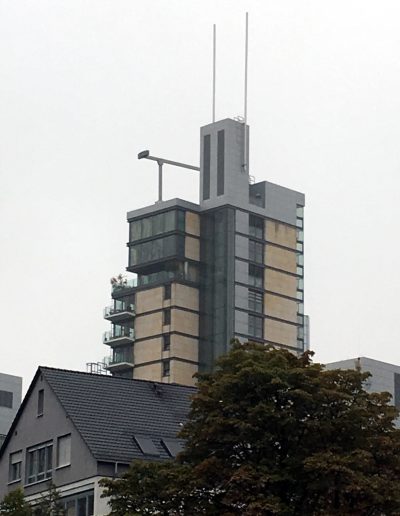 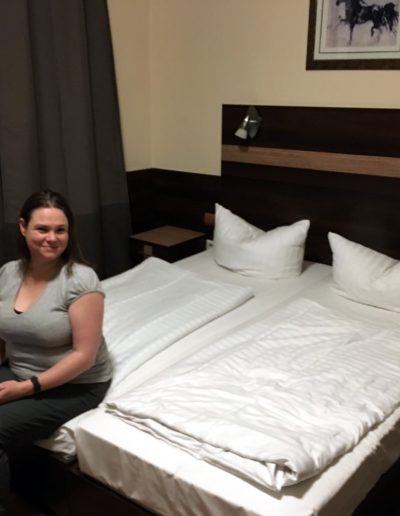 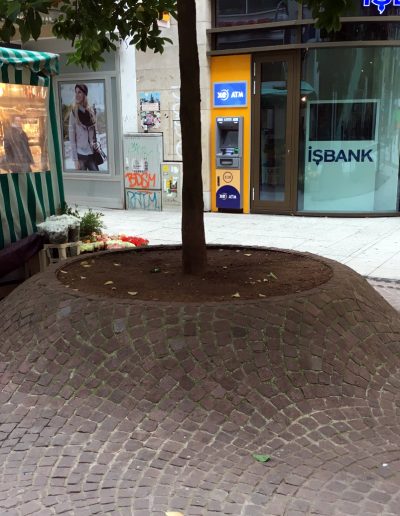