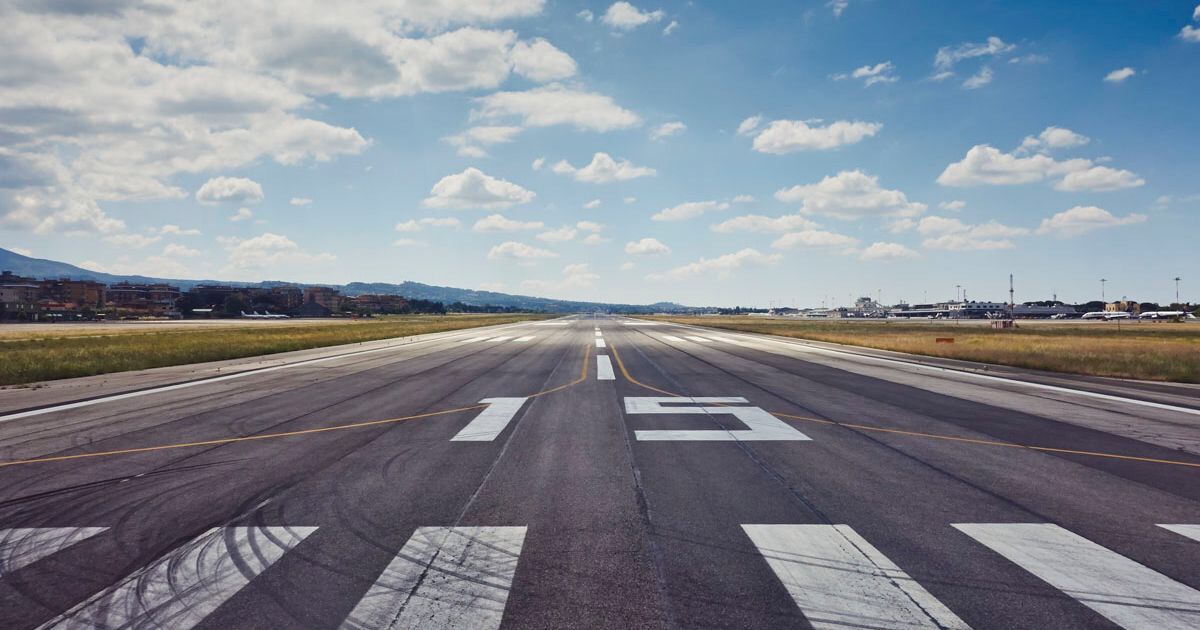 I’ve never really been one to take vacations, whether from work, side projects, or even from day-to-day living; it takes a lot for me to break out of my routine. Friends and family in Seattle even joke “yeah, and maybe this year you’ll even visit!” when I mention my favorite city.

My wife and I never went on a proper honeymoon, finances, stress, and scheduling being what they were at the time. Seven years later I decided to do something about that – we’ve flown to Germany for a week of exploration, hiking, and chocolate. I’m very fortunate to be able to go on this trip, and to give my wife the world-traveling experience she’s wanted for so long, and it is also giving me new perspective on our global community that I’d like to share with you.

In various travels I’ve flown on plenty of Boeing 737s, the default “big plane” image that goes through my head. This time however, seeing the size of an internationally-flying Airbus A380 took me by surprise. This thing was huge! Not just 10 seats across with two isles but also double-decker. Certainly the biggest plane I’ve ever been on.

As an aside, though the fares were cheaper I still can’t stand flying out of SFO. How is it possible for me to get a Ghiradelli ice cream sundae at Sea-Tac, Phoenix, and even Dallas/Fort Worth but not in San Francisco of all places? The airport seems to have neither charm nor culture, and an unforgivable lack of power outlets for travelers’ use.

Talking about technology, their “free” Wi-Fi service also hijacks all secure internet traffic in what IT security calls a “man in the middle attack.” Don’t do anything on the SFO wireless that requires a password, because all of your information is being intercepted by the airport itself, and who knows what it’s doing with it. 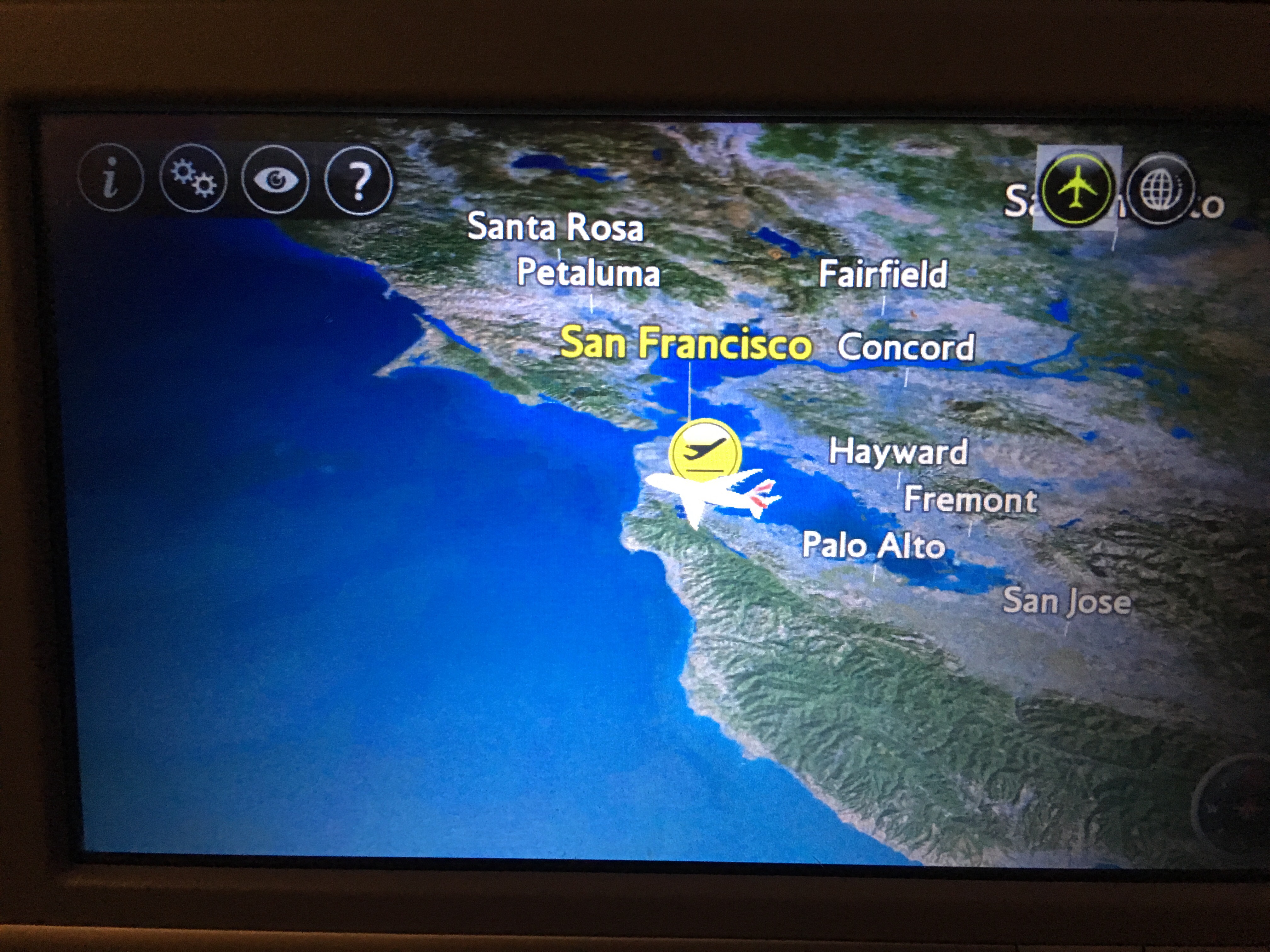 As we waited to take off, I felt excited. Client and customer issues were being taken care of by my team back at work, it was too late to handle anything I’d left behind, and I was about to voyage across the world with the love of my life.

Though the trip was largely for her, continuing to work toward my promise of giving her the life she deserves. It felt really good to leave the stresses of everyday behind, alongside the familiar Californian soil I had known all my life.

Next – Things I Wished I Knew →