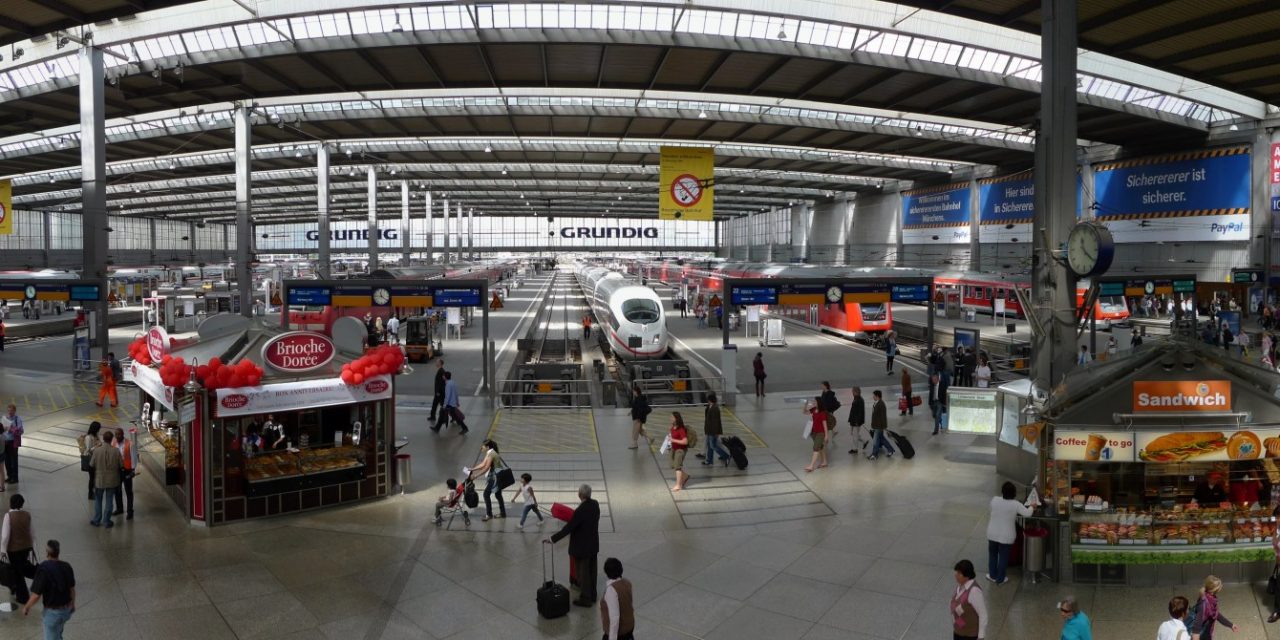 Being from California I don’t have much experience with organized public transit. Of course there are bus systems within cities, and BART for the larger Bay Area, but all in all the systems around here seem to lack consistency, ease of use, and connectivity to places I actually want to go. When I was last in Seattle I had opportunity to take their rail transit and was very impressed with how clean, easy to navigate, and efficient it was. Having experienced the railways in Germany though, I’m simply blown away with what is possible when a country decides that public transportation is a priority. 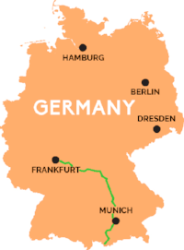 While other posts about our trip to Germany focus on the cities and places we visited, we spent so much time on various trains, and thereby saw such a large spread of German countryside and culture, that the experience really does warrant its own entry. We traveled from Frankfurt to Munich, down to Garmisch-Partenkirchen, up to the Zugspitze, back to Munich several times, and then finally back to Frankfurt for our flight home. All in all, we rode a train almost every day of our trip.

The picture above is actually taken from the Frankfurt Bahnhof (train station), showing just the first few platforms available to travelers to destinations all across Europe. There were regional trains for Bavaria, international trains, and the Inter-City Express fast trains. Not having done a lot of research on how to use public transit while oversees, I was prepared to just play things by ear and experience everything anew. I was quite surprised at how easy the system was to use, and to make my way around the various stations and stops on our trip.

Buying tickets was very straightforward, the kiosks accessible in a handful of languages, and had a few features that I really appreciated – instead of just showing a schedule of trains and forcing the rider to pick one, there were suggestions where you could enter a desired departure or arrival time and it would suggest the best train to meet those needs. Being able to say “I need to be back here by 5pm” and having it automatically calculate when we should depart was novel and absolutely invaluable. We didn’t have many scheduled events, but we of course wanted to make sure we attended the ones we did.

The trains were clean, well-organized, and over the course of a week maybe ran into a single train that arrived late. On-board maps showed where the train was currently, when the expected arrival and departure times were for the upcoming stations, and other relevant information that we found astounding – neither the wife nor I had seen anything like that in our public transportation experiences here at home.

Being on the train was also a social experience, particularly on the way toward Munich. Being in the middle of Oktoberfest, different passengers and parties were exchanging stories, food, and even beer on the trip. It was obvious that for many, taking the train to a city just an hour away was a special event, worthy of celebration. We didn’t see that much on the commuter trains of course, but on the intra-regional lines everyone seemed to be keen to talk about where they were from, where they were going, and how things were in general.

While the East Bay, South Bay, and Peninsula all have regional transit here in California, options for the North Bay are excessively slim, even with the addition of a new rail line that connects Sonoma and Marin counties. Whereas out here cities and communities seem to sprawl, in Germany everything seemed very distinct, with large tracts of farmland between bustling city life. It seemed that much of the design and layout that went into their cities was based around the idea of public transportation, something that seems alien to us here on the West Coast. 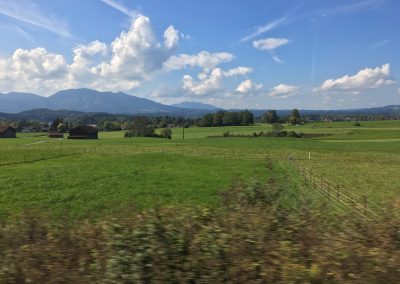 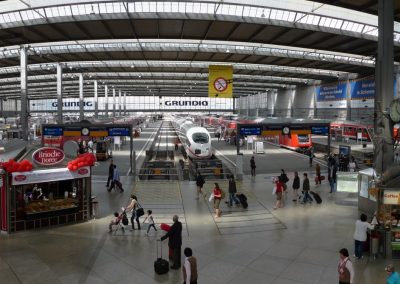 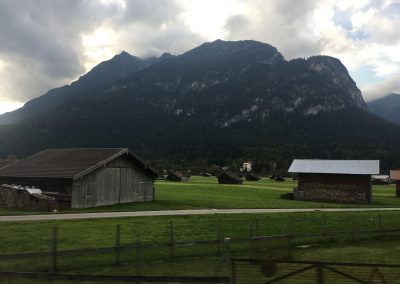 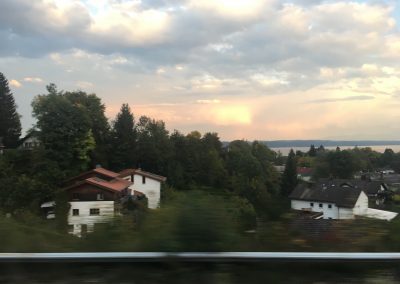 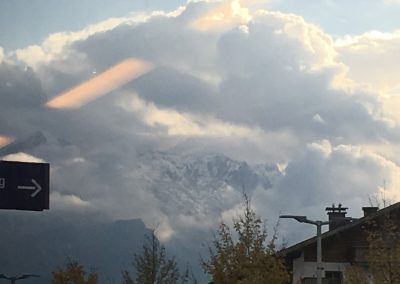 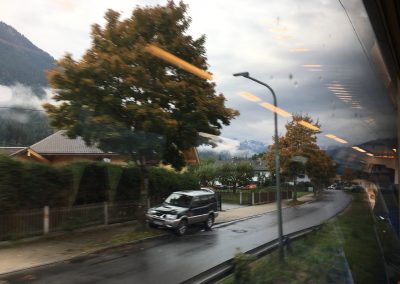 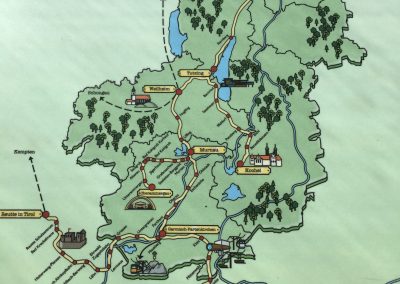 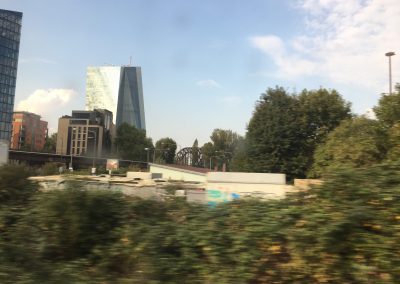 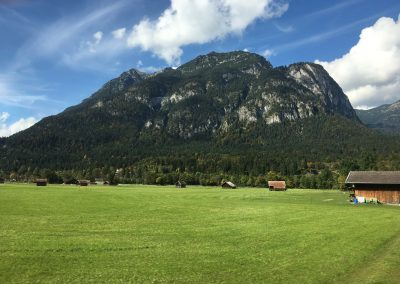 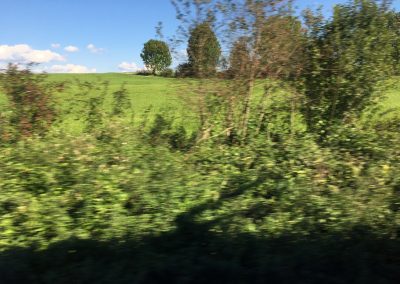 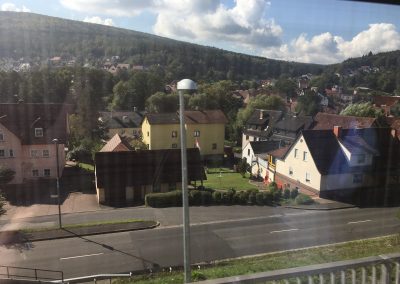 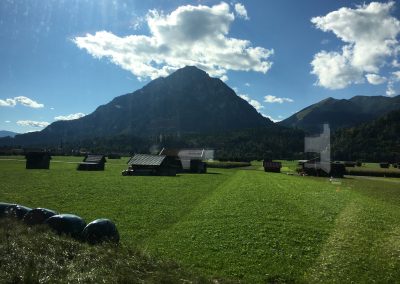 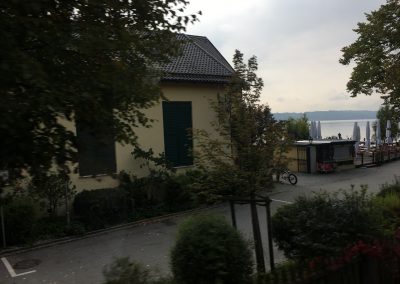 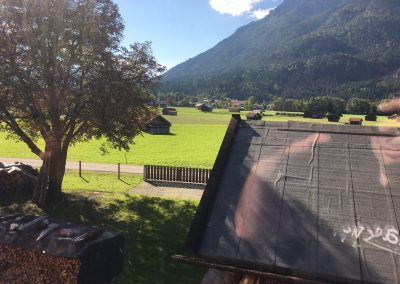