This is another post where I examine myself, my actions, and my place in society and generally find myself lacking – fair warning.

A movement that has been spreading on Twitter this week is #MeToo. It’s an invitation for women who have been sexually harassed, assaulted, or abused, to speak up and have their voices heard, even if they don’t want to discuss the details, particulars, or anything other than saying “it’s happened to me, too.” The stories are heart wrenching, the aggressors’ behavior loathsome, and sheer number of participants staggering.

I really worry about a society where almost every woman I know, interact with, or have heard of has a story of a man trying to take advantage of them. (Male) society has, on every fundamental and conceptual level, failed a full half of the population, and continues to do so daily.

I’ve tried to apologize for words or actions that I myself have taken that were unexpected, unwanted, or inappropriate. Many of the posts already in this “Self-Reflection” category are about the guilt and fear I have about fitting into terrible stereotypes, and some of the things I’ve done to distance myself from them. I fully expect that there will be many more. Other than worrying about my ability to provide financial security for my wife, that’s the number one weight on my mind, a near constant companion.

When I departed the theatre group, I made an open invitation to hear criticisms, listen to grievances, and to genuinely hear people out. Though nobody took me up on the offer, I don’t fault anyone for that – recently I found an IT security researcher, an industry absolutely frought with male machismo and overt sexism, talking about #MeToo and who put things into words better than I could a year ago:

If you are reading this and I have said or done anything to you that was disrespectful, hurtful, made you uncomfortable, or was otherwise harmful, I invite you to tell me – but you are of course under no obligation to. Even if you don’t fault me for what I did, please don’t feel bad about telling me if it would make you feel better to get it off your chest. I commit to listening and not being defensive, dismissive, or judgmental.

If you are worried that this may re-open a wound, you can of course ask me not to respond, and I will of course honor that.

If you don’t want to say anything, I totally respect that too. Please know that I am sorry, I messed up, and it is my fault. The door is always open to talk to me about it should you change your mind.

I can’t bring myself to send this message to some people who I fear I have hurt in my ignorance, whether or not they hold it against me, for fear of reopening what could be a wound and making a poor situation worse.

When night falls and the house gets quiet and I’m largely alone with my thoughts, my mind usually goes back and finds faults, real or imagined, in my interactions with others. I default to looking at everything in the worst possible light, extrapolating the worst outcomes. I certainly don’t choose to do this, but it is how I’m wired.

It’s an ugly cycle of endlessly apologizing for behavior which may or may not have been problematic in the first place, retreating into myself for a period of weeks or months, then stepping back out with the thought that maybe I’m not actually the bad guy my mind tells me I am, and the process begins anew.

Aside from my wife there’s one woman I see with any regularity, often for a casual lunch as a nice break from our respective work days. Today I apologized to her for being selfish and focused on my thoughts and feelings instead of hers and she largely didn’t know what I was apologizing for. I suppose that’s the best it could have gone.

I sent a text message to another woman I used to see around more often, telling her that I wanted to sincerely apologize for any terrible ways I had treated her in the past. She responded with “I know you never meant me any harm.” There was more to her message, but I almost have to try to read past that one line, because it just kills me that there were obviously events which my apology instantly brought to her mind.

I’m adding a picture to the bottom of this post which is being passed around Twitter as “first steps to stop being an asshole.” It’s something I’m going to be looking at for a very long time, judging my own actions and thoughts by.

This has been a hard post to write, but it absolutely pales in comparison to even the tamest story coming from the #MeToo movement. I simply can’t fathom how terrible we men are, and I find myself really loathing the realization that I may not be all that different, after all. 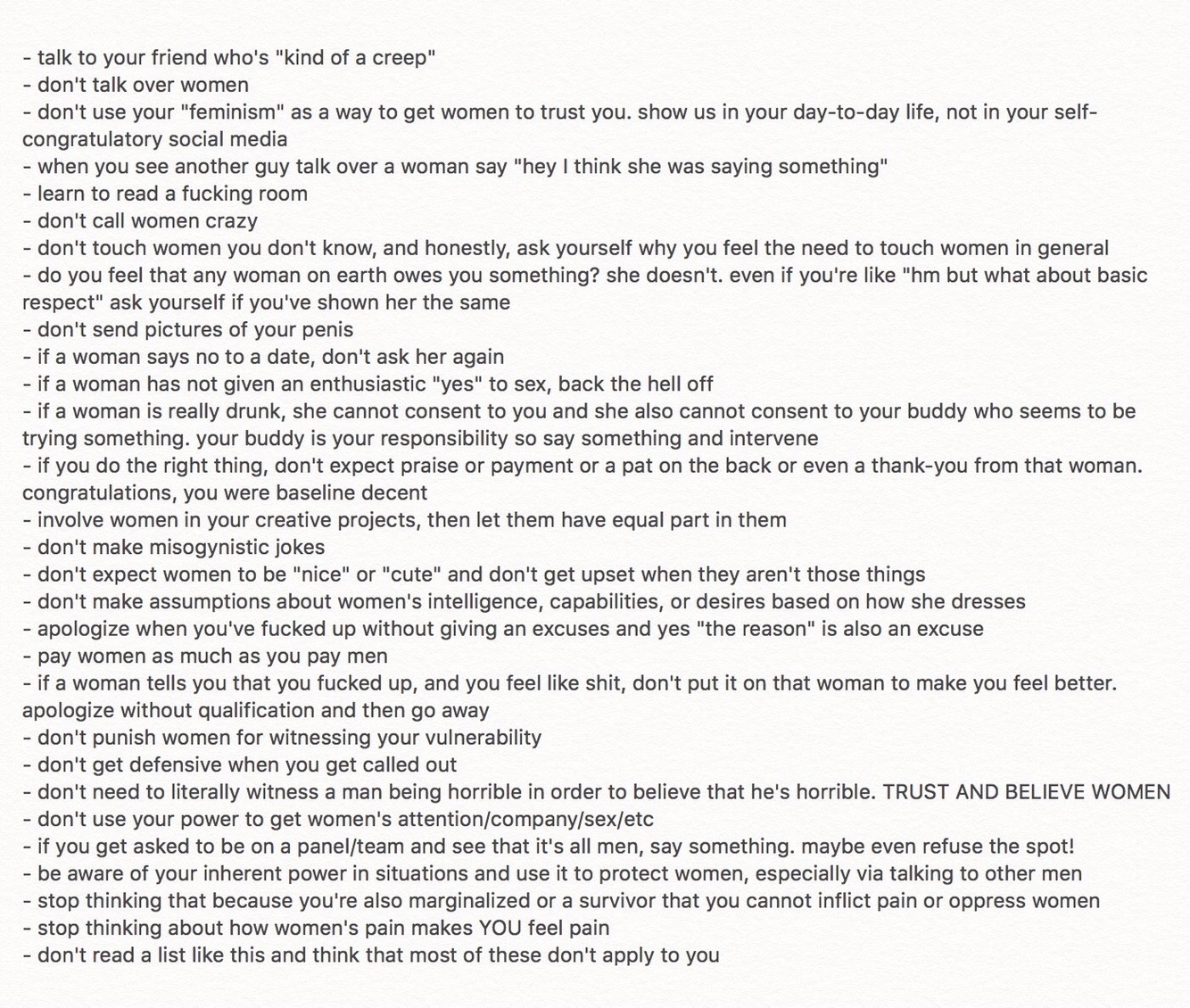 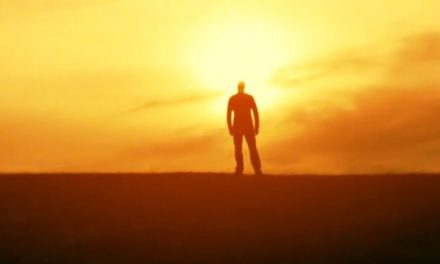 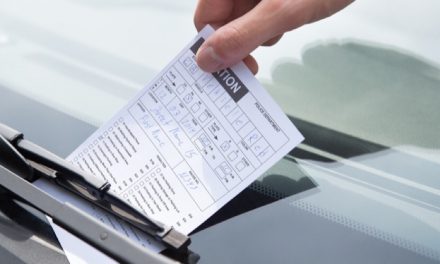 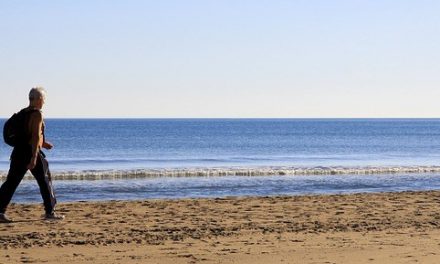