Both Sides of the Coin

Villagers never complain when the energy of living things is used to mend broken bones, heal cattle of illness, or save crops from waves of insects. They look upon the “miracles” and “blessings” with awe and wonder—sometimes even reverence—and always show their appreciation with smiles and fresh-baked goods at my door. They give me labels and titles in an effort to avoid calling me what I truly am—a necromancer.

“You’re one of the good ones,” I was told once, as if that excused their prejudice. They never think twice about the fact that herbalists, in order to properly diagnose, treat, and prevent disease, have to understand the poisons which can inflict harm in the first place. For some reason “herbalist” only evokes thoughts of healing and peace rather than decrepitation and infection. When villagers hear “necromancer” they only think the opposite—it has all of the connotations they deem bad, rather than the mastery of the energy of life itself that the name denotes.

To strengthen a stalk of wheat, I pull energy from other places and invest it into the fibers which make up the target plant. Performed in reverse, the enervation will make the stalk wither and die; its energy will have been dispersed out into the world. The same bidirectionality applies to healing of the body—the knowledge to convince bones to reunite several fractured parts is predicated on understanding what it takes to split them in the first place.

I have heard of wealthy and prosperous realms where the reigning nobility has an herbalist on staff, living at the castle or palace. While it is suggested this is for the good health and prosperity of the royal family, it’s not a difficult leap to see that their knowledge and proximity can also provide creative solutions to delicate problems, be they troublesome claimants to the throne or ill-intented foreign dignitaries. From my position this dual-nature not only makes sense, it seems downright practical.

The idea of reanimating the dead is abhorrent to most, at least in a general context. When however they wish to have a few final words with a departed loved one, they come slinking to my door under the cover of darkness, praying that I can help them. Their case is unique, they explain, and they would never normally ask for such a favor, but for circumstances that are wholly unlike anyone else’s. I sit and I ponder, usually about the weather, but with a severe and thoughtful look on my face. Being too cavalier or carefree in the face of someone’s grief cheapens what I do, I’ve found, and leads to anger.

I don’t want to sound cavalier about the very real work I do, even if I come off as such. Bringing the spirit of a recently-deceased back for one minute or so isn’t the most world-bending use of power in my repertoire, but for the individuals coming to my door, it could very well be the most important moment in their life. The fear and respect the villagers hold for my power, in the face of these “private” ceremonies—how does everyone seem to know I perform them if I’m not the one spreading word, I wonder—would quickly turn to outrage and disgust if they saw some real magic.

Is not a blacksmith praised for advancing their knowledge of the craft? Is not a mason heralded for new feats of engineering? Why then should a necromancer be derided for studying the deeper and deeper mysteries of life itself?

The hypocrisy of these mortals.

Header image taken from an article on magic in ancient Greece found at ancient-origins.net 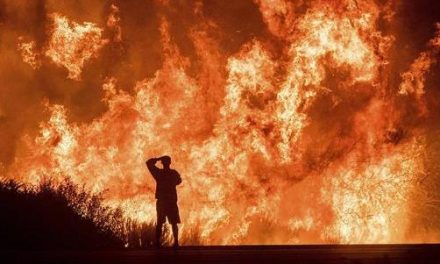 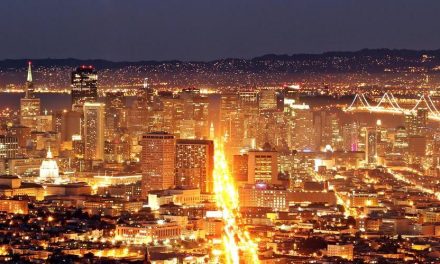