When the bombs fell on London in WWII, a great explosion rocked the Prince’s home. He had survived more wars and attempted regicides than anyone could imagine, but the modern day brought new and more inventive ways to kill, ways even vampires were learning to fear.

Long years afterward, there still had not been heard the barest whisper from the Lord Mithras. With “a heavy heart” another rose to take his place, but inside the Ventrue Clan, plans were stirring. Mithras had gone on vacation before, spending centuries in remote countries, returning suddenly and with great anger that an upstart believed he could be replaced. Thomas, an accomplished but junior member of the Clan, was selected to make sure the old Prince wasn’t just hiding out somewhere again.

All but banished from his home until he could either prove Mithras’ survival or exhaust all possible hiding places, Thomas spent the next several decades in a most foul mood. Vampires tended not to travel often, because to do so would mean to risk their power structure and circles of influence back home. With his frequent traveling from one Domain to another, he didn’t even have the opportunity to set up the security or habitability he was used to – he was tasked with being an eternal vagabond, on an errand he could almost never hope to complete.

He spent a year studying the nomadic tribes of Northern Africa and the few vampires who followed them. He dodged knives in Beirut’s back alleys and murderous gangs near the Ganges. His travels took him to the wilds of Brazil and the depths of Africa, anywhere he had heard of strange or fantastical events – it was well-known in private circles that the mere presence of an ancient vampire would have drastic consequences on the local population, occult or otherwise.

Without the time or political clout to make new allies over the past decades, he finally arrived at [city name], one of his last hopes for finding the lost Mithras. With plenty of unusual and strange happenings in local modern history, he was hopeful that his search could finally end.

Not with the discovery of the ancient god-like elder, of course; to think he would survive a meeting with such a creature was unthinkable. He hoped that in all of his years of searching, with this final stop he could finally return to the once-familiar streets of London, having exhausted all of the oddities and strange places the world had to offer an enterprising kindred. 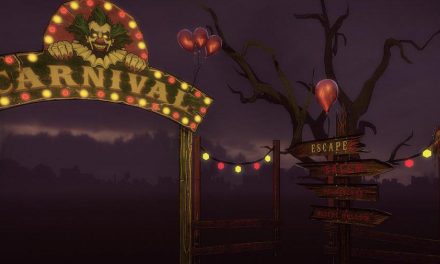