Some rare humans—those gifted few—are born with an ability to feel the ebb and flow of spirits as they pass through the world. Those with the power, control, and affinity to actually speak with these mystical kami are trained to heighten their gifts, to deepen their connection with the elements. These shugenja are the keepers of Rokugan’s rich spiritual and religious history, and form a bridge between the divine and the material. What others may call “magic” to them is the reciprocation of trust and understanding between spirit and supplicant. No matter their training however, practitioners are still human, with all of the flaws inherent therein.

To a bushi, or swordsman, the thought of losing their dominant hand is almost unbearable—their entire existence can been accurately summarized as “a samurai cuts”—there is however yet hope that a maimed bushi may contribute in other ways, such as lending the weight of their experience in teaching others.

To a shugenja, the thought of losing their intrinsic connection to the elements is unfathomable. From birth they have heard the whispers and songs of the kami, felt them as a swimmer may the river current. Their bond is deeper than that of a bushi to a sword, for a bushi may utilize many different weapons in their career of war; for a shugenja, their connection is intrinsic to their feeling of being, their place in the world.

A bushi who commits the gravest of offenses against the world may be stripped of rank and title, of Clan and family, and sent into the world as an honorless ronin, to live the rest of their days with the shame and disgrace of their failings—they are denied a proper samurai death. What then does the Empire do with shugenja who abuse their position, who betray the convictions and conceits of their mystic orders? It is said that those who fail in their most sacred duties are never heard from again.

The Elemental Council—made up of the most powerful and most knowledgeable single shugenja of each element—is in these rare times convened for the purpose of passing judgment on the men and women who have offended not only the laws of men but also those of spirits and the very fabric of nature itself. Perhaps once a generation they find such an individual worthy of Forgetting, the most terrible curse that can be levied upon one who has spent their entire lives understanding the world on a deeper level than any outsider could.

Only when all five were present, and agreed, the Elemental Masters could invoke a day-long ritual that would, one by one, sever a shugenja’s ties to the mystical realms which united to form the world. Not only would the victim of this arduous punishment lose a large part of their intrinsic understanding of the world, they would never again be able to understand or even read the mystical and magical scrolls, prayer sigils, and tapestries that were so prevalent in Rokugani culture. The spirits would forever turn their backs on the criminal, and they would forevermore wander the Emerald Empire in quiet torment, having lost not only a large part of themselves, but a large understanding of the world and society itself.

When all children are born, the kami bless and curse them according to their destinies; some see much benefit from their ancestor’s noble deeds, while others suffer for the failings of those who had come before. One of the worst afflictions that could strike was an insidious lack of understanding. Every student learned of four elemental rings—Fire, Air, Earth, Water—which, acting in concert, made up all things. The children of samurai would be taught of the fifth ring, that of Void. Representing the presence and absence of all other elements, this most conceptual idea was often explained as finding just a little extra strength when one thought they were already at their limit, or that moment of perfect clarity which lead to discovery. Unlike a thick tree, which obviously resonated with Earth, there were not objects made up of or directly associated with Void, making it an abstract concept that often only shugenja themselves understood more than in passing.

In very rare cases, a child would be born with the curse of Momoku, a complete separation from the elemental Void. They had no inner fire on which to draw, no ability to attain calm through meditation. They were restless, uneasy, always feeling incomplete because—in a very spiritual sense—they were. They could not attain those heights reached by others, and their block wasn’t from lack of intellect or piety; the very concept of Void was foreign to them, as if for some reason the spirits thereof had completely abandoned the child forever.

The Elemental Master of Void was even more difficult to approach and understand individual than any of the other impossibly powerful members of the Council, sequestered as they were in their own thoughts, understanding the very nature of magic and reality in ways none other could hope to. One of the many burdens they carried was to not only know when a child was born with the terrible curse, but also the reasons why—they seemed to have perfect knowledge of the events which resulted in such torment.

Twice in the Empire’s history has there been need for the ritual of Forgetting to go beyond its already extreme punishment. In those truly exceptional moments, the role of the Elemental Master of Void became one of even more gravity and intricacy. In those circumstances, the Master was able to impart unto the criminal the weight of all sins committed by those whose line would later manifest the curse of Momoku. Not only would the Council strip the subject of all connection to the elemental kami, they would strip from them the very concept of Void itself.

Though the Forgetting ritual was physically, emotionally, and spiritually taxing for the powerful shugenja involved in its casting, their efforts paled in comparison to the strain placed on the Master of Void’s very soul as they tore even the concepts of harmony and understanding from the condemned. To understand the gravity of their work, the ephemeral spirits of Void themselves ensured the shugenja did not take the ritual one iota lighter than it deserved; in the moment of casting, they relived every moment of every sufferer before. Lifetimes of not belonging, of restless unease, of traveling without aim or direction, of having that force which was most fundamental to the world denied them. In the moment of the casting, they themselves suffered hundreds of years under the weight of the curse.

Source material for this post all provided by AEG and FFG’s many Legend of the Five Rings sourcebooks for the role-playing game of the same name, as well as my own spin on the concepts. 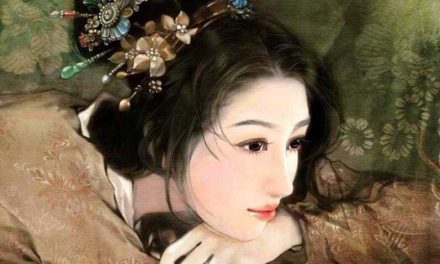 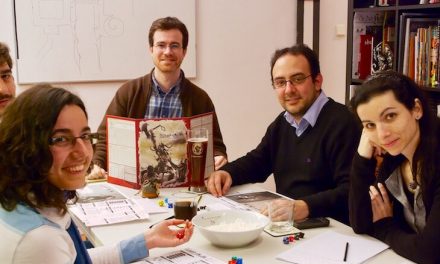 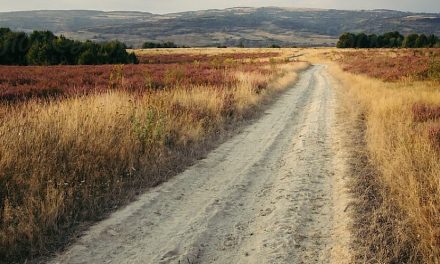