Even with the world falling into chaos, people like a joke. A little levity goes a long way when you’re scavenging for food and clean water, fighting off the drug-crazed gangers who want to turn the local environment into their personal bloodthirsty domain. Just yesterday Israel and I found some gassed-up fiends ready to execute some civilians. A short firefight later and we were releasing them from a hastily-constructed hanging post. “Almost lost my head!” one of them grinned by way of thanks as we slipped the noose off of him.

For some reason we thought that was the funniest damn thing we had heard all week and waved them toward a nearby safehouse we had helped clear that morning. Two hours later we were still chuckling about his gallows humor, even while scouting the streets for signs of gang activity from a rooftop not far from Pennsylvania Avenue. It’s a good thing we’re able to keep our sense of humor, because the world sure isn’t giving us a lot to laugh at these days.

Have I mentioned that my partner isn’t in any way Middle Eastern? He got his nickname back in boot when the sarge couldn’t figure out his ethnicity and just assigned him one. Names, like jokes, can be funny things, and stick with you for a long time after the first telling. I first met Israel just after the New York incident and while neither of us are particularly happy about seeing the flare-up in DC, it’s at least good to be working with a trusted comrade.

Say what you want about the Green Poison—whether it’s a maniacal ecoterrorist’s endgame or the true judge of humanity’s worth on the planet—but pockets of the stuff are everywhere. Of course default SHD protocol is to come in with gas masks, but it makes me worry about all the civilians we’re helping out; most of them don’t have protection but are at least doing what they can to keep safe. Bottled water and filters are in high demand, and we try to share whatever Izzy and I are able to scavenge while we’re out scouting. There’s already been a lot of looting, but bags and suitcases are everywhere; remnants of people trying to get out of town before the worst hit. Remnants that tell the story of how they didn’t make it.

The people of DC are fighters, and it seems like most haven’t given into despair yet. It’s no easy thing to see your home city turned into a battleground, I’m sure, but they’re doing well to push back against the tide. We haven’t seen a lot of structure in the opposition, other than a few shot-callers seeming to lead small, roving bands of gasheads, but what intel we’re able to get from above says there’s likely a lot more going on behind the scenes. An attack like this had to be orchestrated carefully, even if the resulting chaos was left to its own devices.

Tomorrow Israel and I are supposed to poke around one of the malls in the area, the new headquarters of a local gang that’s been pushing territory more aggressively than the rest. Neither of us really have a preference for going in quiet versus loud, but we both recognize things will go a lot smoother if we’re able to delay attracting attention as late as possible.

There’s not a lot of information coming out of the Dark Zones that have popped up in the wake of the anarchy—areas where we either don’t have agents or can’t get reliable intel from locals—so I get the distinct feeling that we’re going to form the “tip of the spear,” so to speak. We know there are many other agents in the metro area, but large teams can’t move around as quickly as pairs and trios. Other than some secreted SHD caches and whatever items we find on-site, we’re largely on our own once outside the protected walls of our forward base.

I never visited Washington before all this went down; even though we can tell it used to be a vibrant, flourishing place, these days it’s just another bombed-out city, more at home somewhere in Eastern Europe than at the heart of our nation.

Header picture taken from promotional material for The Division 2, a post-tragedy, open-world shooter game published by Ubisoft which forms the general environment and setting for this and future DC Cleanup stories. 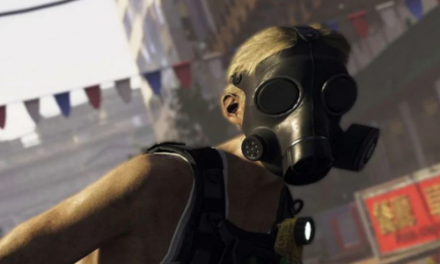 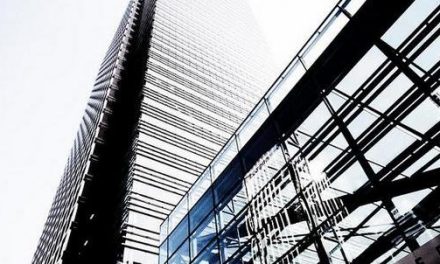