Dark was the Night (Movie Review)

When I come across movies on streaming services that are teasingly interesting, I tend to do a cursory internet search to get an idea of what may be in store for me. Recently I was introduced to a low-budget (by Hollywood standards) supernatural thriller called Dark Was the Night and found the scant reviews to be compelling enough to tune in.

I’m a fan of Kevin Durand‘s work, and he really shines in this horror romp where so much of his character’s story is shown through facial expressions. As a small-town sheriff tortured by a recent tragedy, Kevin’s portrayal of a haunted and lost yet driven father dealing with a situation out of his control is compelling. I was first introduced to costar Lukas Haas in a fantastic noir detective story called Brick and he provides a great supporting role here, a good contrast to Durand’s isolated and withdrawn, almost enervated, lawman.

The story synopsis is very straightforward, without a lot of twists and turns, but it’s not dressed up to be something it’s not. As much a character study as it is a comment on the modern world, the action kicks off with a small-town sheriff waking up to find that large, unusual tracks have been spotted all through town, disappearing into the woods. The town is scared, remembering dark tales of the deep woods told by those who had come before, but the sheriff believes it’s an elaborate prank. As threats come closer to home, he is forced to put his foot down on one side of the argument or the other, and deal with the consequences thereby.

When I introduced the film as low-budget, I refer specifically to the few effects used which establish place and mood. A cheap-looking filter is used over the camera in several scenes to denote the cold, wintery outdoors and early-morning haze, but I think it’s a perfectly forgivable shortcut for when the actual shooting weather didn’t cooperate. Much of the movie takes place at night, which both saves on production budget as well as slightly ramps-up the tension of something moving through the darkness in the woods surrounding an isolated town.

Though the actual motivations and nature of the threat menacing the town aren’t fully convincing to me, the final confrontation was well-choreographed and -edited, with a lot of internal consistency—something many movies with larger budgets still struggle with. Without giving away too much, I was thoroughly elated and entertained by a twist on several standard horror tropes, and the ending turned what could have otherwise been a generic “is it a monster?” movie into a real gem. Echoing another reviewer, I’d say this movie adds little to the genre but absolutely stands up on its own.

I would recommend this movie to people who can overlook a low cinema budget, who enjoy internal character drama, and who appreciate a family dynamic that feels real and not constructed just for plot. While there is some action, this is much more a supernatural drama than a shoot-em-up, and any gore is brief and minimal.

Would I watch Dark was the Night again? I absolutely would. There are some plot holes (perhaps intentionally created to add a layer of otherworldliness and ill-definition to the threat facing the town) and I tend to always be let down when a big mystery is revealed, but ultimately it’s a fantastic character study and a fun romp through remote America. 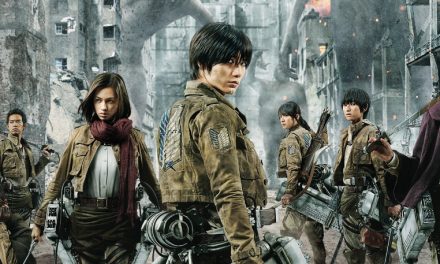 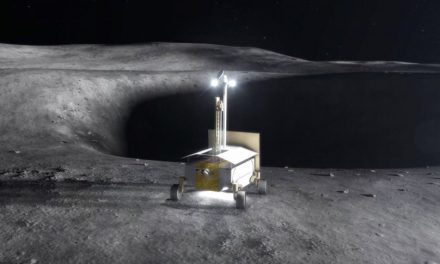 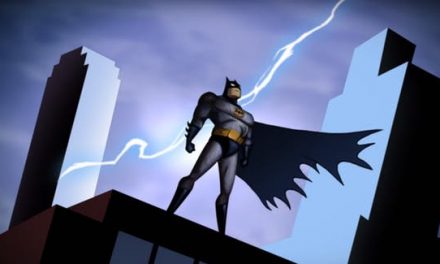 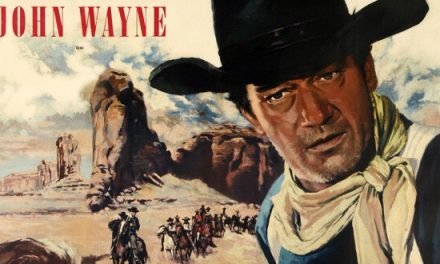