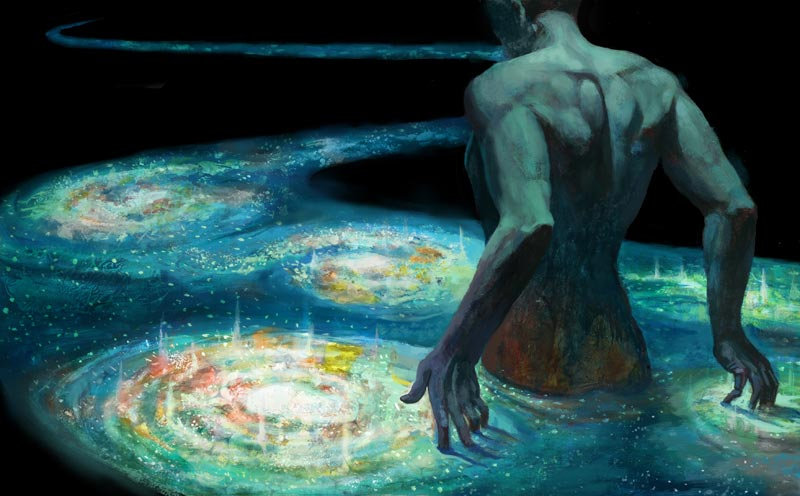 The whole world celebrated the launch of Demeter, the first piloted ship created to venture into the stars. For years engineers had struggled to perfect a design that would withstand the rigors of a multi-century journey, even as astronomers searched the heavens for an effective new home. Humanity had taxed the Earth beyond repair, and finally heeding the words of scientists and word-smiths of generations past, the multinational agreement was made to extend human civilization beyond the solar system. The Moon and Mars both had effective, sustainable habitats, but neither were large enough to maintain a stable population in the face of calamity.

Rigorous scientific models and crew makeups were virtualized and simulated until each country became satisfied that the proposed colony would survive. There was no fear of losing history or knowledge, the storage of which had become trivial years prior, but genetic diversity and initial settlement survival was of the utmost importance. Finally the colonists were announced, taken from all walks of life and all different vocations. Scientists, leaders, farmers, engineers, and survivalists would stand on the brink of a new world, once they arrived.

Eventually the day came. After nearly a decade of testing, training, study, and practice, the colonists, along with several thousand embryos, boarded the great ship built in Lunar orbit, waving good bye to friends and family forever. Their mission was straightforward, but weighty with implication – they were working to ensure the human race survived whatever would befall the Earth. They were placed in their hibernation chambers and the ship began its first steps into the void, pilots engaging the powerful Orion-style drives which would propel the craft to their new home nearly 500 years away.

In addition to the colonists, a rotating flight crew was maintained to ensure proper ship performance throughout the trip. Though the colonists would age less than a day while they slept, each member of the crew would spend nearly 25 years out of hibernation, their singular mission the safe arrival of the ship at the planet Maunder, humanity’s new home. Communication with Earth would become impossible after the first decade traveling at a significant fraction of the speed of light, after which time the crew would be alone in the dark depths of space.

Though all who boarded the Demeter knew it was a one-way trip, the colonists would awake with the knowledge that the world they knew was gone, that the people they knew and loved had long passed. It was a different story for the crew, who had to attend to their duties with the knowledge that each second actively took them farther from the life they knew. The screening process had been incredibly thorough – the mental stresses those brave men and women would face were unique in the history of humanity; even the first explorers of the moon Titan, doomed to a one-way trip after a catastrophic fuel leak, were still in communication with their home planet up until the end.

The historic voyage was made in relative peace, slight course corrections and detours required to avoid danger and to account for unforeseen cosmic events, lasting 507 years in all. Before the colonists could be roused and transported to Maunder below, the crew commenced intense and detailed scans of the proposed landing site.

The Demeter’s captain was urgently called to the bridge – the planet was not as they expected, and no scheduled landing could be attempted.

Conquest: Banes in the Dark 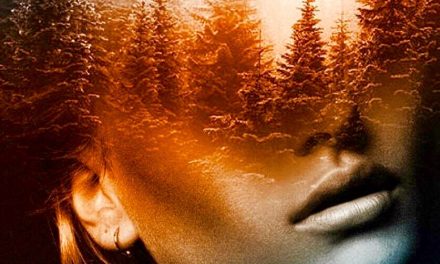