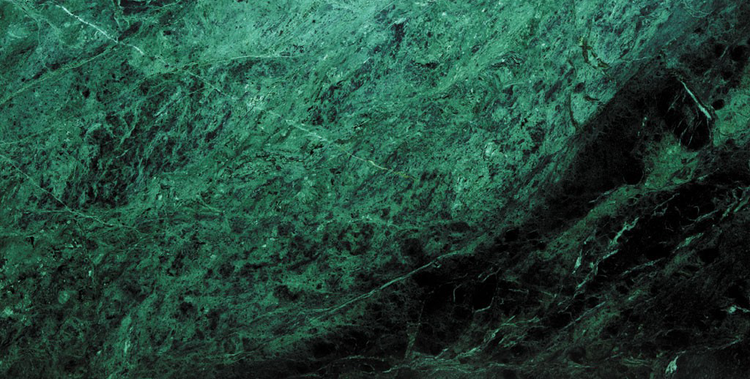 One of the most difficult balancing acts for the storytellers of a Vampire: the Masquerade game – particularly one with live-action elements or a large player-base – is to provide character agency while also enforcing the standards and archetypes of the setting. This problem isn’t unique to Vampire, but it is something I see groups struggle with time and time again; players feel railroaded or diminished when the world does not respond favorably to their actions, no matter how out-of-theme they may be. Invariably the world as played no longer closely resembles the world as written.

Previously I’ve played in campaigns that toyed with having an NPC (storyteller-controlled) Prince, or Harpy, or other positions of power, primarily to encourage and facilitate a specific kind of plot or domain attitude – if the in-character leadership sets a particular tone, it has momentum for the rest of the game. Over time however many players begin to chafe under the idea of not being able to ascend to the throne – for them the fact that becoming Prince is unattainable, even if they don’t necessarily want it for themselves, becomes a point of contention. It’s like going to a bakery and seeing that they’re out of cinnamon rolls. You hadn’t wanted a cinnamon roll going into the bakery, and hadn’t intended on buying one, but that sign put the idea in your mind and just as quickly took the reality away – no more cinnamon rolls. That could sour the entire bakery experience. If there weren’t cinnamon rolls available at all, even conceptually, you could continue about your day without distraction or wishes for absent confections.

Additionally many plots facing Vampire players involve conflicting political sects, external threats posed by hunters or alternative creatures of the night, or other dangers from the outside world imposing on the game environment. Vampire: the Masquerade can be, by my reading, a very social, political, inward-facing game, and I think that aspect gets lost in favor of the more readily-accessible “other” plotlines. Trying to encourage characters to focus on the gather space, on the internal comings and goings of the Domain, can be a very difficult challenge – so often players come to game so their characters can go off and live wild and crazy lives, explore the wider World of Darkness setting, and in doing so pull storytellers away from managing the whole of the game to instead focus on their private scenes.

To alleviate most (if not all) of the above problems, I’d like to pose a new setting that I hope storytellers would find useful, and players find compelling: make all of the primary Domain officers NPCs, and make interactions with them few and far between. Player-characters represent the rank-and-file, the “everyday” kindred that make up Domains across the setting. Be explicit from the start that the game is not about rising to positions of power (aside from select ones I will mention later) but rather the night-to-night interactions and machinations that occur within a specific Domain. Rather than the game limiting characters, as some may see it, the game is instead focusing on a specific scope or aspect of undead life and politics.

If the Prince, Primogen, Sheriff, and Harpy are all NPCs, who only speak to their direct officer assistants, the storytellers have a much greater ability to encourage and develop internal plots that don’t take away from character agency, because the scope of the game is well-defined. Machinations can take place on a more realistic time-scale, rather than the accelerated schedule of most live-action games. The characters continue to plot and scheme, but it becomes an inward-focused effort that unifies Clans and coteries rather than trying to organize an entire Domain to fight the Sabbat or deal with Anarchs on the door.

Because I know examples will cast much more light on this idea, take the following example:

The Toreador Clan Primogen (an NPC) informs her Whip (a PC) that she will be attending gather in one month’s time, and that it is the Clan’s responsibility to make sure the gather is “suitable.” The Whip must then work with other Clanmates (also PCs) to secure a gather location – either one of theirs or another’s – and a host that will be fitting for the Primogen. Doing well at this task may result in them receiving praise/Status from their elder, while failing could result in an embarrassing loss of face and support, as well as a fair amount of finger-pointing and blame-shifting.

Perhaps the Tremere wish to host gather that evening – now the negotiations begin as Toreador work to ensure that, whomever hosts gather, it will be a presentable enough event for their most revered member. Because the storytellers control both the Toreador and Tremere Primogen, there’s plenty of opportunity to control exactly how much discord or obstacle the players face, without limiting their ability to play their characters and attempt to accomplish a visible task.

In this style of game, I imagine the Seneschal (most likely an NPC, though not required) to be the highest member of society the rank-and-file ever talk with, and then it’d only be the Clan Whips (PCs) who are given permission to. This forces the characters to talk among one another, on relatively equal footing, about goals and directives that are more group-oriented, as directed by the higher-ups. This Primogen or that one would attend gather on an irregular basis, and maybe the Keeper of Elysium will have a project that comes up for their assistants. In all cases, the focus of the game, the plotlines therein, and hopefully the characters themselves will be the interpersonal relationships that make (or break) a Domain.

This also makes dealing with the finicky Status system more straightforward. Whatever happens or however things shake up on the large scale, the Prince, Primogen, and Officers always have more. They’re in charge because they’ve been in charge, and while individual plots may include undermining or working to stop specific pet projects of one another, they recognize the value of stability on the whole (something players rarely do, over the course of a chronicle). There may be a lot of vying for the assistant positions (Whips, Deputies, Guardians, Harpies, and the like), but removing the top positions from the pool greatly expands the number of characters trying to gain power. See below:

In our standard Vampire game, there were at least 10 Primary Officers, between Prince, Clan Primogen, Sheriff, and Keeper of Elysium. Ideally that meant 10 players, out of an average playerbase of 25-40, had a lock on the key positions. Add in the assistants, and now there’s between 20 and 30 characters that have assigned jobs, much of which includes going on downtime missions or being in clandestine meetings. What are the other 5-10 characters to do but sit around and be bored?

By limiting the number of positions to ~9 (Clan Whips, a Deputy, maybe a Harpy or Guardian), that means more characters are in the “pool” for each position – and as a bonus, no more multiple-hour-long Primogen meetings taking players out of the rest of game!

By having all of the NPCs enforce, encourage, or otherwise portray a consistent, unified message about how the game world works, about what expectations are for characters and behavior, even including variances in attitudes between Clans, storytellers are able to present a much more reliable narrative about the setting and the expectations therein, which in my opinion leads to a much better, richer game as everyone’s on the same page and has the same baseline understanding of what the game is to be about.

Is this a game for everyone? Absolutely not. Aside from the fact that many people don’t like role-playing political machinations at all (then why are they playing Vampire I may ask), there are some who see the sole purpose of the game as being to ascend to the throne. While having multiple contenders for praxis can make for good story, it can also become a demoralizing experience when someone eventually realizes they won’t win, and instead of continuing the story, they take their proverbail ball and go home.

I would genuinely love to hear of a gaming troupe that tried the above, either in a limited sample or as a wider release, and what the overall experience was for both the players and the storytellers. My gut says that while there’s more work on the storytelling side (keeping internal plot threads consistent and having to manage many more local NPCs), the experience can be a rich and fresh take on the “standard” Vampire game setting. 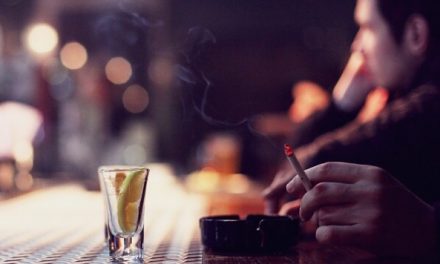