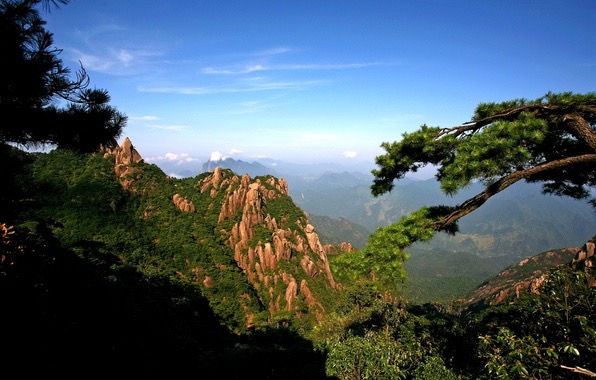 Our invasion had shattered all major opposition in the Tiers – all who defied Kyros lay broken by battle or bowed in surrender. Our armies controlled the lands as far as the eye could see, but there were still those few pockets of rebellion which dared to stand up to our might. In the valley of Vendrien’s Well, a midnight uprising resulted in the murder of local Disfavored and Scarlet Chorus leadership. With the bulk of our armies spread across the Tiers maintaining order, it was long weeks before they could be recalled to Vendrien’s Well in order to crush the would-be usurpers.

Months passed without a definitive battle, finishing the rebellion one way or the other. Their message of insurrection began to spread across the Tiers, a simmering situation that could not be allowed to boil over. Kyros was neither impressed or pleased with the lack of results, and ordered an Edict be proclaimed in order to “motivate” the army leaders. The honor of proclaiming the Edict fell to me, and I could not tell if the scroll case was actually warm to the touch or if it were my imagination, as I rode through a mountain pass into Vendrien’s Well.

The Overlord’s message was simple: crush the oathbreakers, those rebels who had shrugged off their oaths of fealty and submission, or die. The Edict carried within it great power, and as I crested the final hill, a local earthquake struck, sealing the way back out. His armies would have to accomplish their task with only the supplies at hand; no more resources would be devoted to this task.

Either the rumbling drew attention or there had already been a scouting party headed for the pass, because not long after my arrival in the region I came across a cadre of oathbreaker messengers, trying to spread word of their successes to other lands. I may have spent the better part of my adult life giving counsel and advising on matters of law, but those rebels quickly discovered how much I had retained from my days at the academy.

Approaching an encampment, it looked like the Scarlet Chorus and Disfavored had been overrun with Vendrien soldiers, the sounds of battle issuing from every corner. Wading in, it looked like the soldiers had even managed to capture a Disfavored officer, using him as a bargaining chip for his own life after he saw his companions cut down like the dogs they were.

He did not survive, but thanks to some subterfuge and quick-thinking on our part, the officer did.

The camp saved and losses tallied, it was time to speak to the armies’ leaders about the Edict that had been entrusted to my care. 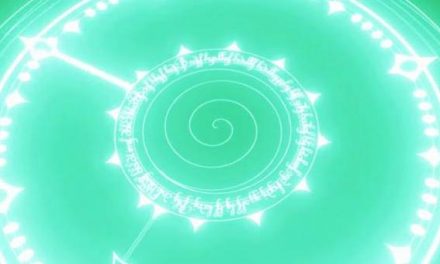 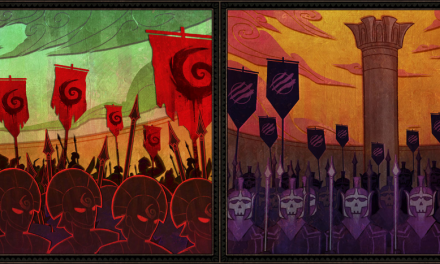