Rather than a critique or review of an entire song, I’d like to focus this post on a single lyric that really sticks with me, particularly because of the writer’s specific choice to use one word over another. We live in a world where most radio-play songs clock in at under four minutes, but there are still plenty of talented musicians composing works that take their time, let the music and the song swell and ebb to tell a significant story.

One such band is Death Cab for Cutie, and on their album “Plans” is a track called “What Sarah Said,” which is the subject of this post. As with many of their other works, it is a somber, melancholy piece that deals with a heavy topic, in this case the grief of watching someone pass away in a hospital room, unable to help them. It goes through the mental experience of those waiting for a doctor to return with news; the internal strain and anguish of the experience.

Replacing the word “much” in the above with “many” seems to make the prose flow more naturally, at first glance. The singer is addressing the number of breaths taken, but the very specific and conscious choice of the word “much” broadens the scope of the sentiment considerably; it’s not that the singer had taken too many breaths, but the whole of what they had “taken” throughout the day. Whether that alludes to a single act of tragic recklessness or a more abstract consumption of time, energy, and existence, I feel it could be correctly read either way.

Gibbard and Harmer, the authors of this song, chose the word “much” deliberately, with intention. As much as the rest of the song is about the experience of waiting outside the ICU, this lyric and several others point to a focus on the internal, almost existential meaning of the scene. That it is so easily open to differing interpretations adds to its strength, I believe.

For some, the dour and downbeat feel of this song may be a turn-off and evoke a gut rejection of its merits, but I genuinely believe that grief – as well as anxiety – are experiences that most people can relate to or connect by. For me the song is powerful because it both encourages the imagination with its rich and brutal descriptions but also because it speaks unflinchingly about the pain of loss, or at least of potential loss, and the sense of responsibility, guilt, and role-reversal that goes on in those moments.

“What Sarah Said” isn’t a song that I’ll listen to every time it comes up on my playlist, certainly depending on my mood, and that isn’t a strike against it – there’s no denying it’s a heavy, introspective work that can weigh heavily on the mind. That said though, I think the lyrical specificity shown in the above example speaks to a very conscious and deliberate attempt by the songwriters to speak to a larger reference frame than the surface scene presented. It’s a song about life, and how one lives their life. The repetition of the last, haunting lyric really drives that point home, for me. 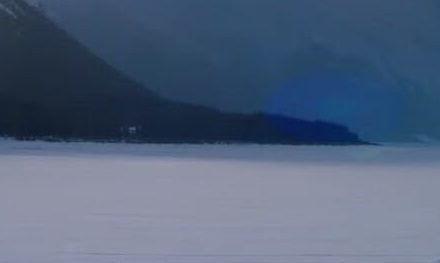 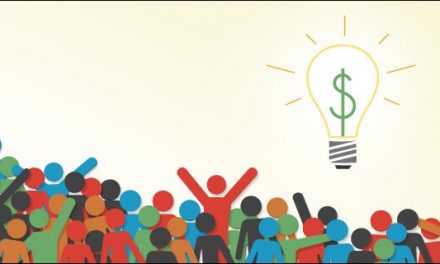