Over the past year or so my social life has dropped fairly significantly. Outside of work I try to have lunch with a friend once a week, I play video games with another about as often, and that’s about the extent of my sociability. Never having been a big fan of phone calls, I use Snapchat and texts to try and stay active with people I know, and Twitter with people I generally don’t.

Today was a weighty reminder of how little I interact with others – or more precisely, how often my attempts at interaction aren’t returned. This could be for any number of reasons, like people are busy, they didn’t check their phone, et cetera, but my mind immediately races to “there’s something wrong with me.” After all, I’m the only common thread between all of these different individuals.

Right now I have about a dozen text message threads which haven’t been replied to in days, multiple Snapchat chats, and those don’t even count the people I’ve just stopped messaging because I never heard anything back and felt like I was intruding on their lives. How much fun would it be to get a message “hey, are you ignoring me?” There’s no good outcome there; either they don’t respond (which is taken as an affirmative), they do respond with false denial, or they have an excuse. A 1/3 chance of a non-negative outcome isn’t my favorite odds.

I suppose everything that’s happened this year, particularly in my own head, makes me hypersensitive to what others do, and overly-critical in thinking anything negative (or at the least, not-positive) is somehow my fault. It’s honestly exhausting, and I’m someone who thrives on those little moments of connection between people. Having others not respond feels like a judgment on my worth as a person, and no matter how much my intellectual side may dismiss that idea, my emotions still feel it like a punch to the gut, every time.

Is there a good solution here? I don’t know. I’m not close with people anymore and I don’t know how to bridge that gap again, or if the attempt is even worth trying. I suppose it boils down to the fact that I miss being part of a community, a social circle, and not being responded to compounds the feeling of exile. 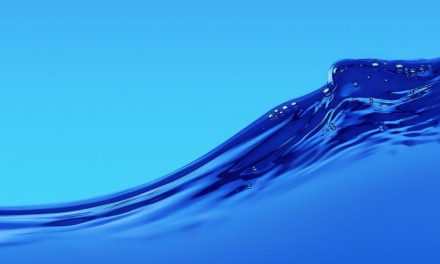