Brian Taylor had been a long-time employee at the state CDC office, well-liked by his coworkers, and praised for his diligence and adherence to protocol by supervisors. He loved his family, and often worked long hours, even overnight, in efforts to keep them safe from the terrible diseases secured in the laboratory. He was dedicated to finding cures, or failing that, mutating the dangerous infections as to render them harmless. His work was difficult, and there were many roadblocks to be overcome, but he felt strongly that his work would lead to a better world, one free from painful and debilitating outbreaks.

Complaining of bad allergies, Brian left the office on Wednesday, waving goodbye to his colleagues as he had done for thousands of days prior. He was a hard worker, but understood full well the need for a clean and uncontaminated laboratory space – anything they carried into the clean rooms with them could delay or ruin their experiments, so at the first sign of illness each employee made sure to follow protocol and leave the lab.

Friday morning is when his family started worrying, and his wife called the office. After he hadn’t shown up on Thursday, his coworkers assumed he had gotten a ride home two days before, and went about their usual experiments. Everyone gets sick once in a while, even when important breakthroughs are on the horizon. When they searched his car they found his shoes, cell phone, and keys. Nobody knew where he could have gone.

This short story was inspired by the real-life news item of a CDC employee feeling ill at work, leaving, and then vanishing. 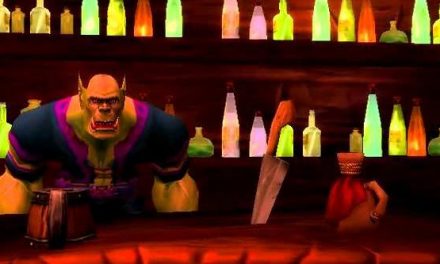