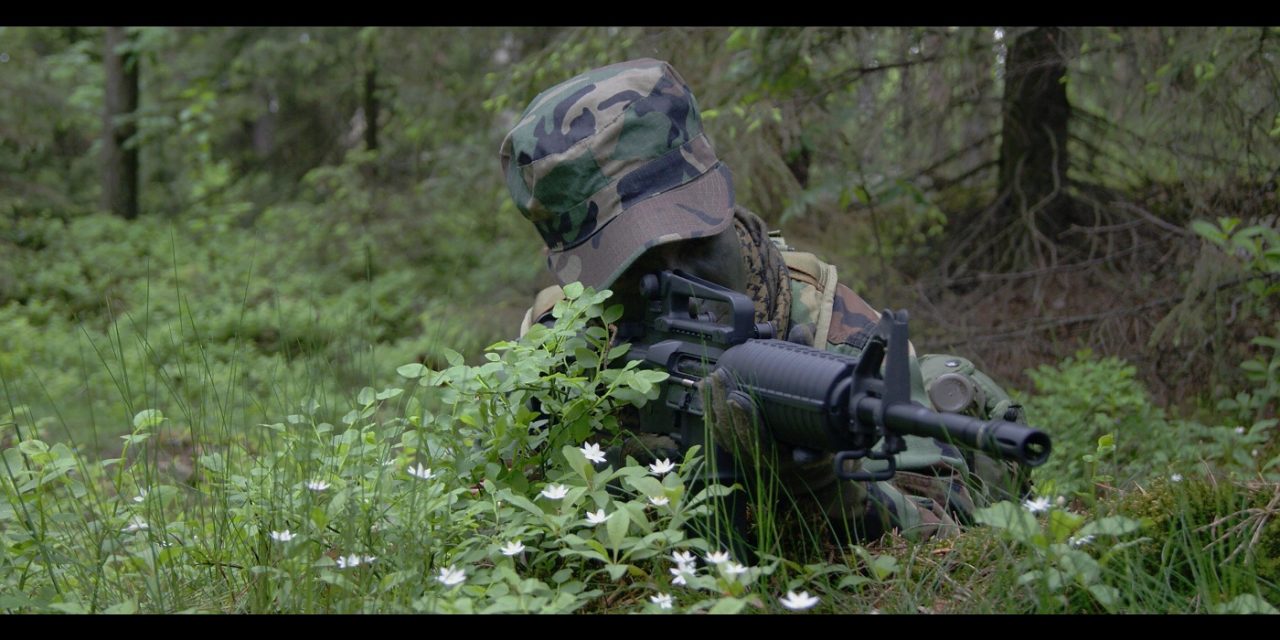 I keep talking about how Gaz and I work well together in our preferred roles because, by and large, we make sure we’re each doing what we’re best at. Given the choice, we’d both rather have me flying the helicopters and doing breech-entry, just like we’d both prefer her doing long-range eliminations and careful explosive work.

A few nights back we had a near-scrape with some of the local military. Our intel keeps telling us that the military isn’t owned by the cartel (yet), but to me, a difference that makes no difference isn’t a difference at all. They’re hostile, they shoot at us, and they support people we are calling “bad guys.” Tell me how they’re unique, other than the larger arms and better armour?

Anyway, we get into the brush to try and lose these hostiles and manage to locate a nearby chopper. Whatever the rebels have been up to, it seems like their intel network is efficient. Sneaking up to the makeshift airstrip, it looked deserted. We’re supposed to believe someone left a fully-loaded attack chopper in the middle of the Bolivian jungle with nobody around to guard it? Yeah right. Gaz and I make our way down toward our target, eyes peeled.

She had just broken cover when the firing started. Throwing herself down the hill in an unceremonious combat-roll, I started picking off hostiles with my rifle. I may not be as sure a sniper as Gaz, but I know my way around protecting teammates. I drew their fire and kept them busy while she made her way up to the bird.

Once or twice someone tried to stop her from taking off, but a few rounds of 5.56 made them question their life choices. Luckily she was able to get in the air, doubly lucky since the first thing I hear in my earpiece after she gets in is “wow, there sure are a lot of lights and switches up here.” She thinks she’s funny.

Anyway, this time around she had to fly over and pick me up, leaving me as the one to hang out the side and spot interesting targets. We’d both have preferred me being behind the stick, but with bullets plinking against the shell we didn’t have time or inclination to play Bolivian-heli-fire-drill.

We made it back to the LZ largely unscathed, though my favorite hat didn’t survive the trip, and the landing was rough enough to rattle my fillings, but any day we do our job and get to go home in one piece is a good day, however we get there.

Did I mention we still have a few weeks left in-country? At least? I sacked out as soon as possible and tried to forget that the next day would bring more shooting.