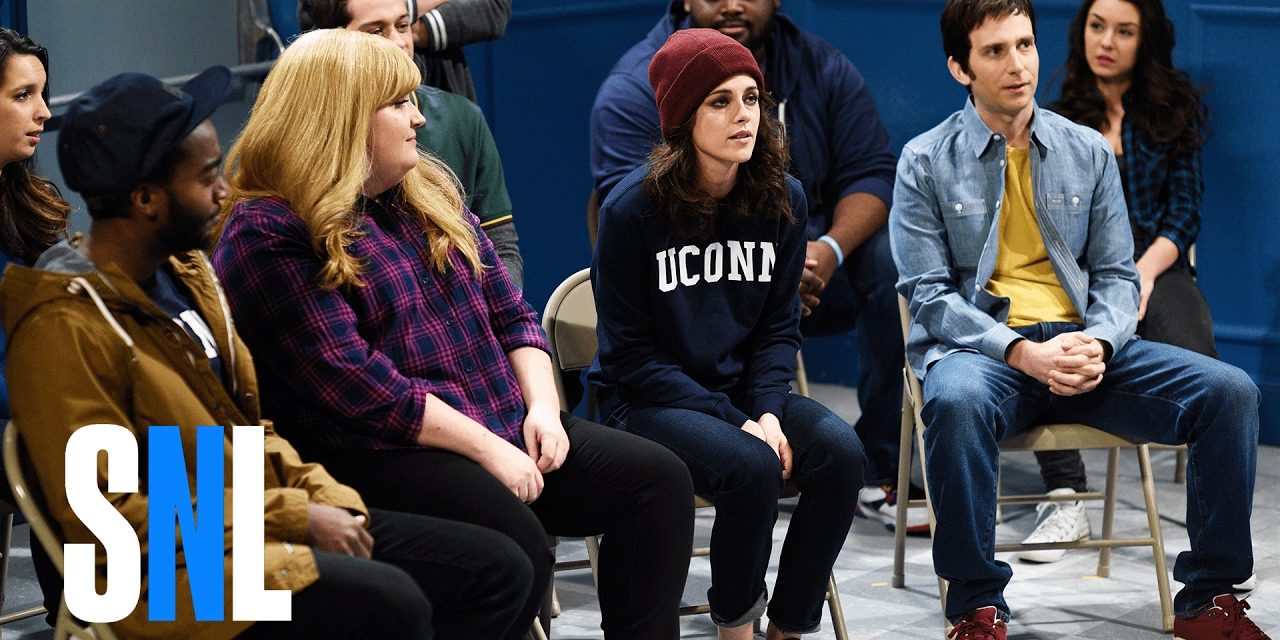 In addition to being a member of the Boy Scouts and local swim/water polo teams, high school saw me involved in a number of other clubs and associations as well. One such on-school group was Friday Night Live, an organization focused on helping teenagers find sober ways of having fun at a time when peer pressure was at its peak. I joined in my junior year because they needed help with a large haunted house they were running—our local area mall had been in poor condition for years, and they were letting us use the whole of the defunct food court, including near-empty vending stalls, to host drug- and alcohol-free entertainment for local youth.

There isn’t much about that first haunted house I remember, other than having my head presented on a bed of lettuce, revealed as someone pulled away the serving dish cover. I know there was an emphasis on informing people about the many high-profile celebrities who had died because of drugs and alcohol, to further the organization’s message. It was a fun gig, and I enjoyed getting to put my as-yet-undeveloped acting talents to use. Even back then I loved getting a reaction from a crowd.

The following year, building on the success of the haunted mall, our chapter joined forces with another high school’s FNL group to make an even larger spectacle. A large bank building in town was due to be gutted, and so we had been given free reign to decorate, paint, knock holes in, and do most anything we wanted to the structure and interior of the building. Setting up for that haunted house was an absolute blast, and it was a great experience working with kids from other high schools; most of my experience with other local schools were as opponents in the pool, not working collaboratively on a community project.

The bank was transformed into a haunted hospital, filled with fake organs, cruel-looking operations, and patients and doctors chasing themselves through the makeshift hallways. For most of the house’s run I was stationed in one of the medical labs, having to unexpectedly put down a human testing subject who had broken free from her restraints. I got to be zany, over-the-top, and the other person in the room—a girl from a rival high school named Melissa—was a blast to work with. She and I hit it off pretty much immediately and I like to think we made a great team.

We started to hang out more and more after the haunted house ran its course, and I met two of her best friends, Meredith and Dania, fellow high school actors from the next town over. I wouldn’t say we were inseparable, but it felt like we four failed to hang out on only the rarest of weekends. They were a year or two my junior, meaning I did most of the driving, but we had a great time, throughout the remainder of the year, and even during my frequent trips home from college the following semesters. We saw plays—some of which they were in—movies, did cooking, had sleepovers, and generally just enjoyed being kids in a way that was so distinct from my other group of friends. I really can’t overstate how much fun we had.

Perhaps it was merely a case of serendipity, but I still marvel at how close we all became in such a short period of time. In addition to theatre each had their own distinct passions and I was very happy to share mine in turn. Though we’ve grown apart as people do through their college careers, and really haven’t talked in over a decade at this point, I still look back at my time hanging out with those exceptional girls as a real high point in my childhood.

Thank you, Friday Night Live, for the great events and the great friendships I made thereby, and the many fond memories that still make me smile. 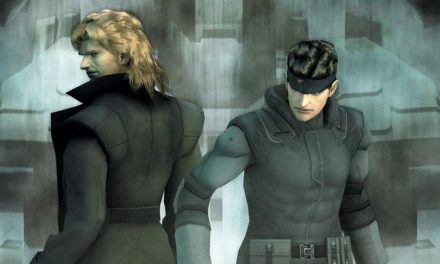 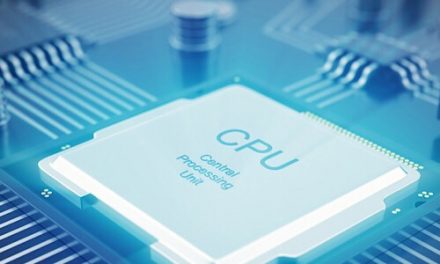