Back in the twentieth century many crime syndicates employed “bagmen,” enforcers who collected payments and were scary enough that they wouldn’t become targets themselves. This way there were no records of payments, nothing to link the bosses to the extortion.

Much the same way a lot of ‘runners prefer crisp UCAS cash money over credsticks, to reduce or eliminate paper trails, modern corps and organizations use “digital bagmen” to transfer data around without exposing it on the Matrix. Usually these couriers have sophisticated headware to facilitate the privacy of the data they hold – sometimes including an automatic memory wipe so they themselves don’t even know what they’re carrying.

For reasons that are above my pay-grade, I’ve been asked to find a team to intercept one of these digital couriers and extract the data, making sure no extra copies are floating around. Whether that means wetwork, hacking, or medical procedures is between you and the Johnson. All I know is that they want the data, in whatever form you can get it.

Interested in taking a new twist on an old snatch-and-grab idea?

Run inspired by a conversation with Lord Brand X this afternoon. Header image by the always talented Noealz 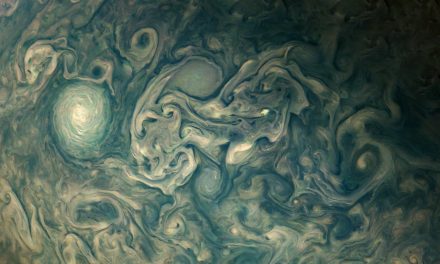 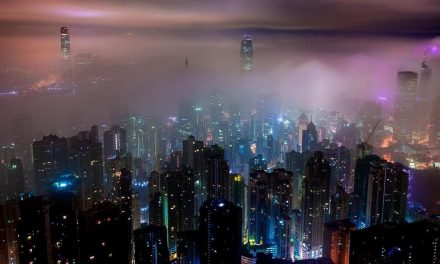