Heroes of the Storm is a game that not only rewards personal skill but also sound tactical thinking; knowing when or how to push a particular objective, when to use the limited healing items, and so forth make a large impact on the overall ebb and flow of a match. The most visible strategic elements to new players are the mercenary camps, small groups of NPCs which can be convinced to join your team and help reinforce an assault wave. Camps have a long respawn timer and can make quite a difference when they’re helping attack an undefended lane or structure, but the process of taking them means that character isn’t contributing to team fights elsewhere, and is putting their friends at a disadvantage.

Camps absolutely have a time and a place, and their proper use is essential to higher-level play. Of late many players have turned toward the condensed Brawl match format rather than the full map experience, which permits for quicker and more focused games, and the excitement of having a limited number of heroes to choose from, making the ability to adapt and think on the fly key skills for success. In brawls there is only a single lane, wherein which both teams are funneled. This means the times when there isn’t the threat of a head-on conflict are very few and often far between. It also means that the (single) lane is always, always defended by defenders.

A camp’s benefit is that they augment a wave of NPC allies, helping them push farther and faster against enemy forces. They can usually outrange hostile towers and forts, meaning if they aren’t dealt with they will make a severe dent in the defending structures. To the contrary however they are relatively weak NPCs and are easily dispatched by most heroes who take a few seconds to engage them directly.

In brawl, where everyone is fighting in the same lane, having one player off taking a camp (leaving their team with a 4-on-5 disadvantage) is a huge shift in power and doesn’t bode well for the less-populous team. Additionally, when/if the camp is eventually taken—they are usually much harder to capture initially than defeat once they’ve been activated—the other team, again all fighting in a single lane, will simply destroy the new forces and move on. Taking a camp leads to your team being at a fight disadvantage for no gain.

There are only two circumstances where taking a camp is advisable in brawl: to augment an overwhelming force or when it will take less than 5 seconds to capture.

If a defending team is well and truly on their back foot, with several members dead and structures destroyed, there may be a large wave of aggressive minions and catapults headed their way, along with the attacking team. Taking (ideally) both camps to add on the damage and overwhelm the defenders is acceptable here, so long as the taking of the camp does not slow down your initial push—if the opposing team is weak, make sure to press your advantage! Spending 15 or 30 seconds to take a camp is a fantastic way to utterly spoil the edge your team worked so hard to gain. Remember that HOTS is a game all about seconds, and wasting time can have catastrophic consequences.

Some characters (Nova, Brightwing, Murky, Falstad, Vikings) have the ability to “Bribe” mercenary camps, taking them over without a fight. Other heroes (high-level Jaina, Kael’thas, and Murky among others) can deal an incredible amount of damage in a small area, which is perfect for conscripting a mercenary camp into servitude. The only other scenario where it is acceptable to take a camp is if you can do so on your way through the area; if your team has to stop and wait for you (or help take the camp because you are too slow), you’ve chosen poorly.

Camps are an essential part of the metagame strategy and high-level play, but for quick, relatively meaningless brawl matches, please leave them alone!

Header image taken from promotional material for Heroes of the Storm produced by Blizzard. 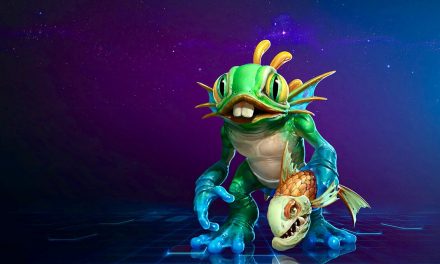 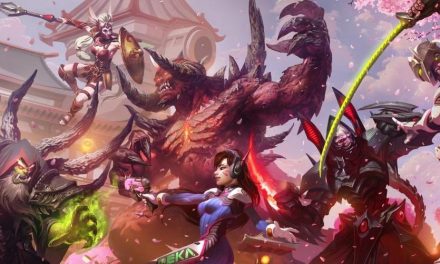 Do we Need to Fight Right Now? 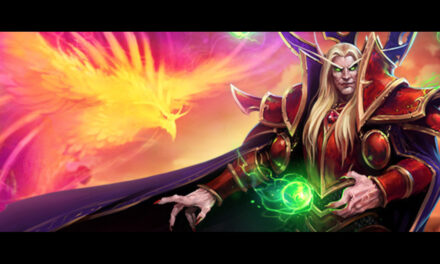