This post directly follows last night’s entry where I described my experiences attending the first evening of a weekend-long swingers party. Tonight was the main event, and the same warnings as before apply—obviously this content won’t be up everyone’s alley and I don’t expect people to read beyond where they’re comfortable, even if that comfort zone is only this first paragraph.

There’s a lot to be said for meeting new people, sharing in new experiences, and expanding one’s own horizon—most of it even positive. I was expecting tonight to be a busy, chaotic, packed dance room which a fair amount of explorational or exhibitional sex going on in the “boom boom room,” separate from the dance floor. What I did not expect, instead of the 700 people I was told about, was the arrival of 700 couples. 1,400 people in various states of undress, rocking out on a very crowed dance floor while others meandered in the hallways, some sitting to the side in semi-private cabanas, and those making full use of the play room.

At the end of the evening my good friend asked me what I thought, and I think I came up with a fairly succinct, if terse, description. I relayed that over the course of several hours I had occasion to meet a handful of very interesting people and ended the evening being part of a rather raucous spectacle. I saw many things one might not experience on a daily basis, and had a reasonably fair time.

For me, what would have improved things drastically was a severe reduction in the number of attendees and volume of the event. Quixotically with so many people it was hard to meet anyone due to the almost oppressive crush of people in every direction. We, meaning my wife and I, had occasion to meet a very fun and low-key older couple for whom parties like tonight’s were regular features of their social lives. We met several other energetic and/or flirty couples, and they seemed like a lot of fun as well, but when someone left to go to the restroom or get a drink, it could be another half hour before they were able to push their way back to our small group, and whatever previous momentum would be lost.

Where last night there were a wide spread—again, pun intended—of nipples and asses, tonight things were a bit more overt. It’s not that penises and breasts were on full display, but as the evening continued many people’s costumes became more “strips of fabric” than anything resembling clothing. Four women received lap dances from a handful of men, both known to them and not, not far from me, and at one point nearby one gentleman was receiving a great deal of attention from two very enthusiastic ladies. It got to the point where they three were asked to move to the Boom Boom Room instead of the main dance area.

From my perspective, too many people—yes, myself included—spend too much of their time and mental energy worrying about propriety. Even in an open and welcoming environment such as a 1,400-person private swingers party I saw in myself and in many others a resistance, a lack of follow-through on motivation, even when such was fully and explicitly invited.

Because even upon rereading that paragraph doesn’t make much sense to myself, I’ll use an example.

A friendly couple who had been chatting with my friends over the past few weeks made it to the party and the woman took a particular interest in me, sliding up and putting her arm around my shoulders as she introduced herself. She discovered this was my first such party and she asked if I were a complete newcomer to “lifestyle.” In equal measure finding enjoyment at putting her off-balance and trying to make sure I didn’t cross any lines, I asked her to elucidate, to tell me what she meant. She laughed, almost nervously, and gave my shoulders a little squeeze. “Sharing is caring,” she said with a look that was equal parts interest and bemusement.

“I’m a very caring person,” I said, smiling. Nothing came of our fun interaction, but I felt the instant click of connection with her, and it seemed that she felt it with me.

Okay, so that was a story of something that happened (or didn’t happen, as the case may be), but how does it relate to my thought about propriety and worry? Here we were, at a literal sex party, with people getting highly erotic lap dances not five feet away, and though I wanted to tell her it was okay if she wanted to kiss me, and that I’d be more than receptive to it, we both hesitated and had a moment of “is this okay?” when all available signs—both external in the environment and internal in our own minds—were saying yes it was. Still, nothing happened.

It was fun being flirty and making dirty jokes and interjecting teasing comments into my friends’ conversations, and I suppose for a little while I felt like how I used to, as someone who can be who they are, who can be open, who doesn’t have to be guarded. Those moments felt good, and I have to credit my friends for putting me in the situation or atmosphere where I could feel those things again. I would like to think that, with a smaller or more specific group of people, those feelings would have remained much longer, before self-consciousness and doubt crept their way in.

I suppose the final tally puts tonight in the “success” column, even if just an introductory one. I can specifically point to three new people with whom I had good, if brief, conversations and with whom I really got along, my wife had a very pleasant time in the side room—pleasant enough that several other couples took the cue and entertained themselves nearby—and my friends had a good time. On the other hand we spent a lot of time not at the party—hours of party time preparing costumes that were either quickly discarded or too unwieldy to be practical—and I only ended up meeting three cool new people among the crushing masses of event-goers.

Honestly I’m going to ask my friends who invited us out this weekend to pass along my phone number to the cool people I met; I would really like to get to know them better, because I appreciate their outlooks on life and their attitudes when it comes to themselves and the importance of having fun in life.

One last story to close out this post, one that there’s really no way for me to tell without being graphic. So, fair warning I guess.

As a couple who came with us were putting on a not-so-private show near our cabana, an older couple who also came with us grew interested. The woman patted the man on the leg, and joined in the open air festivities not far away. The man was completely nonplussed, making small talk with me while his wife knelt not five feet away, fellating a relative stranger. When she was done she returned to our conversation like nothing had happened, and I genuinely have to admire the trust, self-assurance, and strength of their relationship that there wasn’t even a hiccup or question of “is this okay?”. They knew their limits, if any, and were comfortable with each other operating within them. They were a couple who stripped down in the boom boom room and had a great swinging time, with no sense of shame or indecision.

What freedom they enjoy, and I honestly don’t even mean the sexual exploration. The comfort they have with themselves and with each other was truly aspirational, and I genuinely hope that I can, one day, have the same level of confidence they showed at all times through the night. When I think of an open or polyamorous or swinging relationship working with two well-reasoned, mature adults, they will forever be the example which comes to mind. Inspiring, really.

Would I come to another event like this? Like this, yes, but I think I would honestly prefer something as simple as a house party with friends and friends-of-friends. A small but dynamic group that provides opportunity to meet new people but also a safe environment to explore one’s own comfort level. I suppose a corollary would be the old idea of key parties. So long as everyone is mature and can leave their own emotional baggage (we all have some) at the door, I think it would be a good time.

As I’m about to go to sleep, honestly I’m just thinking of the strength of that couple’s relationship, and that their bond is likely the result of a lot of hard work and missteps. I would love to sit down with them and pick their brain, to try and get some of the benefit of their experience without having to make the same errors first. 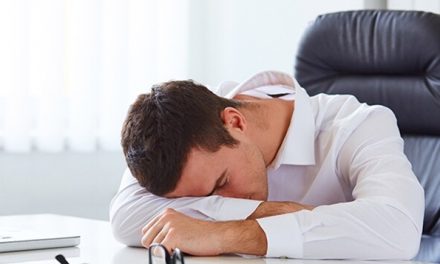 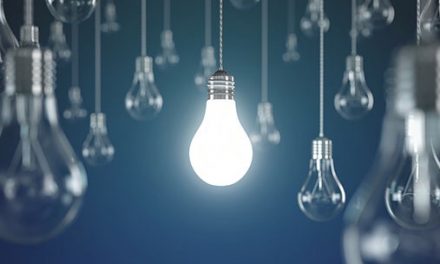 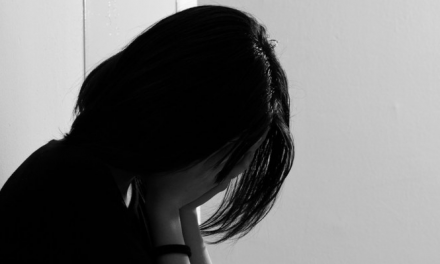