Putting this all out up front, tonight my wife and I attended a swinger party with around 200 other couples. This post will be focused on my thoughts and experiences, and obviously this content isn’t suitable for everyone. I won’t be discussing anything in graphic detail, but obviously I’m not going to force anyone to read something that may make them feel uncomfortable. There will be some swearing as I quote things I overheard. With the warnings and introduction out of the way, let’s begin.

Several friends of mine regularly attend “casual meet-up” parties where a number of (vetted) couples meet up, hang out, and occasionally get involved in sexually explicit activities, either with their partners or with others. This weekend is their annual Halloween bash, and my wife and I were invited to attend. My wife is far more a kinkster than I am, meaning she has and does explore her sexuality and sexual interests to a greater degree than I, but it was important to her and to my friends that I attend as well. Rolling up my proverbial sleeves, I got to work on a costume and tried to steel myself for whatever could or would happen—I knew almost nothing about the environment or what to expect.

The first night of a two-evening affair—pun absolutely intended—tonight’s theme was “sexy sleepover” with a large dance hall, plenty of conversation space, and a private “boom boom room” which had strict rules about what could go on inside; unescorted men were forbidden, no talking in the observation area, and enthusiastic consent was required for anyone availing themselves of the air mattresses therein. It was a large public sex area where the daring or the dared could have a good time wholly unique to an environment like this.

I didn’t know what to expect as I descended the stairs to the check-in lobby, but the timbre of the evening became soon apparent. Most of the women were wearing skimpy lingerie or other provocative/revealing clothing, and their dates were staying close by, not wanting to be thought of as a creep. The atmosphere was pleasant and welcoming, and several people complimented my wife on her sexy-Harry Potter costume. There was no shortage of nipples or asses showing, even if just barely covered, and it seemed like everyone was there for a good time.

One couple who met up with my friends and we had changed clothes almost immediately upon arrival, the man showing off his conditioned torso and the woman’s thin white shirt hiding nothing. Their attitude and appearance made them a lot of new friends very quickly, something to which they were accustomed. She turned to her boyfriend and asked “is there anything you want from the bar?”

“Not unless they’re offering to suck my dick,” came the cavalier reply. This reply caused the pair to egregiously pantomime the act, she pretending to fellate a grossly oversized penis while he thrusted and made terrible sex faces in time with the music. Laughing, they went straight to the Boom Boom Room to get the evening started.

Some parts of the evening were overly humorous to me, such as nobody wanting to be the first person on the dance floor, but it suddenly filling to capacity when the DJ played Nelly’s “Hot in Herre” (so take off all your clothes). A report from the Boom Boom Room was that, like the dance floor, nobody apparently wanted to be the first to put on a lengthy show.

The atmosphere was festive and welcoming, and I didn’t feel weird or out of place as I walked around the dance floor (usually trailing my wife). Some people felt comfortable with their body and others did to a lesser degree, and there didn’t seem to be any stigma about one group or the other, or even any judgment about what others wore—or didn’t wear—aside from compliments.

In my life I have often been associated with groups that received a bad social rap—nerds, table-top gamers, LARPers, computer dorks, polyamorous couples—and I’m the first to admit that, by and large, there’s a reason these groups are either maligned or the butt of jokes; when something bad happens, it tends to be dramatic and public. I think most people these days know of at least one open relationship which didn’t pan out, and they see that as the template for any such non-exclusive agreements.

This entry isn’t a treatise about the ins and outs—sorry, pun also intended—of non-monogamy, but I do want to point out that many people think they are ready for such an experience or lifestyle, or that they want it, who are not going to see success at it. It’s been said that “the complexity of a relationship is equal to the number of people squared,” which references the idea that a triad is more than twice as complex as a simple pairing. Any relationship necessitates some degree of work, and I think involving additional individuals into a physical or emotionally-attached relationship takes a great degree of work and maturity in order to not burst at the seams. What I mean is that I don’t feel that everyone who tries being in an open relationship is in the right place for it to work, for them.

I met a broad spectrum of people tonight; on one end there were those who were ultra-confident and very up-front about who they are and what they wanted (see the couple who met us at the party, above) while on the other there were those whose confidence rang quite hollow or untrue. In the middle were those who had different amount of self-confidence. Those who fit into the false confidence category seemed to be trying very hard, trying to be something that the first group seemed to be naturally. I wholly understand forcing yourself to be more outgoing, more energetic, but I ultimately had to question whether these individuals (and couples) were really trying to be who they are at their core or instead presenting who they thought others wanted or expected to see.

At this point in my life I still make snap judgments about other people, fitting them into generally neat, little categories, and it takes some doing for someone to have me re-label them. This is a personal fault, and one I’m working on, but I also can’t deny that it’s my experience with and in the world. Though there were many “costumes” that titillated the eyes and drew attention, what kept it for me were those who showed genuine confidence and command of who they were and what they were there for—whether it was to have a good time, to let loose from a drudging work week, or to express something about themselves.

It was ultimately a positive experience, and I understand that tomorrow night’s big party will have somewhere around 700 people in atendence. That is not a small amount of people, surely, but I’m hoping most that my wife and friends have a good time. I don’t know what to expect or with whom I will interact, if anyone, but the hope is that—for at least a little while—I can regain some measure of my own self, rather than the thin shell I have felt like for the past several years.

I’m writing this long after most others in our group have gone to bed, perhaps to help me process the experience, and perhaps just so I don’t lose my thoughts and ideas about the first night in the face of the (supposedly much wilder) second.

For those who have stuck it out this far, I offer my congratulations, and assure you that an accounting of the second night will be written up after the party wraps up.

Part two, A Night on the Floor, is now up! 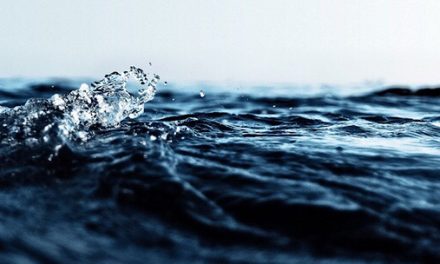 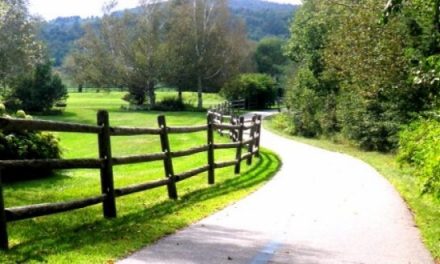 What Do I Actually Want? 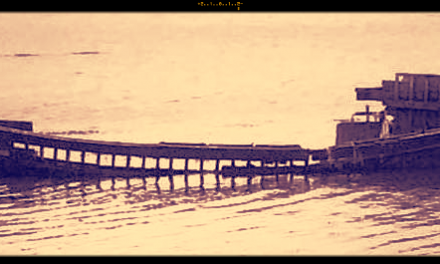