Handwritten records from colonist N. Laughton, field biologist, detailed the first days experienced after the event. Handwriting analysts suggest the calm strokes of her pen serve as testament to many previous outings into unexplored territory, making careful observations while under stress. Archivists believed her records will be most useful in studying the event classified “Cassia 10A-β.”

We didn’t so much have a “landing” as we did an “unexpected crash,” but everything has worked out so far. I can’t believe how much wildlife is here on Cassia! I studied the initial surveys and can almost recite the technical papers from memory, but to actually step foot on the planet and see how similar and how different the life is from the biology found at home—I can hardly express it in words.

We landed in a verdant valley between impassible mountains, a remote ecological system that should provide a perfect in situ research lab. Some of the observed animals are direct analogues for those back home—snakes, boars, rats, and the like—while at least one species seems wholly unique and previously unstudied. A small herd of what could be antelope or deer watched us gather our salvaged belongings, but they had large, ulcerous boils all over their skin, splotches of fluorescent green against their tawny fur. It’s too early to tell whether these are just diseased members of a larger group or indicative of the entire genealogical tree, but I look forward to finding out! For the time being I’ll be referring to animals by their terrestrial analogues, except in the case of these “plague deer.” I don’t imagine I’ll be stumbling across a genetics lab any time soon so proper sequencing will have to be put on hold in favor of physical descriptions and classification.

It took some time to get all of our equipment inside the little shelter that Brandon found and Adriann finished, mostly because the crash-landing gave most of us terrible vertigo and hypo-sickness, but Penny says everyone should be feeling better by the time we wake up tomorrow. She’s quiet and surprisingly the most unperturbed by our most unusual circumstances. Brandon may be driven, a natural alpha, and Adriann may feel the need to be busy working towards something, but Penny seems introspective and methodical, a distanced reservation, taking everything in. And I saw her looking at some of the local flora, which means she’s probably okay in my book.

Trees, bushes, and brambles of all sorts filled the valley, with many flowering plants filling the air with their scents. The ground varies from rough-worn stone to muddy swamp, and it seems that there is life everywhere. Even inside our tiny shelter small pockets of mushrooms—again, as close an analogue as I can make to familiar species—grew in the cracks and crevices within the mountain cave.

Being so far off-plan is pretty scary, but I am so thankful that we landed in an ecosystem with such abundant life; I don’t think we would be able to fare half as well if we ended up in more extreme climates. Also the first survival ration I opened had a dark chocolate dessert bar in it, which helped my mood a whole lot.

I don’t look forward to sleeping on the ground in this dank cave, but Brandon says he’ll try to rig up some makeshift cots tomorrow when there’s more light. Myself, I’m going to make a survey of the area and see what else there is to find!

I curled up with my tabby Tasha, who seems to have weathered the rough landing better than any of the rest of us, and started documenting my first days in this strange, wonderful, new place. 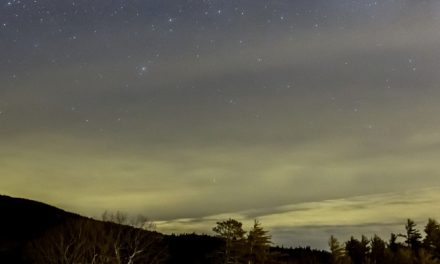 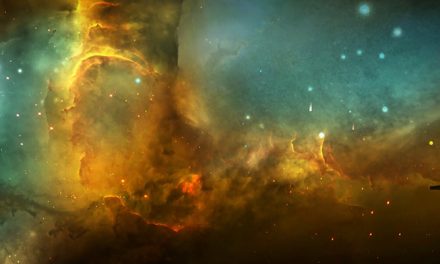