Though it took some time to get off the ground, I think today makes for a good week. Aside from some high-intensity work stress upon my return from Yosemite, things have been going well. I think I too often focus on the negative and so wanted to make sure there’s a good record of the positive that happens, too.

Blog Updates
Before redesigning the main page of this site I sent out samples to a few careful eyes and the comments were all constructive, mostly positive, and helped reassure me that the more professional and organized look the site has now was a good choice. Looking at the stats it seems like regular readers are even exploring more of my posts, which I genuinely love seeing.
Working Life
Making the adjustment away from engineer management has been difficult, particularly since my new role is so removed from the day-to-day helpdesk operatikns I helped create, but I may be starting to get the hang of it. I’m finding that I enjoy the pre-sales engineering work, and I openly admit that the new commission/bonuses that come along with the position go pretty far to keep my interest. I’m still finding my niche, certainly as corporate culture and structure evolves around me, but by and large things are smoothing out and I am excited to help our company grow in ways I always hoped it would.
Writing
While I have a number of long-form story arc posts ready and scheduled to publish, something that has been gnawing on me of late is the continued inability to write short, one-off pieces. Over this past weekend I started putting together a compelling one that I’m excited to post, when it’s further along, but the fact that I’m trying new things with my writing makes me smile. I genuinely hope with this newfound inspiration I’m able to keep the momentum going and put several other topics/entries that are floating in my head to paper.
Gaming
I don’t know what switch flipped in my brain but I’ve been having a lot of ideas for story elements, character origins, and unique outlooks when it comes to role-playing games, several of which have been developed enough to appear here. It feels like an ice age since I last sat down to play in a game, and even though I genuinely miss it, at least for now I can enjoy this spark of creativity. I think I’ll space out additional game-related posts though so they don’t dominate my readers’ feed.
A Newsletter!
Based on some of the responses I’ve received about my site, I actually started a small mailing list where I can post updates about my writing, attempts to get published, and other ongoing projects. There’s a not-insignificant part of me that worries nobody’s going to sign up, but I figure there’s no way to find out save by trying.

All in all this has been a pretty good mental health week, one that has seen me poke a little out of my shell and test the environs. It’s good to feel at least a bit extroverted again, and I hope I’m able to continue that trend this weekend, though as of yet I have no specific plans with others. 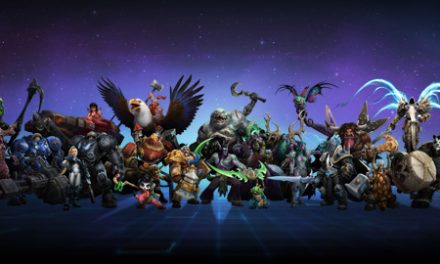 The Presumption of Shame 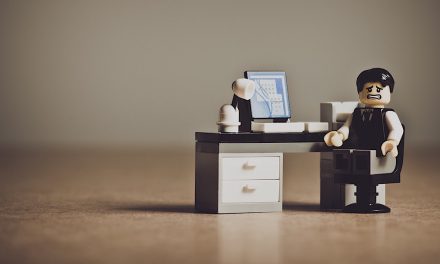 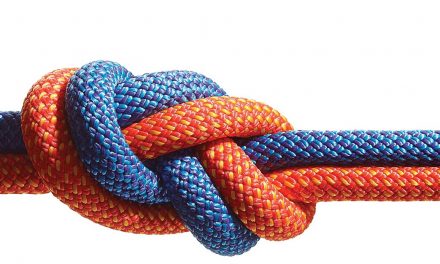 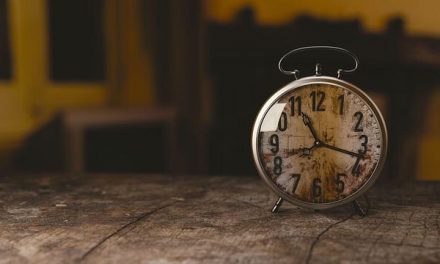