While consumers are often inundated with advertisements for ever-increasing speeds for internet access, service providers often hide a nasty caveat in their contracts – including on so-called “unlimited” plans – that can put a damper on the end-user’s ability to actually use their product at the advertised speeds. Often these limits are hidden or invisible to the customer when they sign the contract, and only come up as problems after the fact.

An analogy I often use when describing network and internet speeds is that of a freeway – a four-lane freeway with a 65 mph speed limit can handle more cars per minute than the same freeway with a 45 mph limit. As your computer reaches out to the internet, be it for cat videos or email newsletters, that traffic may traverse multiple networks, much like trying to drive anywhere in Los Angeles leading to a trip on at least three different freeways.

Many residential users are seeing more and more ads for “gigabit internet” as internet service providers fight against increasing competition, begrudgingly rolling out infrastructure improvements that can handle better speeds. In the 1990s some of the most amazing internet technology available was the T1 line, which provided internet at a blistering 1.5 megabits per second. Compared to the popular dial-up of the era, that was amazing for the businesses who could pay for it. Ten years ago DSL was the technology of choice, and provided connectivity up to 6 megabits per second. Now we’re seeing these truly high-speed connections which boast 1000 megabits per second.

Putting that into perspective, it’s like moving from horse and buggy to automobiles to the concord jet, with current technology orders of magnitude faster than traditional methods. The problem however, is an artificial limit put on users’ internet usage by their service providers.

Most gigabit internet connections, including those provided through Comcast and other big-name corporations, have a limit of one terabyte of information, before additional fees are assessed. Do you remember when the first gigabyte hard drives came out, and people wondered how anyone could ever fill such a massive amount of space? Now there are residential-grade 4 terabyte drives (4,000 times larger) and people run out of room – so much more of our lives is saved digitally than ever before.

A terabyte sounds like a lot of information, and a lot of available bandwidth, but when it gets broken down, the ugly truth reveals itself:

At 1 gigabit per second, a user will churn through 1 terabit of information in 1,000 seconds. With 8 bits in a byte, that translates to 1 terabyte in 2.25 hours.

Think about it this way – the company has sold you an internet package advertising enormous speeds, but then penalizes you for using it longer than 2 hours per month, in some cases almost doubling the bill to add another 1 terabyte.

This same strategy can be seen with mobile data plans, where carriers argue they have the “fastest” plan, but then drop speeds to near-dial-up levels after their users hit an arbitrary limit, in many cases equating to less than two hours of full speed.

At my home, I had two internet packages available to me, and I admit the choice was not an easy one:

Not that I intended to download at full speed every waking moment of every day, but it would be nice to have that option available, since it’s what was advertised to me. Did I live with a much slower internet, but one that I could reliably use without worry of going over an expensive limit, at twice the cost? Or did I alternatively cut my price in half but risk going over my monthly data cap if I wanted to use my connection to its fullest extent for more than two hours a month?

When it comes time to choose an internet service provider and connection plan, it’s important to take a look at what they’re really selling, and what terms and conditions apply to the connection; just because something is “fast” doesn’t mean it’s a good deal, and that’s a decision each consumer needs to make for themselves, once armed with all of the information.

If you’d like help understanding your internet access options, please feel free to email me – I’m more than happy to help out however I can! 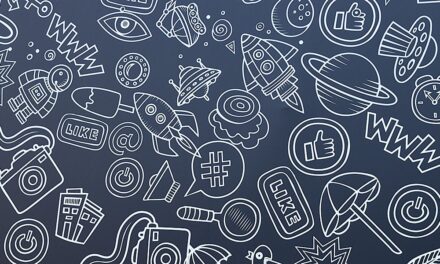 Self-Hosted Applications I Wish I Needed 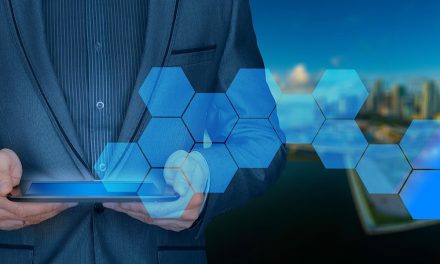 Determining the Value of an IT Contract 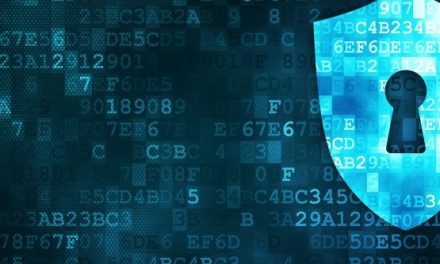