It has been said that what defines an author isn’t the actual publication of a book but rather being turned down for publication. How many people have an idea for a story they want to tell, compared to those who write it down? How do those numbers compare to the number that get fleshed out into a full-length project? How many of those go through a rigorous editing and rewriting process? How many get to the point where they’re complete enough to submit for publication?

Yesterday I received my first rejection letter, from a literary agent I had hoped would help me find a publisher for my first novel. In what was a surprise to my friends and family, I wasn’t disheartened or saddened in the least—I was not expecting to strike gold with my first submission and while it would have been a huge win if I had, I knew it functionally wasn’t a possibility.

More than anything I was happy that an agent took the time to read my query letter, hopefully read the opening of my novel, and make a judgment call thereby. In that respect getting the rejection was much better than getting no response at all—while agents certainly have a number of submissions flying their way, they’re not going to flatly ignore a piece without any sort of review. I received the rejection with same sort of elation I felt when my editor (Kelly Cozy) remarked that my rough draft was enjoyable to read and that she liked my style; here’s someone who reads and critiques freelance books for a living, saying nice things about my own work. Triumph!

While the agent’s response was formulaic and likely templated, authors throughout history have made a habit of sharing their own rejection letters, particularly after the very book being derided won awards or literary acclaim. Several friends reminded me that The Martian started off as blog posts and self-publishing, but my response was that “I’m no Andy Wier.”

Here are a few of my favorite famous rejection letter excerpts:

“an absurd and uninteresting fantasy which was rubbish and dull.”

– William Golding, Lord of the Flies

“There certainly isn’t enough genuine talent for us to take notice.”

“We are not interested in science fiction which deals with negative utopias. They do not sell.”

“It is impossible to sell animal stories in the USA.”

“You are not good enough to be a writer.”

– Stieg Larsson, The Girl with the Dragon Tattoo

“An endless nightmare. I think the verdict would be ‘Oh don’t read that horrid book.'”

– HG Wells, The War of the Worlds

“You’d have a decent book if you’d get rid of that Gatsby character.”

“The story’s impact is somewhat undermined by the fact that the entire novel is in quotes that are ultimately attributed to ‘Some old dumbass in a porta-potty somewhere’ on the very last page.”

– JRR Tolkien, The Lord of the Rings

While I certainly don’t put myself even near the same league as those established and time-honored literary giants above, I am heartened by the idea that rejection is a time-honored rite of passage for those with the strength and conviction to not only see a project through but also to submit it to the yawning maelstrom of traditional publishing.

My next steps are to continue looking for an agent and/or publisher, and continue trying to make this project work. While I could always self-publish through outfits like Amazon’s CreateSpace, I’m reminded that the only thing I “lose” by looking for the traditional route is time. If things don’t pan out, I could always self-publish at a later date. That thought is fairly comforting, and gives me hopes for the future.

Header image taken by an internal photographer from Pixabay, a large repository for royalty-free stock photographs. 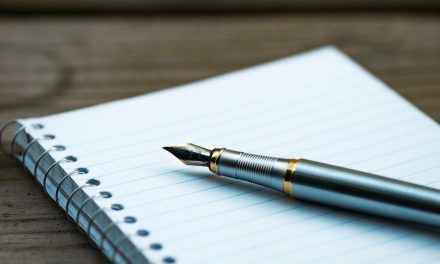 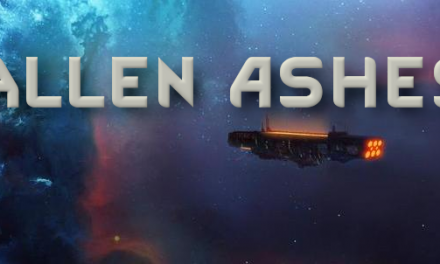 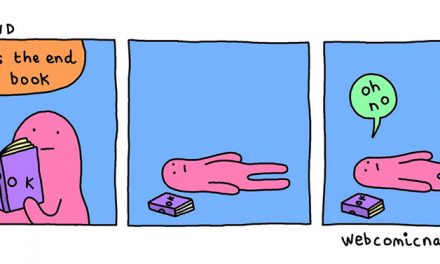