It’s crazy to me to think that someone I went to high school with not only has their own Wikipedia page, but has also contributed to team USA winning Olympic medals and other international renown. Admittedly I haven’t looked for too many other classmates—many of whom are accomplished scientists or career professionals—but today I want to share a story about ego, perceived importance, and being humbled in athletics.

In high school I played water polo with Jeff Powers, who stood a towering 6’7″ and was easily the best player on our team. He was an incredible swimmer, had a great head for the game, and certainly lead our division in goals scored. The guy was an absolute monster in the pool, and was invited to league, division, and state-wide championships every year he played. Water Polo may not have been the most revered sport at our school—particularly as the pool was off-campus and most people hardly knew we had a swim team at all—but Jeff definitely was the talk of his class. His height, physique, sports prowess, and cocky attitude made him hard to miss.

After high school he played water polo for UC Irvine. From what I understand he walked in to the locker room with the same swagger and attitude he held in high school, only to be brought up short—all of the freshman players had been the king-all players from their respective schools. No longer was he a shark swimming against minnows, now he was just one of the herd. To reinforce how much the young players had yet to learn about the game, Irvine’s coach organized a scrimmage between his graduating seniors and the incoming freshmen. These people who had been so majestic in their home towns were now being absolutely dominated, humiliated even, by opponents the likes of which they had never seen before.

It wouldn’t surprise me if some of the incoming freshman team quit after such a display, their egos not able to withstand the idea of not being the best. Jeff, much to his credit, not only took the lesson to heart but also continued to push himself and his skills in the pool. His hard work and talent was rewarded by being named first-team All-American three years in a row. Where once he had been the end-all, be-all in high school, he recognized the hard work and sacrifice necessary to excel in the new arena of college, and he rose to the challenge.

I did not think much of Jeff when we were both playing for the SLOHS Tigers; I thought he was an arrogant ass, and while raw talent did afford some respect, he was not my favorite person to be around, dominating every conversation and discussion. His time playing at the world’s highest levels however, I have come to understand have humbled him a great deal and while he still maintains the force of personality and drive which made him a visible champion, he understands better now a sense of scale and his own objective, rather than subjective, value.

Honestly I doubt that Jeff would remember me, I a nervous junior varsity goalie while he was attending state championships, but I like reflecting on his story; the idea that we should each of us keep a clear head of who we are and how pride at our individual accomplishments should probably be tempered by the knowledge that the world is a vast place, filled with people who are as good or better than we at each of them.

Take credit where credit is due, but don’t let success go to your head.

Header image taken from AmericanWaterPolo.org.
I couldn’t find any high-resolution pictures of Jeff, but an image search pulls up quite a few shots of him for those interested. 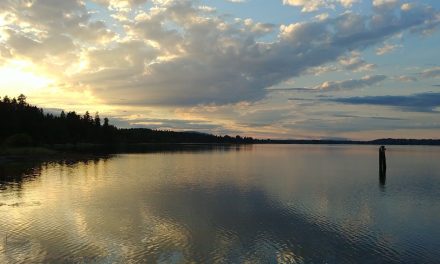 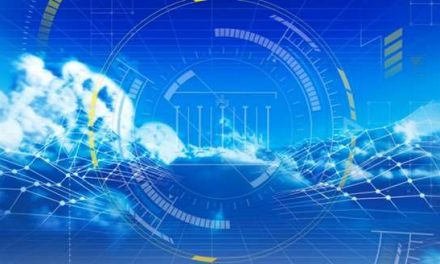