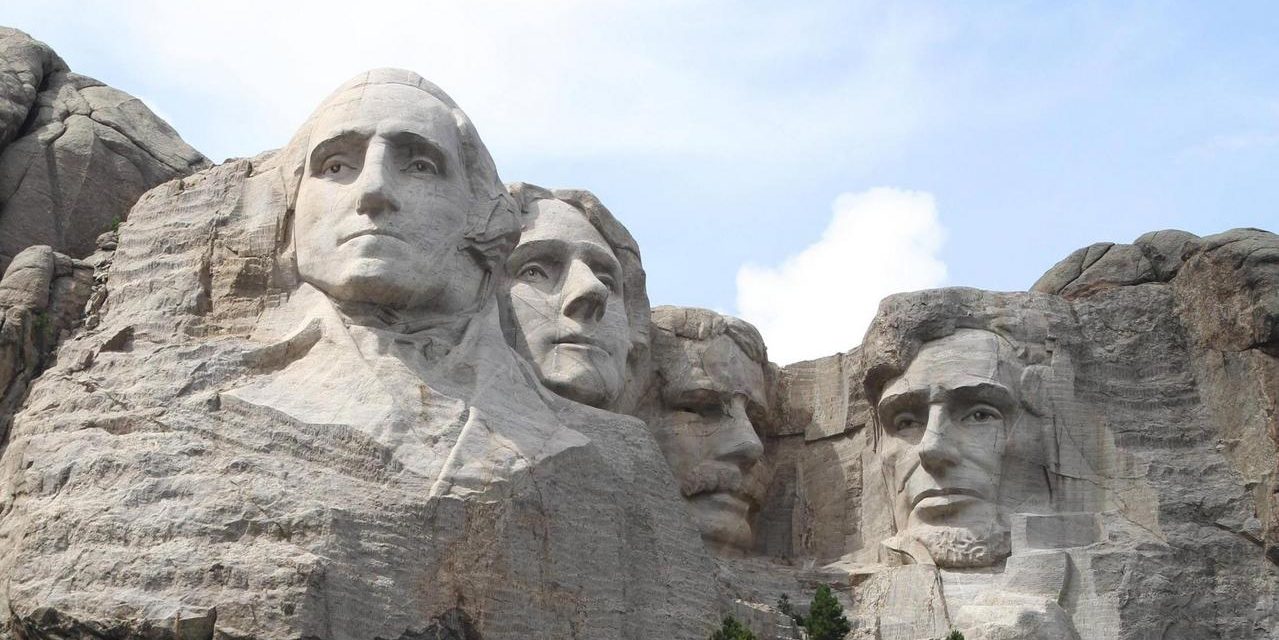 Part of our eighth grade US History studies course had we students making an presentation about someone of note from the Civil War. Once all the names were drawn, the object of my study was Nathan B. Forrest, a violent proponent of slavery and early leader of the American KKK—not a very nice fella by any account. This isn’t a story about racism or oppression, but instead the sacrifices we make for our academic endeavors.

I thought I was rather smart, cutting a large posterboard into the silhouette of NBF’s head, performed by printing out his picture on regular paper (I want to say Wikipedia has the portrait I used here), cutting it out, and then using an overhead projector to enlarge the image to fit my final display board. This process went rather smoothly, and I filled the provided space with images, anecdotes, and quotes from the man himself—at least, as clean and uncontroversial of quotes as I could find. Most of the work was done, there were just a few touch-ups I needed to make before presenting.

The morning of my presentation I was in the classroom, arranging the final pieces of my board, when I asked another classmate, also working on his own project that early morning, for a glue stick. Unbeknownst to me he tossed it in a lazy underhand lob, only calling out my name at the last second. As I turned the hard glue stick struck me above the right eye, splitting open my brow. Blood immediately began spurting out, head wounds being what they are, and a not small amount got onto my project.

The teacher ran up to me with paper towels to stem the tide and we went to the nurse’s office to call my mother. A quick trip to the emergency room later, I had my first five stitches, suturing my eyebrow closed. I returned to school, just about in time to give my presentation for history class. This project was a class-graded assignment, and so while the details of my talk were largely forgotten, most in the class had one of two reactions to my blood-splattered cutout: abject horror or intense fascination. I have somewhere in my memory the image of getting half A’s and half C’s on the project report card, but I think I probably walked away with a high B thanks to teacher intervention.

Though the scar in my eyebrow is barely visible, and probably all but hidden unless I were to have an unexpected, severe eyebrow-waxing event, I still think about the boy who threw the glue stick and how my poster looked after the impact, often when looking in the mirror. I, like anyone, carry a number of scars and reminders of my past on my body, almost imperceptible save for the fact that I remember getting them, and can pick out their faint edges some twenty, thirty years later.

I wouldn’t say being stuck in the head by an adhesive is my most engaging or interesting injury story—see my recent post Comin’ Down the Mountain for a much grander tale—but it is the one I think about most, perhaps because every time I look at my own face, whether while shaving or just washing my hands, I always pick out the little nick hiding behind my brow.

I actually tracked down a picture of my old US History textbook; I also remember my history teacher being quite put out at the title, “A more Perfect Union.” She always wrinkled her nose and told us “if it’s already perfect, it can’t become more perfect!” Just another little memorable anecdote from that class, like the time I invented a Revolutionary War-era person to write about for an essay, based on the protagonist of a campy TV show I enjoyed at the time. 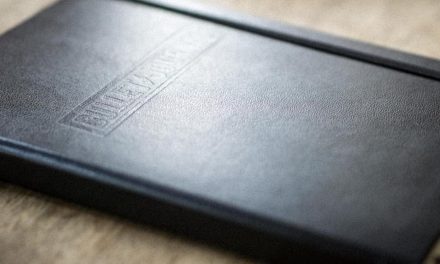 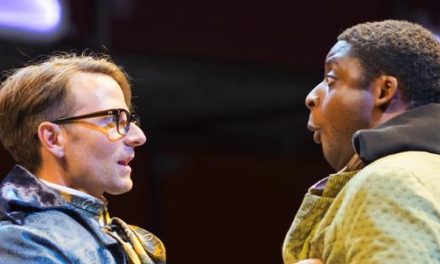 A True Gentleman of Verona