Some runners take a job for financial reasons—heck, most of them do—but sometimes, a job it’s so close to home there’s no way they could turn it down. Mercenaries are loyal to the end of their paycheck, idealists to the glory of their cause. Zealots however, they don’t stop until the job, and all others like it, are done.

When cyberware—artificial enhancements made to replace or augment human tissue—hit the market in the early century, it was revolutionized as the “greatest medical leap since germ theory.” A few years later the release of bioware—using carefully-grown human tissue instead of cyberware’s metal and connective wiring—made it clear to all that medical advances were going to come hard and fast, for those who can afford them.

Genetic reprogramming, nanotechnology, and other—more exotic—treatments have all but erased the problem of age from the world’s most powerful. Death, however, still stalked everyone, and no fancy treatment could alter that.

Or at least, that’s what public data would have you believe.

During a data exfiltration job against Yamatetsu, the runners came across some pretty damning information—the corp had found an inexpensive way to transfer consciousness between bodies, giving old brains a new lease on life. They had achieved the holy grail of medicine—overcoming death itself—and through means that meant it wouldn’t be exclusive to the trillionaires living up in Zurich-Orbital. That is, it would be feasible if the technology giant didn’t also have plans to ration out the technology to the highest bidder, with the aims of forever putting the CEOs and senior board members of rival corporations forever under their thumb.

That kind of greed ate at Morgan’s core—particularly because the R&D claimed to have been ready for five years, and their little brother died of a wasting disease exactly three years prior. This technology would have saved him, would have saved the millions who were otherwise dying from “terminal” illnesses. Morgan now has a singular goal in life—find not only their internal notes and emails, but the cold, hard data itself, and publish it for free on the Matrix.

Every payday went into a fund for Morgan to hire their own crew, their own team of experts. Some of the people they whispered their plans to—even trusted confidants—told them that either cloning and rebirth were impossible, or that the data would be buried under so many layers of physical and electronic security such that it may be on Jupiter.

Occasionally Morgan doubted that it would be possible too, in those quiet moments between the action of a job, but they were spurred on by the knowledge that they had seen the notes and test data with their own cybereyes. The technology was out there, and it was up to them to show the world.

When insulin was first isolated, by Canadian doctors who were horrified at the plight of so many in their communities, they sold the patent to the University of Toronto for $1, claiming they had no right—that nobody had the right—to own such a revolutionary and life-saving measure. For much of the world, insulin became an easily-available, safe, and inexpensive injection that saved lives.

Some countries however granted near-exclusive patents on the process of making the wonder hormone, after much lobbying from the pharmaceutical industry. In those countries, like the UCAS and it’s predecessor the USA, insulin prices were not only unregulated, but there were also no functional controls in place to stop the three companies who held patents from milking the market of all of its worth; a naturally-occurring hormone that could be bought elsewhere in the world—even from those same companies—for a handful of dollars soon cost hundreds and thousands, because of the greedy fist of unfettered capitalism.

Morgan was incensed, and made it their life-long pursuit that cloning technology, as well as the secrets held tight by all of the megacorporations that would help all of humanity, belonged to humanity.

Header image by Charlotte Christine. Concept and story inspired by Satellite Reign,
a real-time espionage shooter made by 5 Lives Studios, in the spirit of the Syndicate game series.

I couldn’t help but throw in a little social commentary into this one as the price of insulin has increased nearly 350% in the past several years, making the patent-holders enormous amounts of money, even as countries outside the US distribute the very same drugs for a governmental-regulated price. 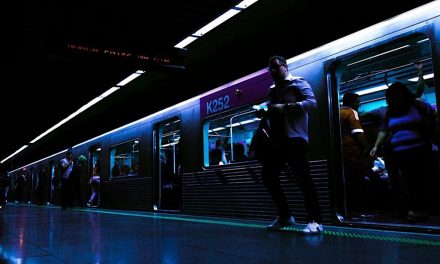 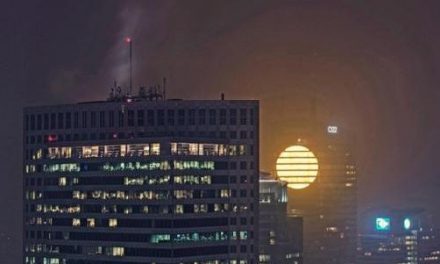 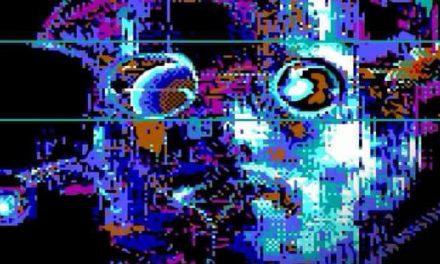