In part one of my Eve Online Wormhole Guide, I described certain mechanical elements and explain many of the attributes which make wormholes and wormhole space unique. In this portion of the guide, I explore many of the dangers pilots exploring this dangerous region of the game may encounter, and offer advice on ways to mitigate (but not eliminate) the dangers thereof.

There are nearly 2600 different w-space systems, reachable only through the use of wormholes. Though technically they are arranged in constellations and regions, those terms are rather meaningless due to the ever-shifting nature of the wormholes, regularly changing which systems connect. The true security status of each wormhole system is -1.0, though the enemies within are far more deadly than even the toughest empire rat. Additionally no corporation or alliance is able to claim sovereignty over w-space, it being wholly different from traditional 0.0 play.

While most wormhole space resembles traditional empire systems, there are no NPC agents, stations,places to repair, or safe locations in which to log off. Some systems are truly massive, over 100 AU in diameter, making vigilant d-scans and constant probing a necessity for life here.

Rather than having system names, every w-space pocket has a “J” designation which allows you to lookup specifics of that wormhole, including its class, activity statistics, and particular features. While empire space is rated by security level, inside wormholes the systems are ranked by class, from 1 to 6. Class 1 wormhole space provides only a moderate challenge for a single player with mediocre skills, while a Class 6 will require multiple ships, including many T2 or T3, and experienced to survive the encounters therein.

In empire systems watching Local can be a great way to gain intelligence about the pilots who are entering your space – a benefit that is not afforded to wormhole space. In wormhole systems only people who talk are listed in Local, meaning it is in the best interest of every single wormhole pilot to keep mum in public;talk in private channels, corp chat, or any other method so long as it is never in Local.

The only way to keep eyes on what kind of players are in the system is by using your directional scan,detailing only the name and type of their ship, and then only if they are within range. If you spot a new unknown pilot, scan probes, or anything suspicious, get to a safe place or cloak up and proceed with extreme caution.

Links to Other Systems

Before entering wormhole space, make sure to bookmark the wormhole, then again once you arrive on the other side. Armed with the knowledge that your escape route could conceivably close at any time, feel free to explore. It’s very useful to keep a paper map of your expedition or use a mapping program such as EVE W-Space. Never travel without a probe launcher, and always mash your d-scan to make sure you aren’t caught unawares.

Some wormhole systems have special effects such as increasing small weapons damage or decreasing webifier effectiveness. There are many environments, each with multiple effects which get stronger as the system’s class increases. The unique changes these systems provide can completely change the way warfare is conducted within them.

While random wormholes spawn unpredictably in every w-space system, each system also has at least one “static” wormhole. That doesn’t mean the wormhole itself is permanent, but rather that the type of wormhole and the type of system it connects to will not change.

For example, if your system has an O477 static wormhole, there will always be a wormhole somewhere in-system that connects to a C3 w-space system that carries a 2 billion kg mass limit and will exist for 16 hours. When that wormhole collapses, either through use or old age, another O477 wormhole will spawn elsewhere in the system after a few minutes.

What this means is that each system will always have a route back to empire space, albeit perhaps through other w-space systems, even if no other wormholes are open. The only way to reliably find these wormholes is through probing, so make sure you are equipped! Each Class 1, 3, 5, and 6 systems contain one static wormhole, while Class 2 and 4 systems are unique in that they always have 2.

Here is a list of the possible static wormholes for a given class of system:

This ends Part 2 of my EVE Online wormhole guide, first published online in November of 2016 for friends and new players alike. Part 3 (of 4) will be published next week and then I’ll see about continuing to post my other various guides and reviews on a regular schedule moving forward. 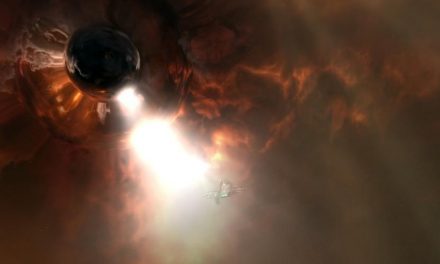 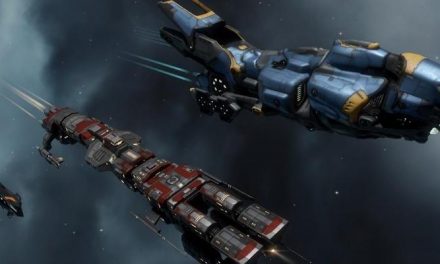 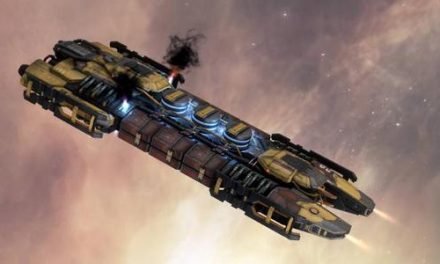 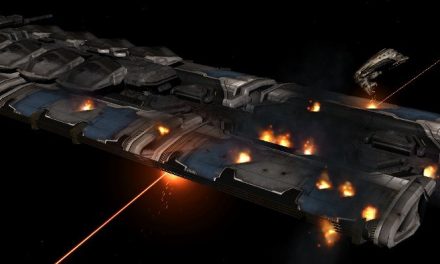 “The Orca is Locked”