There’s something to be said about the big, flashy news, the kinds of things that make for big headlines and star as the centerpieces for movies, books, and video games. They’re spectacle, they’re thrilling, and they grab the attention. Some of these stories get passed down through the ages, retold time and time again. Most everyone in the western world recognizes the stories of Spartacus, of Jason and the Argonauts, of King Arthur, of Frodo Baggins, of Hamlet, of Spider-Man. These stories are baked into our shared culture; no matter how (un)familiar the telling, we recognize the story and are drawn in.

On the other hand I find it very endearing when creative minds are able to take use beyond the flashy lights and headline stars, who tell us the stories of everyday people within these fantastical worlds. My mind immediately goes to the episode of Doctor Who called “Blink” and how it tells a compelling story set within the Doctor Who franchise, but which barely features the Doctor at all. The titular character of the show is on-screen for fewer than five minutes, and yet it is one of the most beloved episodes of the modern Who era.

The success of the recent Amazon Prime series “The Boys” owes a great deal not only to the actors and their portrayal of everyday people caught up in a world of literal super-powered heroes, but also that it’s a superhero story that is much more about the people than the powers. For all of its flaws, and I’m the first to admit it has many, it shows what life could or would be like if everyday human life intersected with super powers. It was creative, endearing in parts, and a lot of it rang true—everything was believable once the audience accepted the premise.

Compilations like Neil Gaiman’s “Dream Country,” “Fables and Reflections,” and “Worlds’ End,” all taking place within the setting of the Sandman, do a great job of world-building without shoving the titular character in the readers’ faces. The protagonist’s mere presence shapes the world; these are stories about how that world differs to our own, in ways that are achingly relatable.

More than twenty years ago I was playing the table-top game RIFTS when I decided to buck the trend of making ultra-powered god-characters and decided to play a simple vagabond, a character with functionally zero special skills, powers, or abilities. Globe-trotting with an eclectic group of out-of-this-world powerhouses, it was a genuinely new way to see the game world and to tell an interesting story.

With my recent blog redesign, I was very pleased to add the “Random Posts” sidebar element, which pulls from my lengthy archive and presents entries that may otherwise be invisible to new readers. This morning I was reminded of my Shadowrun fiction story “Legendary“, and how its focus isn’t on criminal agents or fictional Robin Hoods—the story is about a young woman needing a hand. The glitz and the glam of most Shadowrun stories (very much so including my own) is stripped away and I was able to focus on a smaller, more personal, perhaps even more relatable part of the setting.

I genuinely like the idea of telling the story of a larger whole by focusing on the adventures, or lack thereof, of every-day people. Ideas that instantly spring to mind are of a doctor who treats some of the setting’s big names, or the bartender that hears their sob stories. Their child’s babysitter or neighbor across the hall. The people who, knowingly or not, are impacted by the major events of the world, but who in and of themselves are not involved.

Maybe this will give me some newfound inspiration to create more, to design more, and ultimately, to flex my creative muscles with new content. Let’s see where this goes!

Header image featured on an article from the staff at the Urban Twist. 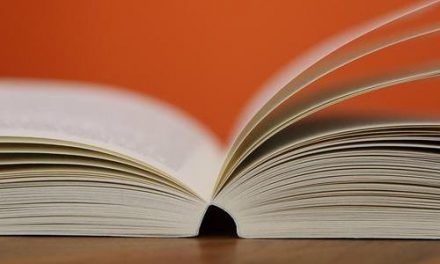 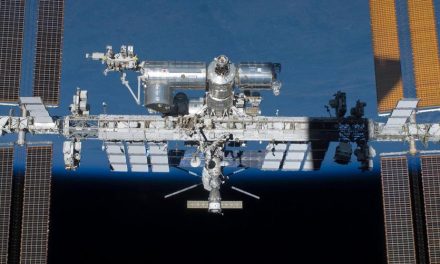 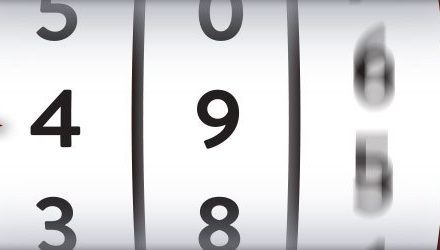