Lifting the Steadfast Insignia up to the face of the storm, the mighty windwall conjured by the force of Kyros’ Edict parted slightly, forming a cone-shaped area absent of flying dust or metal before us. As we slowly advanced, the zone of calm air traveled with us, providing clear, unsoiled breathing and protection from the flesh-rending storm raging just outside the small area of safety.

We tentatively found ourselves near the inner walls of Sentinel Stand, noting that the open passage through the maelstrom didn’t close after we crossed; anyone who wished to follow us now had a clear line to do so – it was best that we enter the keep and finish our tasks as quickly as possible.

At a break in the impressive inner walls we met several Stalwart soldiers, demanding to know our purpose, slightly cowed as they saw we held the Regent’s insignia. I debated offering them safe passage off the isolated island, to urge them back through the vortex, but thought better of it, realizing their love for their monarch would not let them leave so easily. Taking a cue from Verse, I lied to their faces, reporting that I was a friend of the crown and had a message for the Regent’s ears only.

Impressed that we had the stamina to weather the storm, and in doing so proved the importance of the message we carried, they let us pass. Eb wondered how they missed the Disfavored insignias on Barik’s armour or the number of Scarlet Chorus tattoos adorning Verse’s arms, but I did not seek to turn a gift into another pointless battle.

Straydus Herodin, Regent of the Stand, and he whose life kept the power of the Edict raging across his countryside, met us at the gated entrance to his keep. “We may be isolated here, but we are not deaf to the news of the world. I recognize the Fatebinder who claimed Vendrien’s Well. For what reason have you come?”

Barik could scarcely hold in his rage – in his mind, a proper sovereign would have willingly sacrificed himself in order to save his own people, instead of barricading himself inside a fortress and letting the horrors of war ravage his lands and his subjects. With a look I ordered Verse to stay between him and the regent before things got out of hand.

On one side, I was ordered to come here to rescue Graven Ashe’s daughter. On the other, I was here to complete the Edict. I understood the power that flowed through my body as I completed the two former Edicts, but currently Voices of Nerat was one of my only “allies” and he did not seem to want this struggle between the Unbroken and the Disfavored to end; if I killed the Regent the Edict would cease and the Disfavored could claim the entire province for their own, almost unhindered.

I suggested he let us in for conversation, to talk sense about his current predicament. To show him the futility of his continued isolation, the harm he was doing to his people, and to express that Voices of Nerat did not want his death. I suggested that, had my purpose been war, I would have cut down the soldiers at his side as cleanly as I did those who stood in my path before, but I was here to talk, to listen, and to compromise.

Taking a long look at myself and my companions, Straydus Herodin raised his voice for all in the keep to hear. “As Regent of the great realm of Stalwart, I eject you from any courtesy or invitation that holds you to these walls, and hereby banish you from my lands! Return from whence you came or be cut down where you stand!”

The large portcullis slammed to the ground and the battle for the keep began. 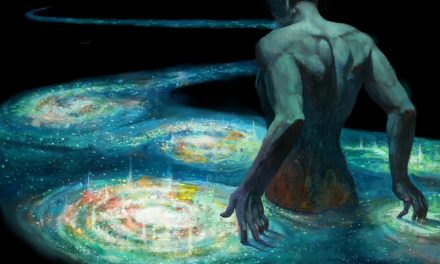 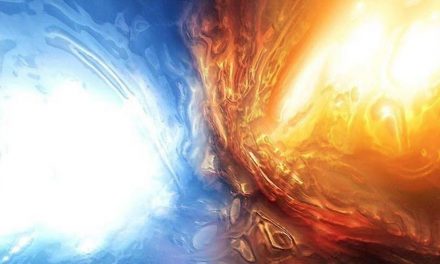