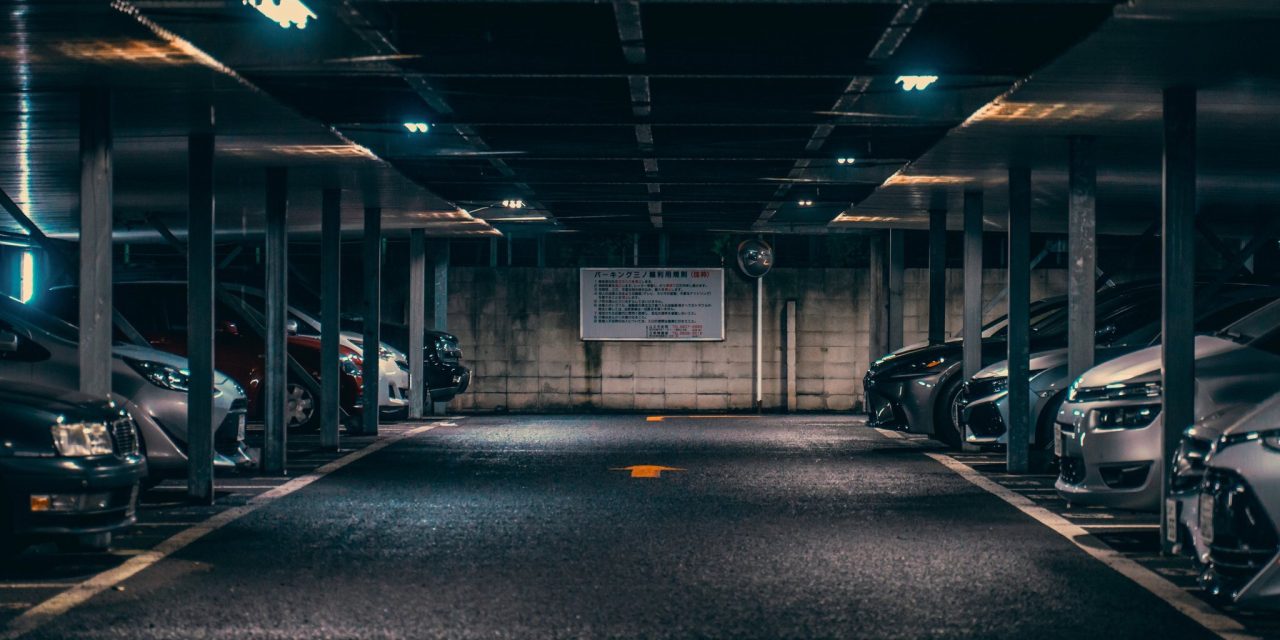 The Shadow community is a small one—word travels fast, even from city to city. The megacorps have subsidiaries in all corners of the globe, and their Johnsons, the semi-anonymous procurers of “deniable assets,” all have bosses to report back to when a job goes south. Like in most social circles, bad news travels far faster than praise; particularly when the very nature of a job done well is secrecy and discretion.

Disappearing from government databases and starting a new life isn’t the most impossible thing in the world; it takes some doing, but people do it every day. Trying to start a new life in the Shadows is another matter altogether. Where one’s value is strictly linked to on-the-job performance and successful occupational history, claiming to have a blank slate for a resumé is a quick route straight back into the gutter. And, in the rare occasion where attempting to reinvent oneself works for a time, the past always seems to find its way into the future. When it comes out, that runner is well and truly burned from ever working again—Johnsons like knowing exactly with whom they’re dealing.

It took Gabriel many years and too many burned bridges to appreciate the necessity for tact and care when it came to his jobs. Raised on the streets, violence was a fact of life—beating someone bloody ensured others didn’t come looking for trouble, at least for a while. Whether he just never grew out of his formative over-aggression or secretly enjoyed the power over others, ultimately he obtained the reputation as a competent, but messy, operator. While the label may serve well in the lower echelons of inter-gang conflicts, going beyond mission parameters, particularly when it came to body-count, was a deep black mark against one’s credibility and future employment possibilities as they tried to move into more selective and lucrative circles.

It was hard to say what sparked his epiphany of self-reflection, the realization that his life was never going to change unless he learned to let go of his more unrelenting ways. Perhaps it was the nice neighbor who moved in next door, more open and friendlier than most of the crammed, nearly-destitute residents who had found themselves resorting to living barely one step above the streets. Maybe it was the cat that seemed to adopt him more than the other way around. Maybe it was one too many flavorless bowls of instant soy-ramen. Whatever the reason, Gabriel knew he had to make a change.

He wanted to be taken seriously, to find jobs that weren’t smash-and-grab operations, intimidation and collective runs that utilized his rather flexible moral compass—much like the hovel he called home, most professional runners didn’t suffer the bottom dregs of employment unless they had no other options. He knew he had the skills, talented hands, and a tactical mind, but that he was sorely without two key aspects of his desired transformation: a firm grip on his excitable emotions and someone willing to give him a chance.

Knowing he couldn’t bury the truth of his past, and no longer wishing to embrace it, he began looking for a team who would appreciate his new outlook on life and running the shadows. Maybe, just maybe, he could make the change he so desperately needed.

Header image taken by Secil B, a fantastic cyberpunk photographer based out of Tokyo 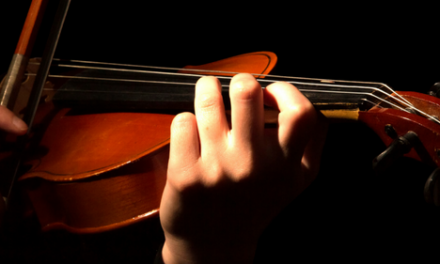 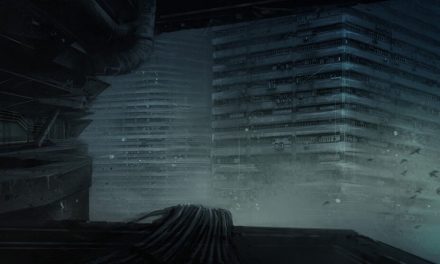 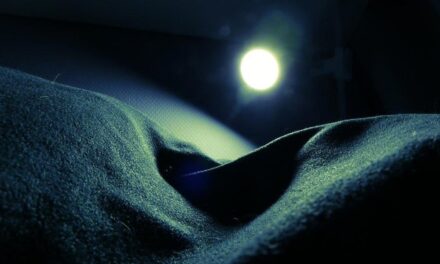 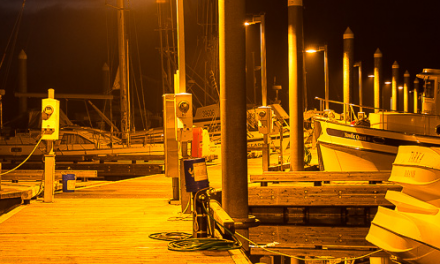