The stench of sulfur would never wash out of her hair, the night elf thought to herself. She worshiped the spirits of living nature, and while fire had its place within the elemental order, finding herself in the bowels of an active and magically-charged volcano had never been on her bucket list. The constant heat and frequent earthquakes made her uneasy at best.

“First we climb to the top of this godsawful spire to have a look at the dragons, and now we’re diving into its depths? For what, just to say we did?” asked one of her companions, a surly human armed with a well-worn tower shield and almost comically oversized sword. It was a wonder he had any peripheral vision at all with the size of his pauldrons. “This was the stupidest idea we’ve had yet.”

“At least there’s haven’t been any real monsters of note,” offered one of the party’s two gnomes, mystical charms and bangles adorning her arcane robes. “I would have thought a place like this would be crawling with nasties.”

“Over here!” the other gnome called out. “This old corpse has some pretty nice-looking armour!” The body, likely once belonging to a human, had been scorched from head to toe, but their shiny breastplate and gauntlets looked as good as new. He pointed to the soot marks on all sides of the boulder behind which the body lay. “Looks like they tried to take shelter. Didn’t find it.”

The night elf wrinkled her nose. “You’d check his pockets for gold, if he had any.”

“They all got burned off on account of the fire. Besides, it’s not like he’s going to use the money.”

The argument about respecting the dead—one they’d had on many occasions—was cut short by a sharp whistle by the well-armed human. “You’ll all want to see this.” He gestured to a cavern around a small, twisting passageway.

Pits of ruddy lava bubbles and boiled, the air filled with a sulphuric stench reminiscent of a breakfast they’d once been served by a country innkeeper in Loch Modan—two years later and none in the party had ordered eggs for breakfast since.

The walls of the cavern pulsed with the uneven glow of the belching lava pits, enough for the group to make out a thin, but traversable, pathway to the other side. Lumps of cooled rock were everywhere, which would make the terrain difficult, but a slow and steady pace should see them through.

“Well, if there’s anything of value in this dump, it’ll be through there,” the female Gnome stated matter-of-factly, gesturing to the far tunnel opening. “We just have to not die of stench miasma in the mean time.”

The human shook his head at his diminutive companion and began advancing, watching his step on the loose rock and rubble that seemed to cover the first part of the path.

The party made an uncomfortable trek, with lava on all sides, one-quarter of the way across the chamber when the warrior held them up short. “These aren’t lumps,” he frowned, considering. “Look closely, these were people.”

True to his word, what from afar had appeared to be assorted lumps or collections of cooled rock, maybe ejecta from the pools, were in face bodies burned beyond any possible recognition, their weapons and armour melted from incredible heat.

“This is the part where we run, right?” the male Gnome suggested, already turning back to the cavern entrance.

“Who dares disturb my slumber—“ a voice rumbled from the very rock walls of the vast underground room. “More looters, hunting glory and treasure? Or are you sycophants, supplicants, pledging your life to my service?”

“Dread one,” the night elf jumped in with reply, thinking quickly. “We have come to know of your exploits, your conquests through the legends of our people.” She lies well when pressed, it appeared. “What shall we call you as we seek to bring word of your deeds to far-off places?”

“Pitiful mortal,” the voice rumbled, the sound of stone grating against stone. “You are the same as those who have come before.”

The lava pools all around the group began to froth and seethe, as if boiling of their own accord.

“You will tell no-one, because you will not leave this place alive!” Many of the pits overflowed, trapping the party on a tiny island of relative safety as the rest of the path disappeared beneath the flowing, molten rock. From the newly-formed lake a bulge grew, as if something truly massive were rising from the immeasurably scorching depths beneath. The tips of bright horns appeared at first, almost a crown for the animate force of nature that continued to grow, to tower above the helpless explorers.

“I am Ragnaros, god of fire and flame, patriarch of the elementals, and lord-all of the Molten Core.” His face was a twisted mockery of their own, burning lava eyes and mouth in a countenance of oozing rock. “And now, you shall burn!” 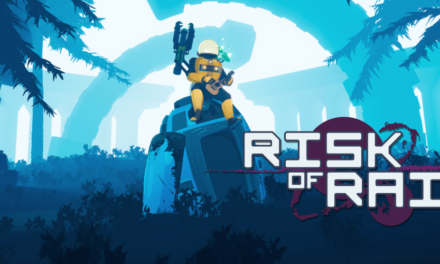 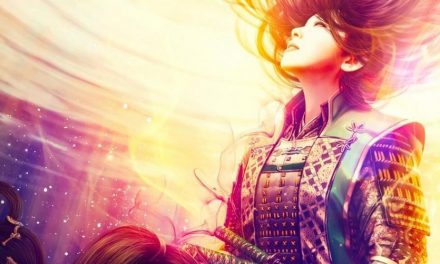 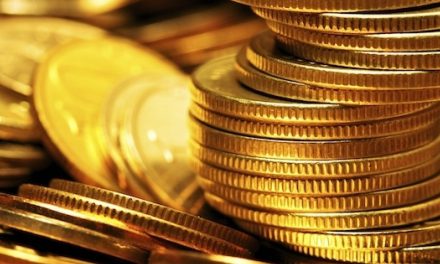