For Fear of Stereotypes

The explosion of social media has brought fans ever closer to creators and allowed whole communities of like-minded individuals to share and collaborate no matter how widely dispersed in the world. While often a force for inclusion and good, this has also allowed groups of fear, hate, and ignorance to flourish.

Since childhood I railed against the stereotypical “guy” image – boisterous, insensitive, overbearing, oppressive – because I hated the idea that I could be tossed in with the same lot. Many of the personal articles on this site are on this topic, and will likely continue to be. As online communities grow, I find it harder and harder to feel comfortable voicing my own opinions, for fear that I will be painted  with the vocal minority that reaffirms that negative stereotype with every post or comment.

Seeing, secondhand, the challenges of women in technology and politics, of those with non-binary gender or sexual identification, and academics trying to make a difference, I am humbled and want to lend my support, but often feel afraid to. Not only do I not want to come off as another “well actually” commentator, I also don’t want to be seen as minimizing their struggle and successes.

I’m a middle-class, white male, and that has given me an almost incalculable advantage over many who have worked harder and deserve far more, but who have received far less. All of my social circle is white, and all of my co-workers male. From the outside I could be the poster child for priveledge and exclusive social norms.

It feels so hollow to say “but look at my friends who are transgender,” or “I follow women in STEM on Twitter,” or “I support causes X, Y, and Z.” It’s the first thing that bandied about when a politician is accused of racism (“one of my best friends is black!” they say automatically).

In truth, it feels a lot like my opinions on these issues doesn’t, or at least shouldn’t, matter. I think too many people have had too much control over what others do, and it seems on the internet volume knobs are stuck at 11. Is my voice worth being added to the mix? Will I actually contribute anything or just be painted as a hanger-on with [white|cis|hetero|ablist]-guilt?

When I started writing this post I was thinking of two specific examples that, for me, bring the fear of being grouped into stark relief.

Years ago I was told that some friends of mine were well-acquainted with a game developer and author whose work I greatly appreciated, and eventually even met her through them. My interactions always, to me, felt awkward and stiff with her because I was afraid of being seen as just another hanger-on. She had fans and followers that had proven obsessive and even dangerous, and I loathed the idea that my lame attempts to get to know her, or to show my appreciation, would put me firmly in that terrible category.

Even though we wrote the occasional email back and forth, and role-played briefly, I still feel awkward in my interactions because I’m afraid of being a bad guy when that’s the last thing anyone needs in their lives.

I’m considering sending this entry to her, and that thought fills me with apprehension. Who am I to interject myself in someone else’s life, particularly when they undoubtedly have enough filling their plate as-is? There’s an insight into how my mind works, friends.

The second came when I broached the topic of feminism in the IT field with someone who was very outspoken on the subject. I asked where I could start, and how I could help. I took her response as belittling, reading massive eye rolls as she suggested some “basic” starting points and essays.

I got the feeling, real or imagined, that she felt my interest was selfish or fake. That I was yet another straight, white manager trying to score points by making the barest overture of support. While I still follow her on Twitter, I doubt I’ll ever message her again. Not because I don’t want a conversation, but rather because I fear what she does or could think of me. Any attempt to prove the assumption wrong would be just forcing an issue.

Sometimes the fear of what others believe of me is paralyzing, stifling conversations and opportunities. Not solely related to race or gender, but these are some of the most relevant in today’s society.

At least from where I sit, for what that’s worth. 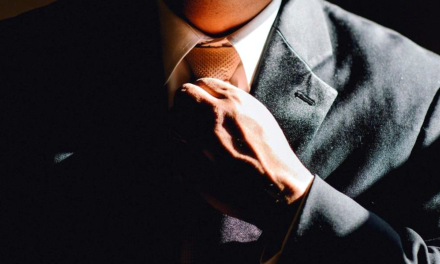 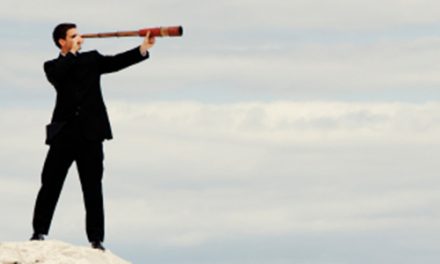 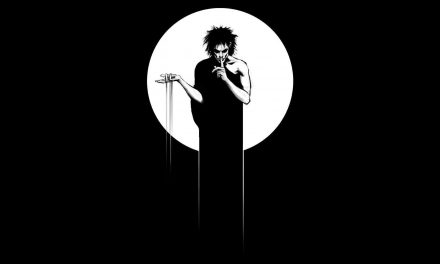