Hey chummers, I have a wonderful little opportunity for those who like cold-hard cred and helping bury the hatchet between some jilted lovers. It seems that, after an unpleasant breakup, the poor chap can’t seem to leave well enough alone and keeps bothering our Ms. Johnson, in ways that are starting to affect her corporate image.

She doesn’t want any harm to come to the heartbroken guy, but a message definitely needs to be sent. Somewhere in the neighborhood of say. 10,000¥ worth of his stuff becoming suddenly and very pointedly destroyed should do the trick, she figures.

Interested in telling this jerk he’s not wanted any more?

So, life has a funny way of cementing opportunity with opportunity, don’t you think? It seems that your message came through loud and clear—so clear that the target actually tracked me down to offer an employment opportunity of his own.

It turns out that he wasn’t behind the string of smears against our Johnson’s image; he was pretty devastated by her walking away, but he understood it and was content to leave her as a pleasant yet brief chapter of his life. The whole “ruining his equipment” bit seemed to come out of nowhere, until he got a rambling, drunken voicemail…

…From the woman he left when he decided to get with our Ms. J. It turns out the original woman never forgave him for leaving her, but her possessiveness got turned up to eleven when she heard that J broke his heart. Hence, the attacks “on his behalf.”

So, with all that said, your former target is interested in seeing his (first) ex’s Magical Lodge go poof. She’s a potent foe, and he thinks smashing her place of power will even the playing field for the time being while he contemplates further revenge against her.

What’s more, crippling her magic will hopefully prevent any more attacks against Ms. J’s image, which means fewer shadowrunners targeting him. Everyone wins!

Interested in wading once more into their relationship drama? The story has to be worth it, even outside the nuyen being offered… 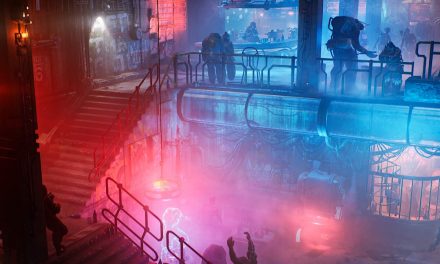 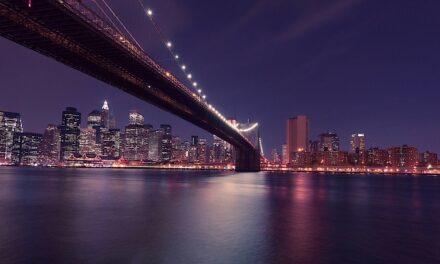