My father tells a story about a particular water polo game he was officiating where a teen-aged player addressed him as “dude.” He paused the game, turned to the player’s coach, and politely asked that players in future address him as “sir,” or “official,” or even the friendly “ref.” The coach was so horrified to learn that his player had been so cavalier as to call the official “dude” that he was immediately pulled from the water.

To some this may be a silly example of expected (and enforced) formality, but at their core I believe titles are a marker of respect and respectability. Much as a student may show deference to a teacher or patient to a a physician by referring to them by title, titles are both earned and given, and their specific use (or specific omittal) goes a long way to shaping or perhaps defining societal roles.

When it comes to Freemasons across the state and largely across the globe, I have earned the honorific “Worshipful” for having been elected to and serving in the highest office of a Lodge. While there are a great many so-called “Past-Masters” within the whole body of Freemasonry, most serving just one or two single-year terms, it’s barely a drop in the bucket when compared to the number of men in the Fraternity all together. Some introduce themselves at Lodge functions as a Past Master—expecting the rightful dignity and deference the title warrants—while others rarely bring up the years of service they gave to the Lodge. I look at it much the same way I see many scientists with advanced degrees—some prefer to be addressed as “Doctor” while others a more informal nickname.

While the use of honorifics or titles can be a way to show respect, it is also a way to enforce or describe a distance between two people. I’ve been a member of my Lodge for more than ten years, and am on a first-name basis with functionally everyone who has come through our doors in that time. There are a few select members however, that continue to address me as “Worshipful,” whether they themselves have achieved that honor or not. My reading of the situation is that they want to maintain a interpersonal divide, whether out of respect or a lack of desire to be familiar. It used to bother me, but now I accept it as just part of our relationship.

I liken it to the difference between addressing someone as “dad” rather than “father.” The latter can be stiffly formal, and its select use may denote specific connotations that aren’t present with the more relaxed form of address. Growing up I believe I only called my dad “father” once or twice—usually when I was frustrated with him—as a way to drive the point of my feelings home.

Never having pursued a Ph.D or other advanced scholastic studies, it’s interesting for me to actually have a title, and I have an interest in how others use (or don’t use) those of their own. I suppose I liken my own experience to the difference between self-referring as a “writer” versus an “author.” I haven’t actually published any books yet, which in my own rubric is the measure of an author as opposed to a hobbyist or lay-person.

Interpersonal relationships are a fascinating study, and for me the use of titles as signals of both deference and of distance is an interesting aspect of the human power dynamic. For what it’s worth, I tend to address other former Masters of a Lodge as “Worshipful” only when dealing with a specific Lodge function or while at a Masonic event—another way in which the use of a title can denote or describe an aspect of familiarity or the lack thereof. For me, each title has its time and place. 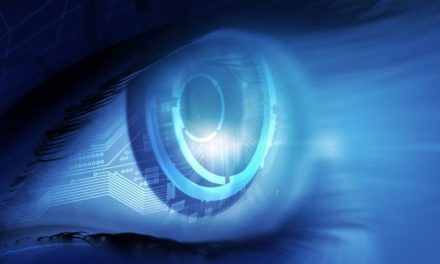 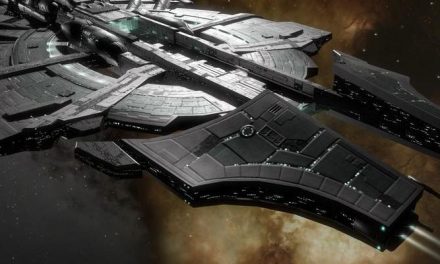