Many of Heroes of the Storm‘s front-line bruisers have the ability to dive into enemy teams, causing chaos and dividing enemy ranks. Iconic examples are Muradin’s Dwarf Toss skill and Chen’s Flying Kick, both of which enable these sturdy characters to jump across the battlefield and change the tide of battle.

An aspect of these powerful abilities I see often overlooked is that they are dual-purpose—not only can they initiate a battle against the enemy team, they can also serve as a disengage. Too often I see Muradins jump into a fight only to have no escapes available when the tide turns, or a damage-centric Kharazim leap into the fray and not have any charges of Radiant Dash left to save themselves when enemies realize there’s a squishy in their midst. As attractive as these skills are to begin a skirmish, their use instantly gives the other team an advantage, not only because one of your abilities is on cooldown but also because they know you don’t have an escape.

Most tank-type characters rely on an inflated health pool and traits which expand their natural health regeneration in order to survive. There is however almost no situation in the game where innate regen will out-sustain even one dedicated attacker, let alone several. Depending on the character they either initiate the fight or separate teams from their support. In either case they aren’t a long-term, self-sustain bulwark. Some heroes can last an impressively long time against surprising odds, but unless your team is actively engaged, there’s no reason to be taking damage.

So often through Bronze, Silver, and even Platinum-level matches, the standard or usual tactic is for tanks and bruisers to use their mobility skills in order to start the fight, using their engage as the sign for the rest of the team to follow in. By holding your mobility skill for use as an escape, not only will you catch the enemy unawares—perhaps leaving them out of position when you unexpectedly escape their grasp—you’ve also saved your team from possibly being down a person for the next team fight. Your healer will thank you, your team will thank you, and your scoreboard stats will thank you.

It’s very possible to apply this same type of thinking to other skills and abilities, particularly those that grant defensive or movement bonuses such as Johanna’s Iron Skin, Zul’jin’s Taz’dingo, and Junkrat’s Rocket Ride. Thinking outside the box and identifying novel or unusual situations to use abilities is a large part of what separates lower-level from higher-level gameplay.

Header image by Blizzard Entertainment, as promotional material for Heroes of the Storm. 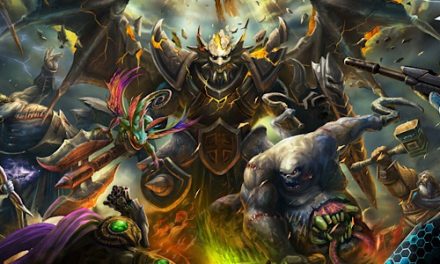 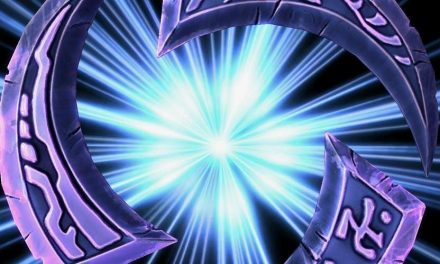