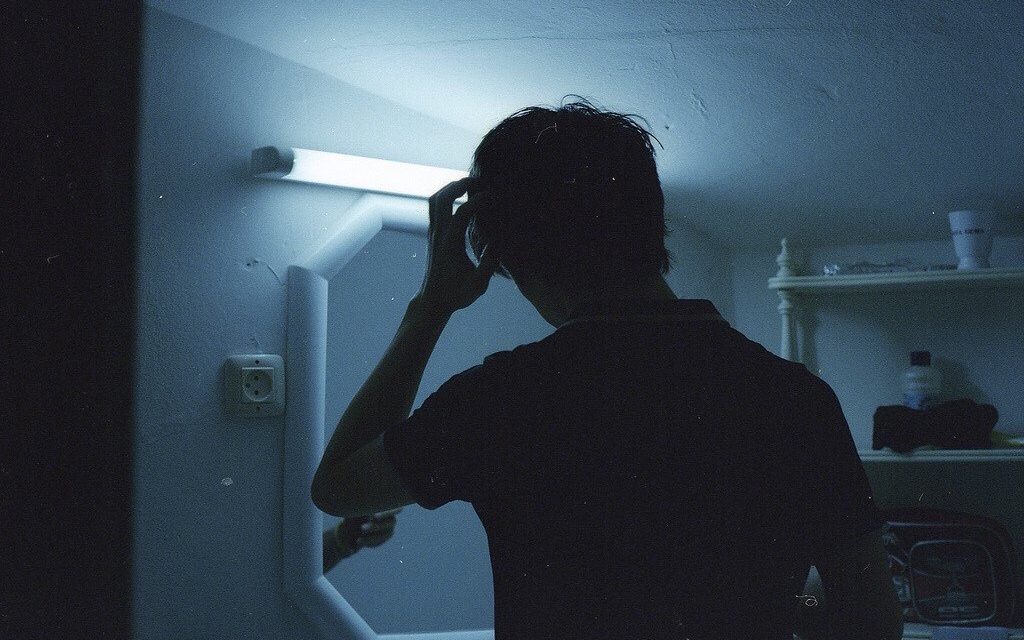 Some weeks ago I asked someone if they’d like to grab lunch with me some time, to get to know each other better. She quickly said yes and I suggested that if she had somewhere she wanted to go, we’d make it happen. I was happy she said yes, and looked forward to a nice, social lunch some time after the end of year craziness.

Earlier this week she approached me and admitted her acceptance had been too hasty. It wasn’t that I invited her to a lunch, but rather that she would feel weird explaining the situation to her husband. “I’m married” was actually one of the first things on her lips, which admittedly made me chuckle – I held up my wedding ring as well. We had a good, albeit brief, talk, and I thanked her for her openness and honesty, not just internalizing any conflict or misgivings she felt.

Honestly, I really was and am thankful for what she had to say. I hadn’t intended the invitation to imply any extramarital hijinks, but she felt comfortable telling me, or at least comfortable enough to tell me, that it might not be the best idea for us to go out for a meal. She said I was a great guy (which I admit, I hadn’t realized how much I missed being called that) but that it was better if we kept our interactions away from private dinings. I absolutely understood, and told her it was no problem at all.

Some may think it odd to look at being turned down as a good thing, but really I think the most important, and significant, takeaway is that we could speak plainly, openly, and without lasting awkwardness about a mature topic (namely, what we say and how we talk to our spouses). We still chat in brief from time to time, and I like that there’s plenty we can talk about, while keeping things as “neutral,” for lack of a better word, as possible.

Sometimes being a grown-up is weird. Weird, but good. 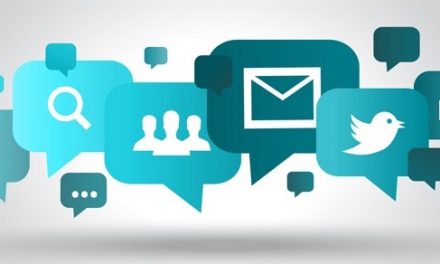 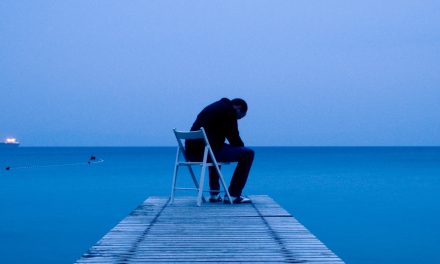