For many end-users, there are only two types of computers: Windows and Macs. Sure there may be some classification beyond that, like “servers,” but by and large few outside of the IT world think about other alternatives such as FreeBSD, ChromeOS (gaining popularity, admittedly), ReactOS, Solaris, and the subject of this article, Linux.

Fifteen years ago I spent the summer away from college at my parents’ house, while I was performing in a local repertory Shakespeare company. Most evenings were filled with rehearsals or performances, or cast parties, and my short stay in town meant most jobs didn’t want to hire me. Already into my career as an IT professional, I acquired some leftover hardware and built my own computer. i didn’t want to pay for Windows and having sub-DSL internet meant downloading alternatives was all but impossible.

Late one night I was talking to a friend and the topic of Linux came up. It turns out he was a developer for a small project (one that would later become Ubuntu), and was well-versed with the operating system. He offered to send me a CD but wanted to make sure I had the distribution I wanted –while at its core Linux is Linux, many different maintainers and companies put their own face on it and do things their own way.

I remember him going over a small list, advising on their pros and cons, but finished with a dismissive “and there’s Slackware, but you don’t want that one.” Piquing my interest, I inquired why not. “It’s too hard to start off with.”

Those who know my stubborn and challenge-seeking streak can already predict exactly which distribution I jumped on. True to his word, about a week later a CD arrived in the mail, my very first copy of Linux, Slackware 8.0. I popped in the drive and, true to my friend’s word, I had no idea where to start. Arcane messages filled the screen and there seemed to be no help in sight. Running back and forth from my room to the office where the family computer (with internet!) sat, I finally got the strange new operating system to boot.

Since those first late nights plucking away at my new system I’ve explored many different Linux distributions, including for home, mobile, and business use. I’m certainly not an expert, but over the past fifteen years of consistent use I think I’ve learned a few things. I still think back to those first days and smile, remembering how I wanted to dive into something unique, different from anyone else I knew at home or school.

My friend was absolutely right in saying that Slackware was not a friendly operating system for new users. There were no wizards to help with setting up the system, no graphical user interface by default, and almost every core program needed some particular tweak or change depending on the hardware it ran on. Slackware didn’t have the ease-of-use features that other distributions had, but it was also exceptionally lightweight, fast, and could be configured to do exactly what you wanted – no more, no less.

Though things have gotten much easier in the intervening years (particularly when it comes to peripherals like webcams, sound cards, and graphics), a large part of the reason I still use Slackware as my primary distribution is the lack of hand-holding and assumptions that others may make. When installing a server I can choose whether to run MySQL, MariaDB, PostgreSQL, SQLlite, or any other option, and that’s just when it comes to databases. The underlying hardware is agnostic when it comes to what I want the end product to look like.

For many years I was an active poster and contributor at LinuxQuestions.org, and I still pop in from time to time when I run into a new issue. It’s a fantastic resource for anyone who is looking to learn or use Linux, and many distributions maintain their “official” message boards there. Something I read in the Slackware forum very early on was that using distributions like Red Hat or Mandrake would teach me to use those specific software packages, but using Slackware would teach me to use Linux. That sentiment has held true for a long time now, and I’m very glad I made the choices I did so long ago.

Linux isn’t the great FOSS (free and open-source software) panacea some of its proponents may want, but it forms a key and necessary backbone for the modern connected world. Reports vary but it is often said that more than 80% of internet traffic goes through Linux-powered devices at some point, and even the back-end for both Amazon’s web services (AWS) and Microsoft’s Azure cloud computing platform run on Linux. Think about that – Microsoft is selling its products on an infrastructure that is almost wholly supported by the free alternative.

Would I recommend Slackware for anyone who wants to try Linux? Absolutely not. Nor is it suited for every use case (such as in a business environment or for penetration testing). What I have found however is that Slackware is a great platform on which to learn the Linux system itself, dive into the nuts and bolts of filesystems, permissions, and how specific services interact with one another. For those wanting to explore and really dive into how Linux works, I think it’s a great resource, but one that does take a great deal of patience to become comfortable with.

← Previous – Rendering unto cURL Next – Generalization in the Computer Sciences → 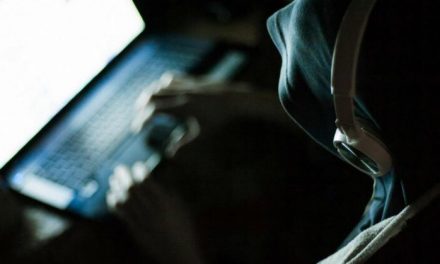 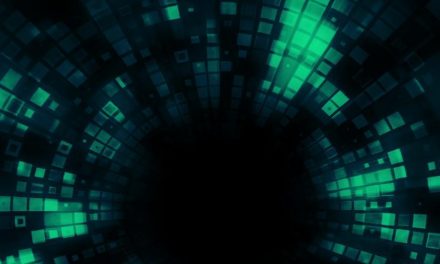