No matter how lop-sided the start of a match may seem, Heroes of the Storm does a great job making sure that a talented team can pull ahead in time, making it almost impossible to definitively predict a match’s conclusion too early. I have seen and been in many games that seemed hopeless by level 10, but by level 16 the tables had turned and we had the other team on their back foot, eventually rolling up to and through their core.

While obviously a roaring comeback requires the right team composition, the right players, and more than a little luck, a key factor in late-game success is team continuity. What do I mean by that? The short answer is that “trickle deaths” lose matches, and can spell defeat even for the most organized groups.

As a match progresses, respawn timers get longer and longer, meaning each death removes a hero from the field for an increasing length of time, putting their team at a disadvantage. This is one of two contributing factors that make trickle deaths disastrous as a game rounds the final bend.

The second factor is that unbalanced/mismatched team fights snowball into a cascade of unbalanced conflicts. A fight where one team has all five members and the other has four isn’t just 20% more likely to go in the former’s favor; because each role in the team relies on and complements the others, the lack of a hero is disastrous. Even if the smaller team survives, they will likely be incredibly wounded and ill-suited for the next fight, particularly if the more numerous team presses the advantage.

Trying to engage when the teams are at mismatched strength is almost always a losing proposition for the smaller team; at best they can hope for some delaying tactics, and only then with great skill and delicacy. If a defending hero is caught out and killed, that weakens the team for possibly the next several fights, aggravating the problem and making more deaths likely.

When it comes to defending a fort or keep, it is often a far better to let the structure fall rather than engage while down a person. If the aggressors are able to really put the hurt on the smaller team, it could easily turn a scenario where they just intended to poke into a push deep into enemy territory, using their numbers advantage to really press the issue.

Even if it looks like there’s a good opportunity for a teamfight, the best advice is overwhelmingly to wait until your team has a numbers parity or advantage before initiating. If a team loses someone, and then thirty seconds later loses someone else, even before the first comes back, the chance of more deaths or permanent structure damage becomes nearly a guarantee.

A garbage disposal may be able to handle one plate of scraps at a time without issue but becomes clogged and choked if an entire meal’s worth of dishes are forced into it at once. Rather than sending individual, lone, heroes against the gaping maw of the enemy team, where they will be utterly destroyed, it is far better to rush ahead en masse, able to effectively counter the dangerous maelstrom.

Just as we have warned against engaging in a Divorce Fort scenario, letting or contributing to your team dying as a trickle is a sure way to end up with a Loss on the board and angry griping from teammates. 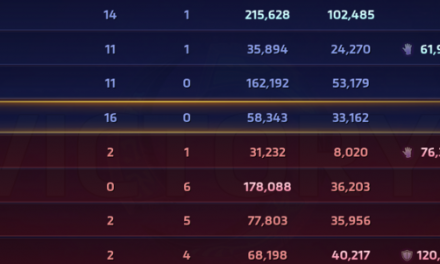 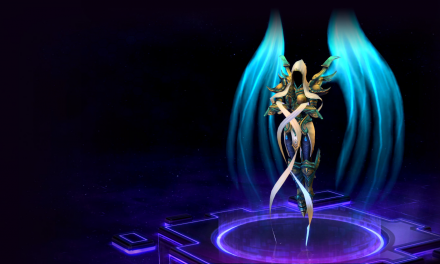