Upon reflection I find the number of times I have found myself in leadership positions to be of note. Whether it’s heading up an improvisation troupe, presiding over student and community organizations, entering management in the business world, or leading guilds in online games, I look back and recognize the many times I stood up and took responsibility for the initial or continued success for an endeavor.

This isn’t to say I believe myself a natural leader of any stripe, just that I regularly gravitate toward feeling ownership and personal accountability. When I think of the term “natural leader” I think of people who are practiced, polished, and at ease being in front of and directing others. It’s an ephemeral quality that is difficult for me to define, but I hold that not all leaders are innately gifted at it, and that leadership, like everything, takes practice and experience to improve. Some people just have that magnetic charisma that makes what they say interesting and their voice carry a room.

On my phone I have only a handful of games, including crosswords, cribbage, and not much else. Recently I was encouraged to try out an RPG-style “match-three” game (think Bejeweled or Candy Crush with fantasy flair), where the player builds up their little empire, all while combining three or more gems of the same color. I think it’s an interesting take on a tired genre, and though I can’t see myself ever spending money on the various in-game goodies or shortcuts it offers, it’s been an interesting experience so far.

After reaching level 4 a player can join an Alliance, which functions the same way as guilds do in other games; a group of players band together to take on multiplayer challenges and experience additional game content. I was lucky to join a relatively new alliance with no entrance requirements; I was maybe the group’s 15th member, and by far the lowest level of the lot. The founder and her co-rulers had come from another alliance and wanted to strike out on their own, and were well on their way to forming a group that could challenge its way to the higher alliance rankings, which they care about a great deal.

Though I still know very little about the nuances of the game (do I upgrade my granary or perhaps my barracks? Should I use my max-level two-star hero or a low-level three-star?), I have a lot of experience dealing with people in groups, and sometimes that knowledge comes in handy at the oddest of times.

As there so often is with online groups there was something of a fracas in Alliance leadership the other day; expectations for member participation were increased and one admin booted a bunch of people who didn’t meet the new requirements without a word of warning or announcement to the group as a whole. This caused several other players to leave, and begun a larger conversation about “how and where the alliance is going”—yes, serious talks about a silly match-three game and ways to improve teamwork. I understand some peoples’ commitment and dedication to the game, I’ve certainly been there myself, but it honestly felt pretty good to just sit back and watch the drama unfold without feeling the need to step in or add my two cents.

I had asked the alliance founder in my early days some simple mechanics questions (before I understood how to use the alliance-wide chat), and to my surprise she asked how I felt about the ejections and subsequent player departures. I was an active member, and though low in level I have a regular (if small) presence in our alliance. She and I ended up discussing leadership and how the clear setting of expectations and communicating of those expectations, not only from the leadership team down but also within management itself, can go a long way to ensuring peace and good harmony among the members.

I suggested a simple process for making substantive changes or policies, which came from my years of experience trying to rein in the chaos of other organizations:

Don’t get me wrong, I understand the above list looks like a lot of work, particularly for a simple little phone game, but having that kind of framework in place does wonders for almost any leadership scenario, whether it’s a one-person dictatorship, rule by committee, or other governmental body. Transparency and repetition are the keys, to ensure that nobody can (1) rightly question where the change came from and why it took place, or (2) claim they didn’t have opportunity to know about the change or that they were caught unawares. Addressing those two issues go a very long way to silence dissent and frustration, particularly if brought up ahead of time rather than as a reaction to complaint.

By now I’m a whopping level 17, compared to the 40+ levels of the guild founder and her executive team. Do I want to take a leadership role in this game, to help our alliance (named “Started from Scratch,” funnily enough) grow and strengthen, eventually to be listed on the game-wide leader boards?

I’ve found of late that my life experience has made me more comfortable in an advisory role than in the forefront, offering help where and when I can but knowing well where my role stops and letting others do their part. I’ve found that holds in the business world, in my personal and social circles, and with online gaming communities.

In business I’ve been introduced to the concept of “hard edges” which define exactly where and what someone is responsible for, and accordingly what exactly isn’t on their plate. If a contractor says “I provide IT support,” they and the client may have two very different set of expectations for what that means. It is far better to lay out fair but firm definitions and expectations from the start—much as with an oral debate, it helps if everyone agrees on the meaning of particular words and concepts before they begin.

Right now I think I’ve finally reached a point where one of my hard edges is “not taking on a leadership role.” Obviously my particular experience and history means some turn to me for advice and consultation, and I’m more than happy to offer them suggestions and the benefits of my particular path, but I don’t have the burning need to stand in front of a group, trying to be the face of an organization. I’ve been there, done that, and am happy to sit on the side, in a place and level of involvement of my own choosing.

Wrapping up, I find it funny to reflect on how “real-life skills” like effective communication and leadership translate into so many other aspects of life, such as this goofy mobile game.

Header image taken from promotional material for the mobile game “Empires and Puzzles,” available on Android and iOS—if you’d like an invite, please let me know and we’ll both get a few in-game rewards 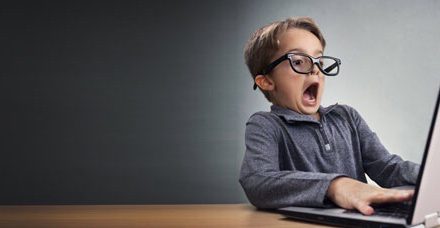 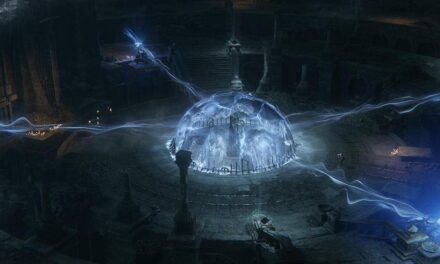 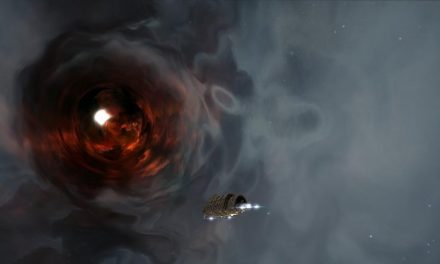 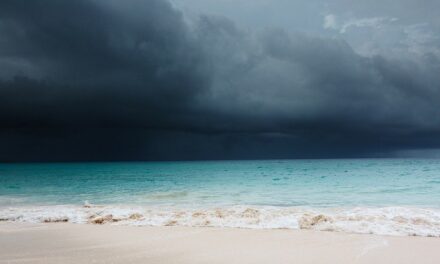