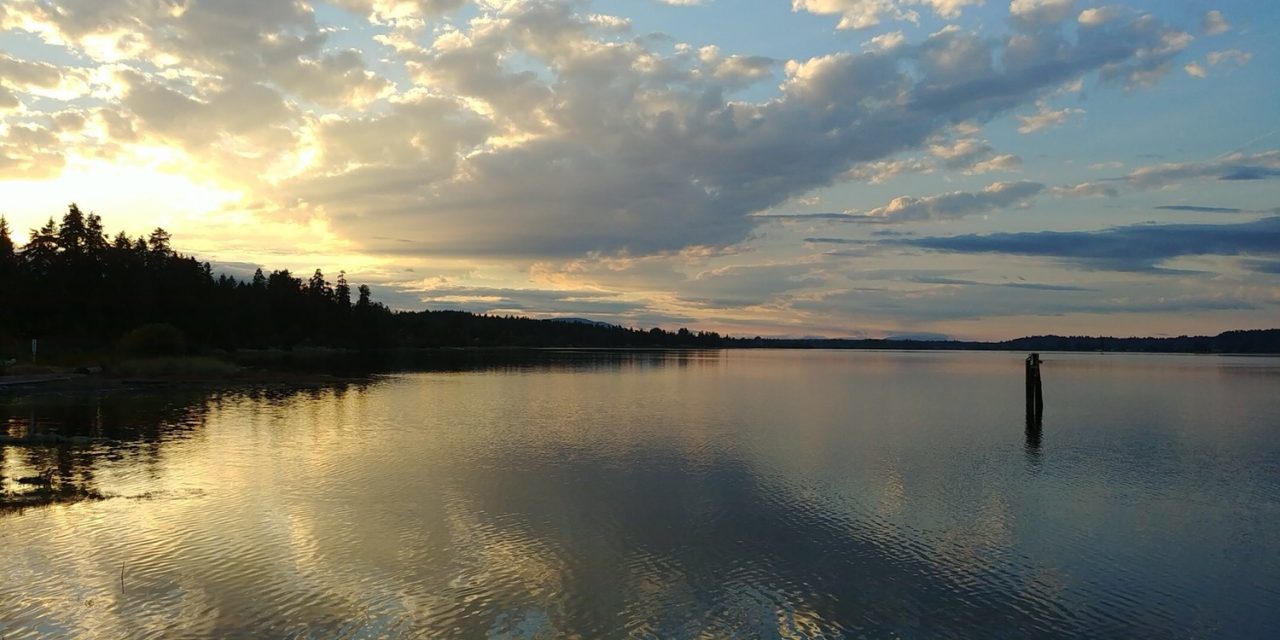 The Summer of 1999 brought with it phenomenal memories as my Boy Scout troop eschewed our normal summer camp plans and set out for a week-long hiking adventure into Evolution Valley, just South of Yosemite. Encounters with bears, unprepared Scoutmasters, and long miles on the trail gave my final year in Scouting a noteworthy start.

When hiking, particularly long distances, it is essential to pay attention to the weight of one’s pack. The general guideline is that, with a proper pack, a lay hiker should not exceed 1/4 of their body weight. Experienced hikers can go up to 1/3, but it is not recommended to ever exceed that ratio, both for comfort and safety.

Having spent plenty of time in the great outdoors, my patrol (the most senior in our troop, filled with boys who had served in leadership roles for years) made the decision to leave tents at home, reducing the weight we needed to carry. We packed two large tarps between the six of us, one to serve as a ground cover and the other to keep morning dew off our sleeping bags.

We meticulously planned what articles of clothing, how much cookware, and even exact servings of food to bring, knowing that every extra pound we packed would be an extra pound carried on our back for each and every step throughout the week. We helped the younger patrols with similar planning, and even brought a scale to a meeting to help ensure the smallest among the troop wouldn’t run afoul of the weight limits.

We knew we would be called on to help spread the load if any of the younger boys ended up overpacking, so streamlining what we ourselves carried was essential. All of the prep complete, we felt we (and the troop) were on good footing.

It is said that “no plan survives first contact with the enemy,” and all the planning in the world couldn’t have helped us prepare for what lay in wait at the end of our long car ride to the start of the trail.

Our scout troop had boys of every age, from 17 down to 11, with varying levels of physical activity. Most in our patrol were active on at least one high school varsity spots team, while some of the hikers in other patrols hadn’t walked more than two miles at a time. The scoutmasters were sure they’d be able to hold their own, and so we welcomed them on the trip.

Though we had attempted to instill the importance of careful planning and weight management, it seemed that every young boy brought a personal tent, a full cook set, and too much food. Several of the boys couldn’t lift their own packs off the ground, let alone onto their shoulders. After four hours of driving, there was little recourse but to carry on, pun very much intended.

The scoutmasters, adults who were nominally in charge of supervising the troop, took what they could, but our patrol took the lion’s share of the extra weight. Even without a scale we knew we were over the ratio limits, but as strapping 17-year-olds who felt invincible, we took on the challenge as a point of pride. Some of the youths carried little more than packs and clothing, having been stripped of tents, cookware, food, sleeping bags, and other amenities they had brought along, carried instead by the older boys.

With a half-day “warm up” hike to the edge of Evolution Lake, my patrol was winded but holding firm, most of the other boys were doing well, and the scoutmasters largely looked like they were reconsidering the life choices that had brought them into the mountains. Unasked, we took more of the youths’ load from the beleaguered adults.

As we waited for the small boat that would take us across the lake and out to the real start of the hike, we noticed that the small goods and supply store had a scale set up, specifically to help potential hikers manage their loads. Availing ourselves of its use, the senior patrol was dismayed to find that all of our packs were over 80 pounds – in almost every case this represented a pack ratio of 1/2 or worse. Daunted, but not enough to speak up to the scoutmasters, we prepared for what would undoubtedly be a grueling, but beautiful, week in the wilderness. 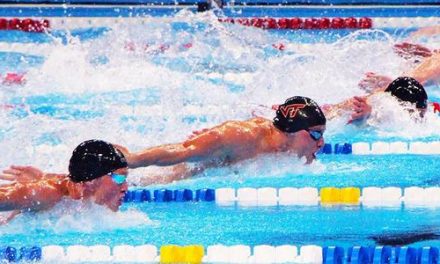 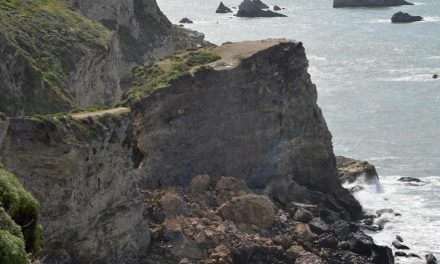 Comin’ Down the Mountain 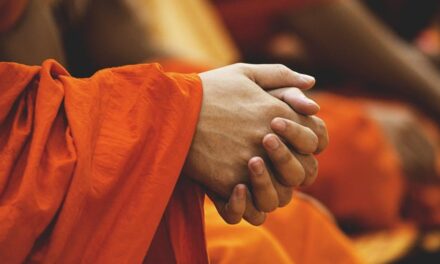